INSPIRING NL | In the Same Boat 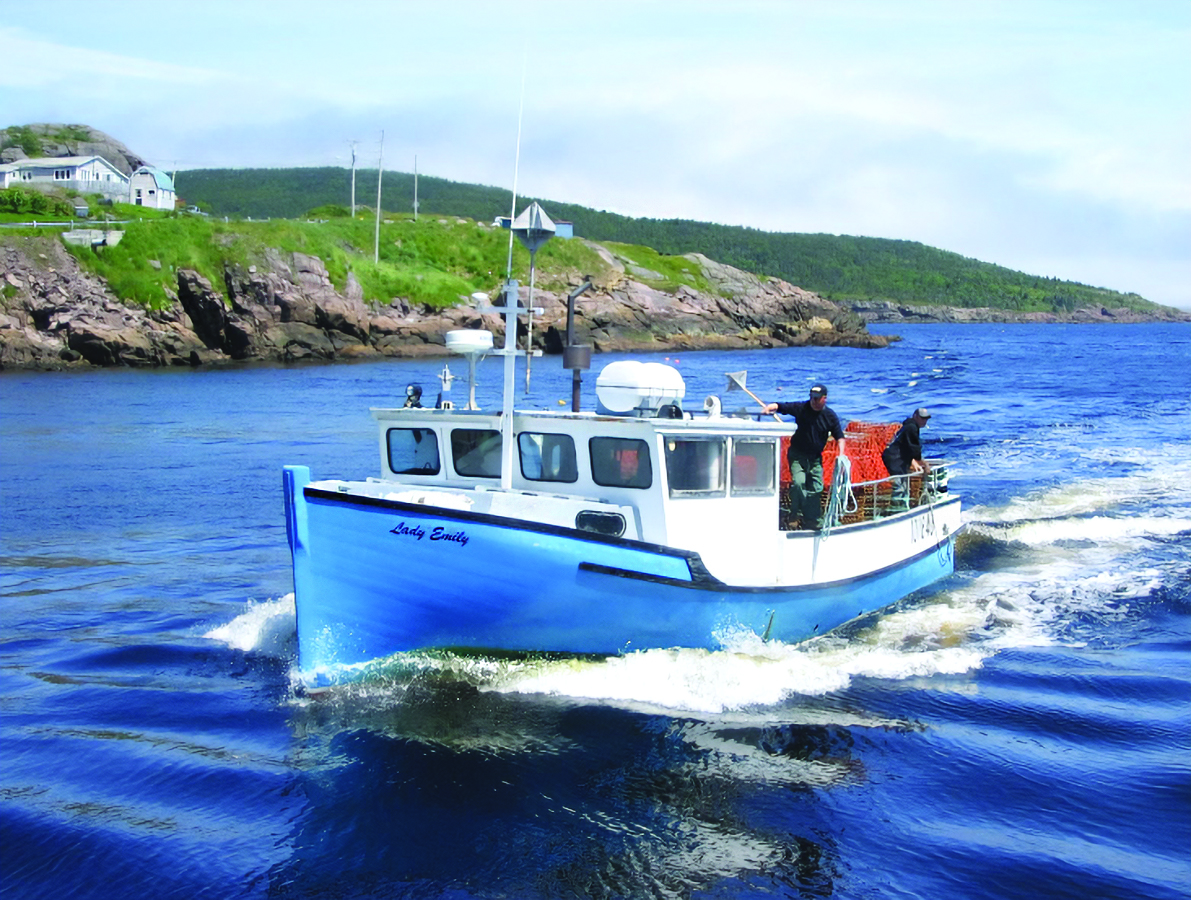 Billy Lee, president of the Petty Harbour Fishermen’s Co-operative – which is owned and operated by local fish harvesters – is proud of his fellow co-op members. “We really believe in what we do, and we believe that working together is always best,” he opened when he sat down to chat with The Herald ahead of Co-op week (OCT 17-23).

It has to be asked. What exactly is a co-op? “Well, it’s a bunch of people, fisherman in this case, that pool their resources to try to make a better living for themselves and others,” he opened.

The late Tom Best spent 36 years as the co-op’s president, Lee continued. For 36 years, Best was the president of the Petty Harbour Fishermen’s Co-operative and Best “put his heart and soul into the fishery. He was a great leader and he’s missed,” he said.

Lee added that Best helped fishermen during the moratorium years by lobbying the government regarding fishing licenses.

“He fought tooth and nail so people could continue fishing, and I think that’s why the fishery is still strong today,” said Lee.

What started with a five hundred dollars investment and community support  grew, he added proudly. “At the time fishermen couldn’t sell their fish for a fair price.  We’ve been working together – cooperating – since. There’s been lots of ups and downs, but we still continue to do what we do to make things better for the fishermen that are our members.”

Petty Harbour is unique. It’s a picturesque outport near the city. Locals and tourists and filmmakers alike flock to the area for a taste of the beauty and the salt sea. How is it living – and fishing – from the historic community, we ask? 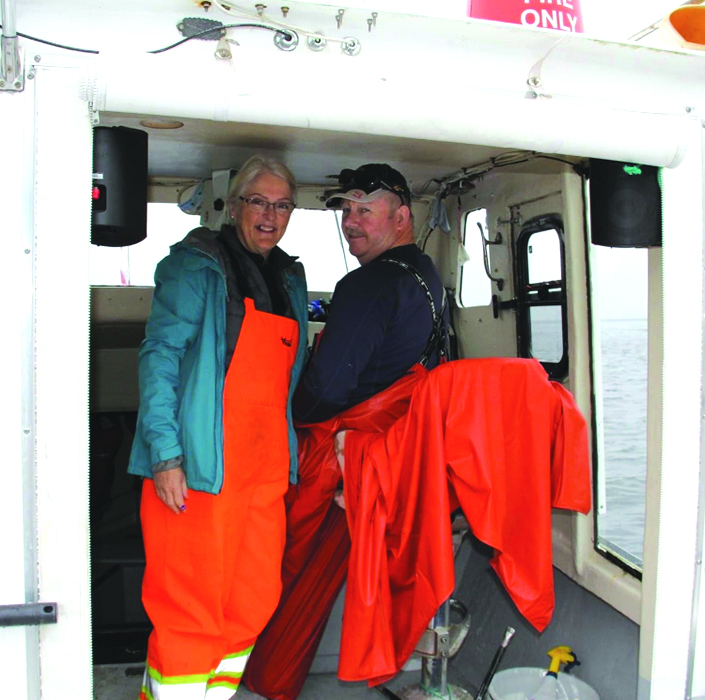 “Everybody wants the same thing – they want to earn a fair living. In Newfoundland especially. Here, we’re close to the city, so if you have issues, it’s more simpler. You don’t have to miss two or three days of work to go speak to somebody at (the Department of) Fisheries if you need to, for instance.”

As for markets? Well, they could be anywhere in the world.

“So much of the fish that you’ve got doesn’t see a local market. That’s gone out of the country, but there’s advantages to being near the city, for sure.”

The co-op has about 50/60 license holders, he continued, and they all look out for one another, he added. However, fisher-folk always look after one another anyway, he shared; it’s the nature of the business they are in.

“It’s something with fishermen as a whole. Fisherman will look out for one of our own if they are in a co-op or not.  It’s just a rule and part of our mindset. Fishermen have their troubles and they are going to go to sea in all kinds. The guys that are on the water, they look out for one another. That’s always the way that’s been.”

As for co-operatives? It’s about having control of your own destiny, Lee added. 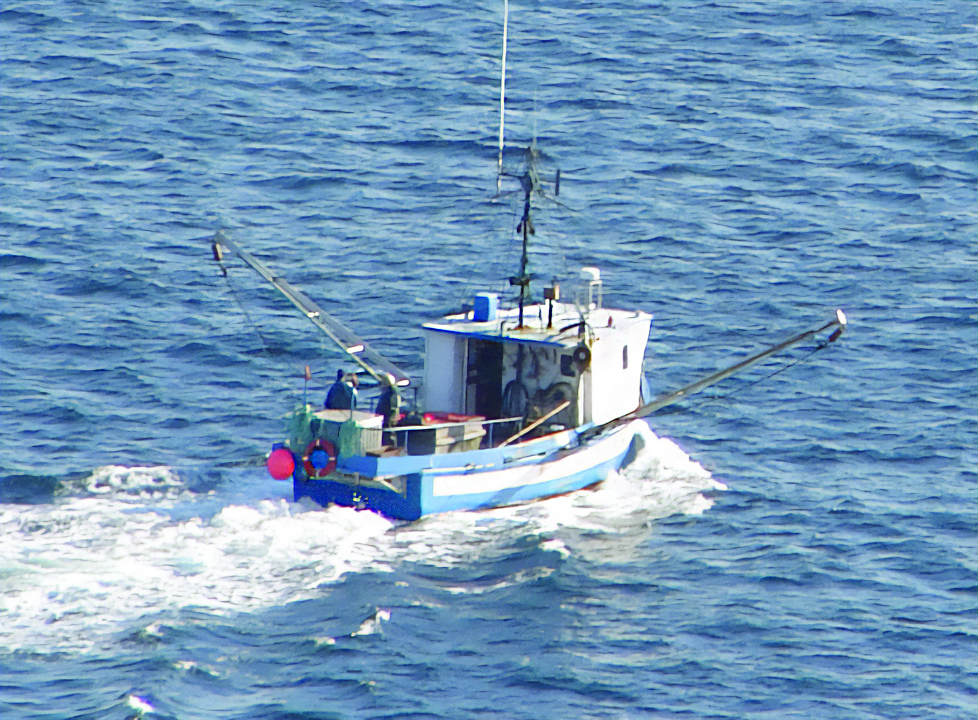 “How do you control what happens? You stick together. Back in the 80s, we never made money out of this fishery. We were broke. There was no money per say to be made. Now we pool our crab, for instance, and that was helpful. Sell to wherever gives us the best price.”

We ask how the cod fishery season has gone. Lee paused.

“Back in the day when I fished there was lots of  fish for the whole year, but right now it’s like you come in every now and then and there’s fish because you struck them. Other days, well, that’s a hard one. But we’re doing pretty good.”

What’s the attraction to life in Petty Harbor as a fisher?

“No matter where life leads you, home is always home. You can get up and walk to your boat and do your best. What else would you want out of life?”

The only way to improve a fisherman’s lot in life is to work together, like they do in the co-op, he added. “Co-ops, in my mind, do everything that’s necessary to make life easier. When people find it hard at whatever to make a living or to buy supplies, whether it’s groceries or whatever, a co-op is where people get together and they work together. It just seems to help everybody. There’s no one person in particular getting any extra out of it. We’re all in this together.”

There’s sharing, and that makes life easier, he added.  “We’ve got around 60 members now, and every member is the same. The same shares and the same share value. No one else has an upper hand. Nobody is getting any richer than the other guy. We all got the same deal. What one gets the other gets. And that makes perfect sense to me.”