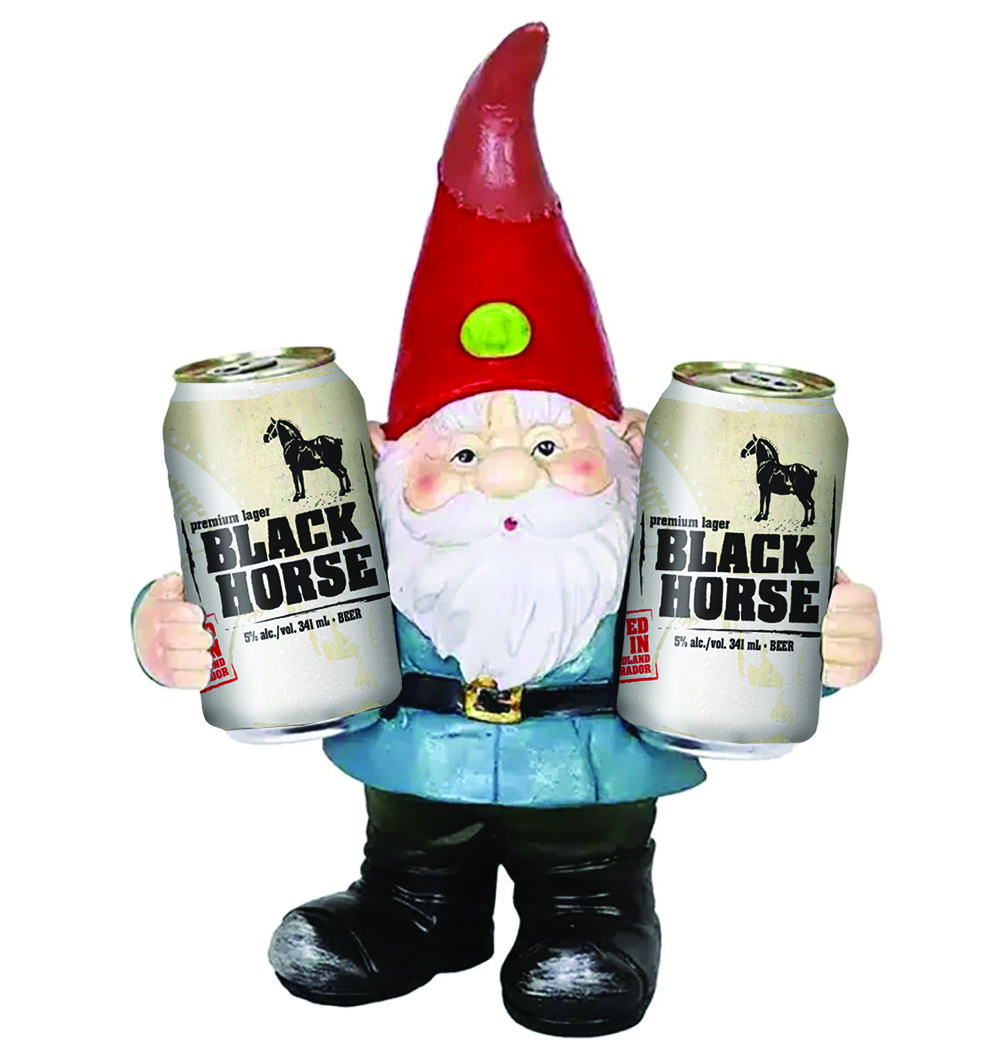 It’s a real event, not just one of my imagination. False Spring is defined in Webster’s as an earlier than average warming event followed by another period of freezing temperatures.

In other words, you may think it’s Spring, but it isn’t. In some sectors if it lasts for some days plants can be fooled,  but not in Newfoundland because the “false spring” doesn’t last long.

Still, last week just days before that weekend that brought 40 centimeters of snow down on us, I found myself  in the garden in shirtsleeves on a patio with my grateful face to the sun. Glorious.

Not a flake of snow just grass waiting to turn green. I had plans to clean up the garden. My life is full of plans. The remnants of a Christmas tree beckoned to be limbed and burned. The tree was filled with pleasant memories although we only had it for a few weeks. 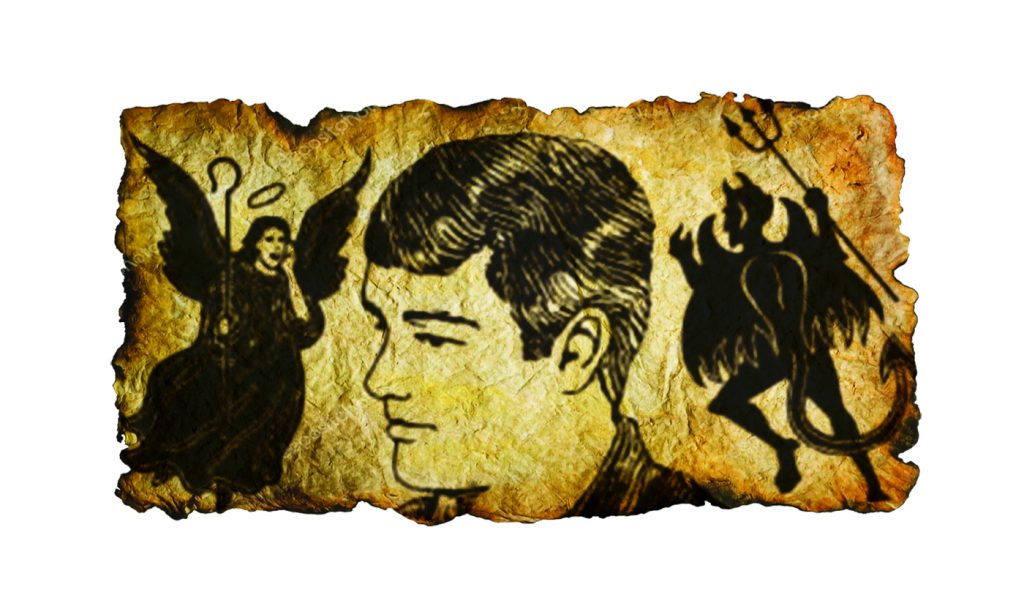 There was also a pile of wood from an interior floor renovation that wanted to be taken to the dump. None of those events happened. It was just too nice a day. A few birds even sang mightily in the trees and  fluffy  clouds rolled across a blue sky with a sun that seemed to give off an unseasonal warmth. It was Spring; maybe. These things happen and I do have a distinct memory of playing an early February tennis game back in the  1980s with a friend in Bowring Park during a “false spring.”

There began in my head during this year’s sunny February day a debate that was not new. It was the debate on whether I would be a complete degenerate if I had a beer in the garden at one o’clock in the afternoon on a weekday.

It had as an idea much to recommend it, although my late mother would never have approved. She would have thought it “unchristian.”  Still the debate was on.

On one shoulder perched the forces of evil represented by a little devil character complete with a pitchfork, horns, and cloven  hooves. On my other shoulder was an angel character looking other-worldly all dressed in white with halo and wings. The devil won. In fact, I think it was nine in a row for the Prince of Darkness.

It was a valuable day because it provided something we humans so badly need. It gave hope.

The “false spring” lets us dream of a better tomorrow. It lets us dream of no snow tires, no roads to be plowed, no little wheels in electric meters flying around like ninja stars. It was a great day.

No victims and the tin of beer was great. Now back to Winter.