JIM FURLONG | Another Round of Noodles 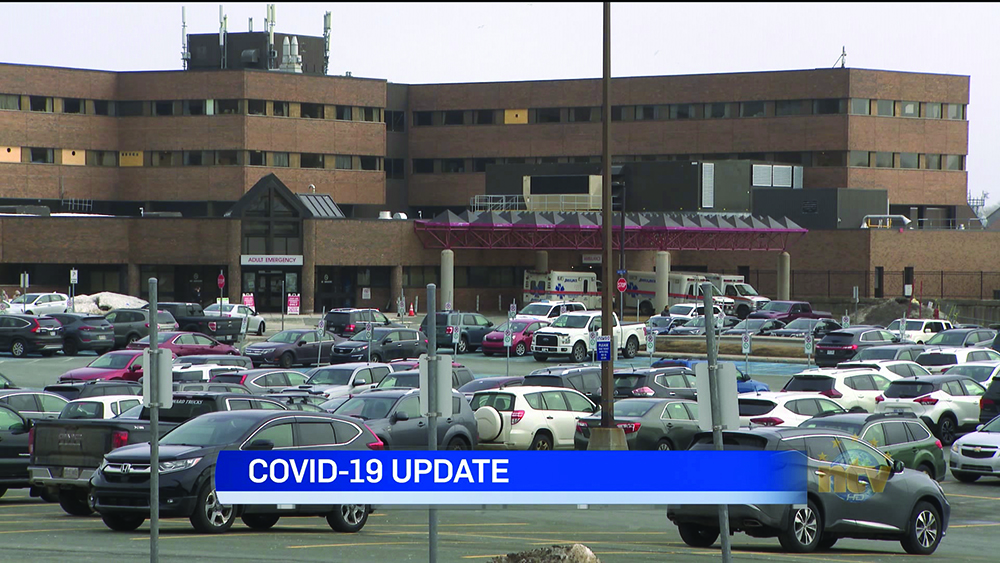 Some years ago there was a woman who stayed on the same hospital ward as my late mother-in-law. This woman was nice enough and she was a regular Herald reader who thought that I somehow lived off-grid somewhere in the interior of the Avalon wilderness area. That is because I keep writing about the frightening direction in which the world is headed and how I keep preparing for the worst.

Well the COVID pandemic sent me into a ‘prepare for Armageddon’ mode and I sort of made preparations. Nothing too elaborate mind you, just extra food and cash on hand and gasoline for the machines I thought I might need to stay away from civilization. Like many I worked from home and earned my keep there and generally stayed close to my house. 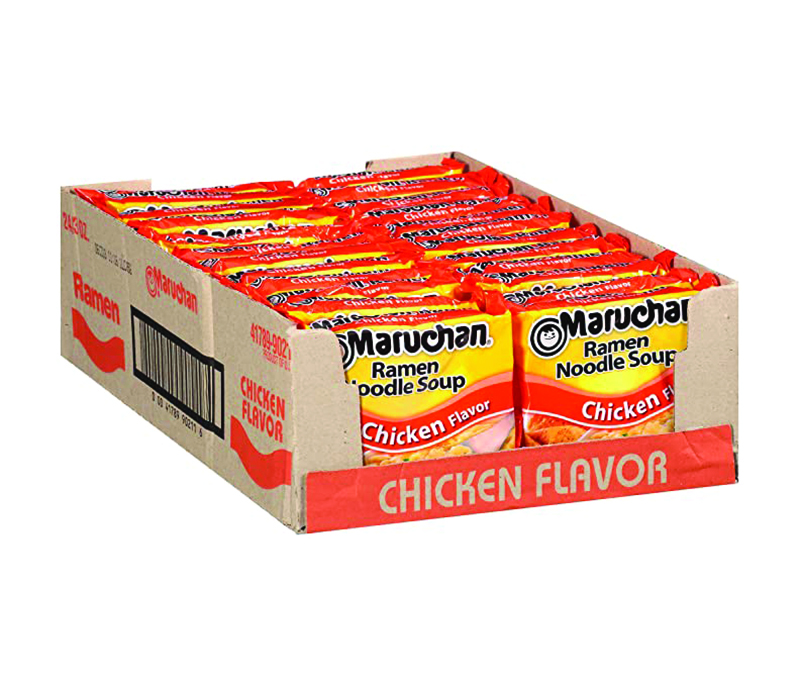 Now I am double vaccinated and I have my flu shot and I was sort of ready to face the world again and work and socialize with people other than my extended family. I still don’t go to restaurants by the way or to church for that matter but things in my head were loosening up. My family is not so bad and I thought that our collective ordeal was nearly over. Not quite.

On the November day I was scheduled for day surgery at the Health Sciences Complex the medical system basically collapsed or at least portions of it anyway. My surgery was cancelled to be rescheduled at some later date.

The word “ransom-ware” entered my vocabulary the same way “COVID-19” entered a few years ago.  To be honest my day surgery wasn’t a big deal but surgery for many others waiting in line was a big disruption in the delicately balanced and already stressed medical structure.  It was a real eye opener though. A large important part of society had been halted in its tracks. That was troubling in the extreme.

Now regular readers will know that I have said on occasion that I am a firm believer in the idea that it won’t be a mushroom cloud or an invading army that levels our civilization but rather some pimply faced kid at a keyboard in his or her mother’s basement or some group of international “bad actors” on  a path of destruction or extortion.

Until this resolves itself anyway, here I am at it again.

As always I will be planning  for the worst and doing  things out of all proportion. It will be off to The Dollar Store for more noodles and two litre bottles of anything. I will watch the news and read the paper until the whole thing sorts itself out and the next plague is visited upon us. Good luck to us all.