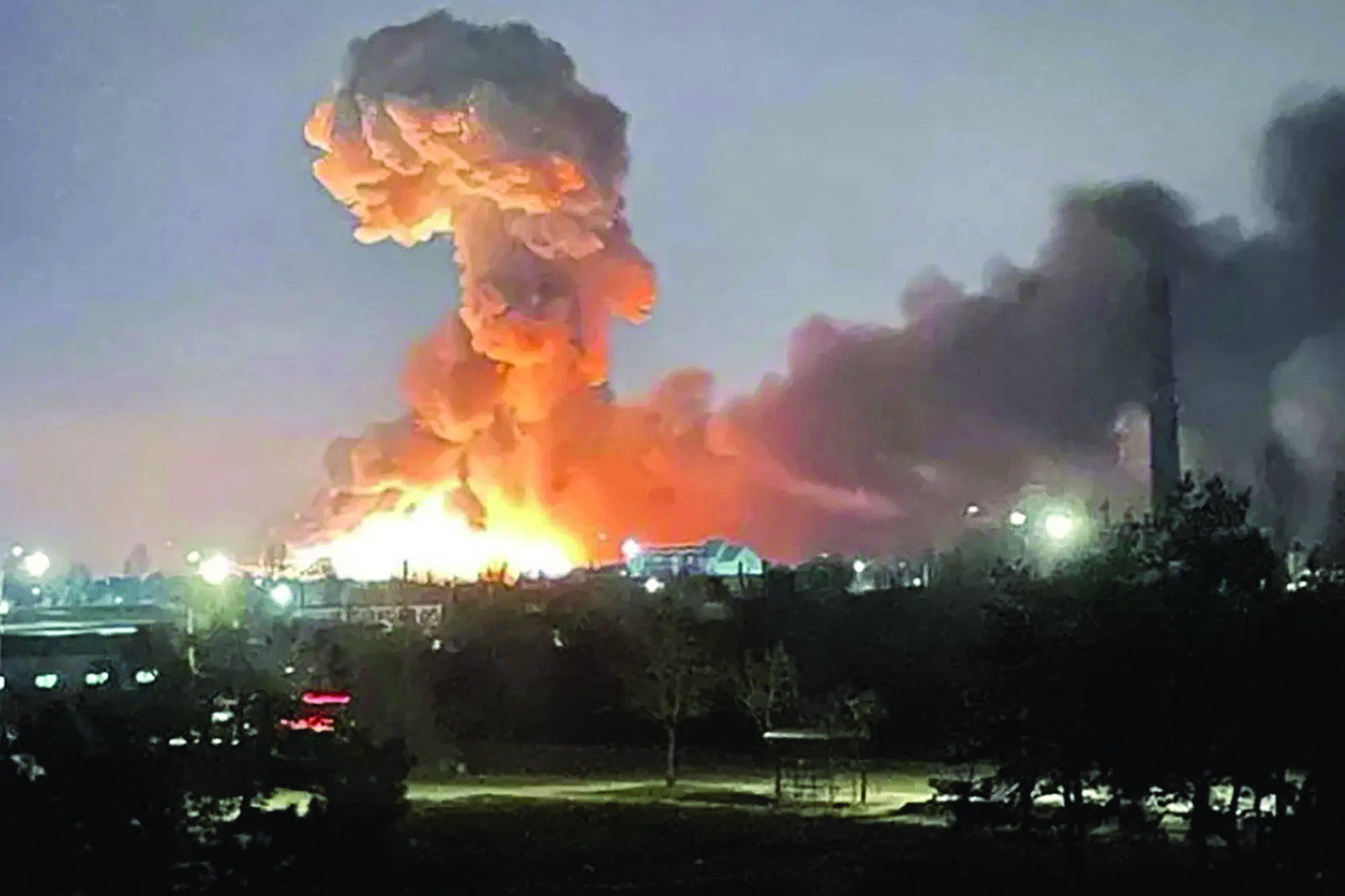 It’s amazing how the news cycle changes and relentlessly rolls on. That which is new now was not a couple of weeks ago. We watch the agony of Ukraine and its people, and it knocks all other stories off the front pages of all the newspapers and out of the lead story position in television newscasts.

In Ukraine, the implications of what is happening are staggering and mind numbing. You almost have to avert your eyes. Long lines of refugees, children separated from their parents and bombs raining down on a decent people. It’s hard to believe it’s even happening in the 21st century.

Remember, just a month ago, we were all writing about the Ottawa trucker protest. We thought it was important. There were calls for Prime Minister Trudeau to resign. Calls for the government to be replaced by a committee of protesters.

We thought it all so vital and we see now in the great scheme of things, it was not vital at all. Some people’s lives were upset and disrupted by the blaring of truck horns on Parliament Hill.

After a few weeks, the police finally moved in, and it was all shut down.

No people were killed, there were no real injuries, and the tanks of the military did not roll in the streets. Some protesters went to jail, and some more are still headed there, but the sun still comes up in the morning.

Now all of that seems long ago and irrelevant. I am not even sure what it was all about. I get the feeling there was no clear answer from the protest itself.

It was many things to many people.  To some it was a good time. I know someone well who was visiting Ottawa and went to Parliament Hill to check things out. It was a couple of days before authorities finally moved in.

My friend said there was music and food and beer and a few draws. There was dancing and a concert stage and “a good time was had by all.”

Network reporters were there when the whole thing was shut down. They were dutifully listening to their anchor desks telling them to “be safe out there.”

Luckily, there were no bombs or air strikes or missiles to bother them. That’s not the case in Ukraine.

The Russians made good on their threat and promise to invade, and the pictures of death and destruction are agonizing. So too are pictures of refugees and separated families and children with that tragically sad look of having no idea of what is going on. We are so lucky here in Canada that the issue is bouncy castles and hot tubs and whether or not you are required to vaccinate.