JIM FURLONG | Derby Day For Me 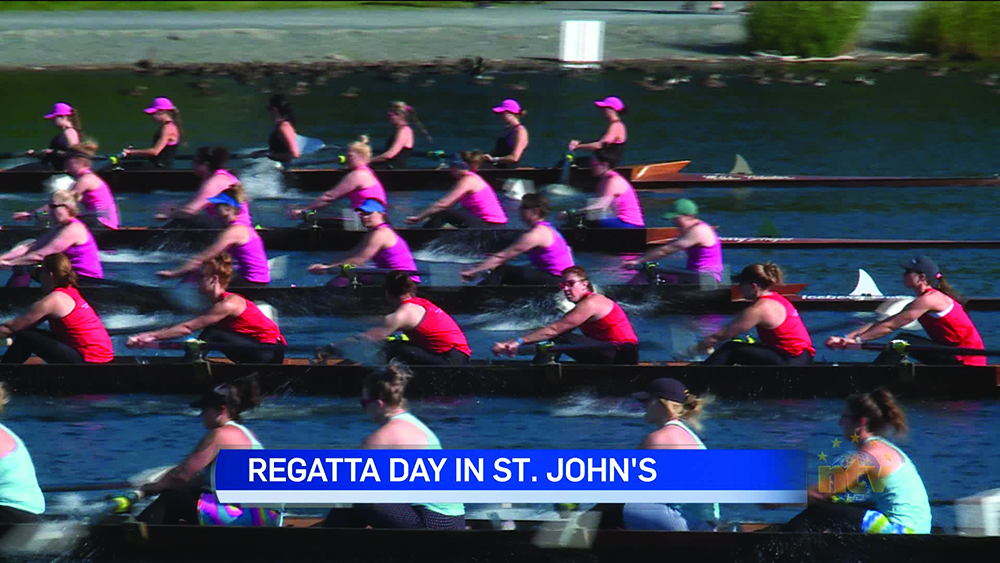 It has a hold on us that defies explanation, but to us born and bred “corner boys,” the Royal St. John’s Regatta is the highpoint of our summer.

In that peculiar liturgy of the city Regatta Day is surely our Christmas.

Now you might be surprised at the number of times I have been down to “pondside” to enjoy myself. Why? Well because I was working, calling the races.

Bill Williamson at VOCM got me started. He told me to meet him on Regatta Day for the first race of the morning back in 1973. I watched him do the first race. It was the Labour Race and then he passed me the mic to do the second. I did it and he went home.

For the rest of that Regatta Day, and for the next four decades, I was broadcasting from the “bottom of the pond.”

At the risk of patting my own back, I thought I was pretty good.

I did the turning of the buoys and tried to make it interesting. I did that for decades with VOCM and CJON Radio and NTV. Finally, I retired from the booth and the next summer our family went down to Quid Vidi on the first Wednesday in August as spectators.

We met lots of people we knew, and I came to understand what the Regatta was all about. It’s like a promenade from an earlier century. A chance to see and be seen. It was, as one book about St. John’s put it; “A day when Jack was as good as his master.” Well, there you go.

A day at the races

I never rowed in the Regatta, but my dad did for Parker and Monroe (The Friendly Shoe Men”). Dad talked about it much and Parkers were Mercantile Champs for a few years.

I wanted to see what it was like to row so after I retired, I got Tony and John Barrington to kindly arrange for me and brother John to take a spin. As dad had promised me it was the hardest ten minutes of my life. The Regatta is still there without me, and it remains an important symbol of life in this old port city.

Now time marches on. I will be there this year again. I will buy some food somewhere and I will have “a few spins on the wheel.” I will walk around and go to the beer tent and see old friends and look at people and they will look at me. I will be part of  “a day at the races.”

It has been like that in St. John’s for a couple of hundred years. I like it because I am a corner boy.