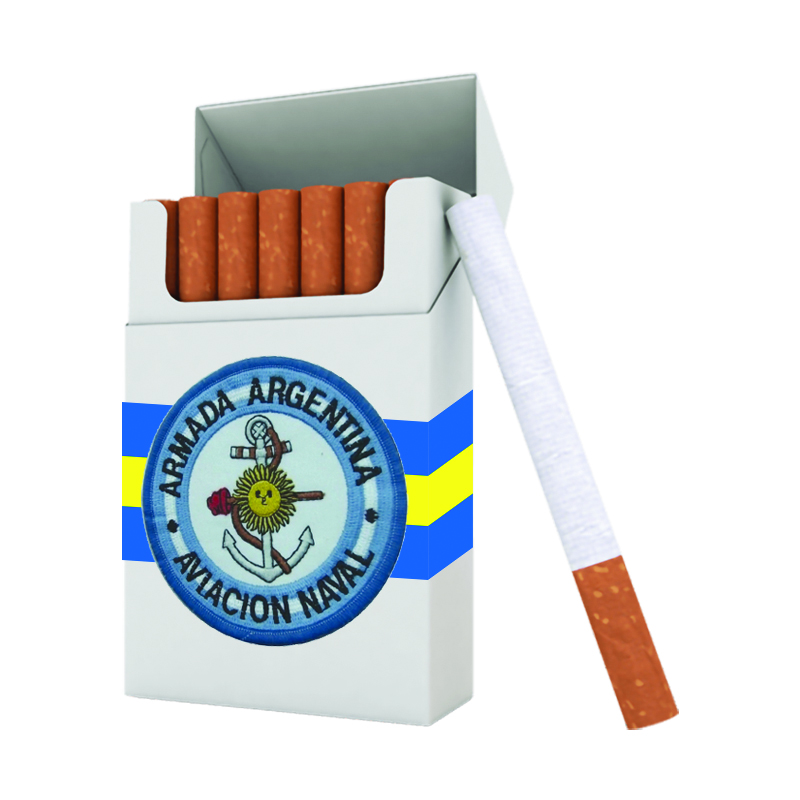 I was down to Argentia last week. It’s completely different now and I had not been there since the naval base closed. In fact I have only been there a couple of times before.

Memory is a funny thing. When I first went to Argentia it was by sea around 1960. I was “working” on the cargo vessel Blue Cloud. That was a Blue Peter Steamships ship hauling frozen cod blocks from Witless Bay to Gloucester, Massachusetts. Technically I was employed by Blue Peter, but really I was a guest of the company.

Signed on as crew

They weren’t licensed to carry passengers, so I was signed on as crew with very light duties. We arrived at Argentia at night in the rain and awoke the next morning to the reality of being in a small American town with the Stars and Stripes flying overhead. We watched military types around our ship. They were all acting purposefully. I had to ask permission to get off the ship and dump garbage in the dockside bin.

What sticks in my memory was how clean everything was at Argentia. You could eat off the roads and all the military personnel were dressed “neat as a pin.” It was the first time I had really been “somewhere else.”

To this day I don’t know if we took on cargo or discharged it. We were gone on to Gloucester the next morning.

There we discharged our cod blocks to a fish processing plant and picked up a mixed cargo to go back to Newfoundland. The cargo included bananas which are shipped “not quite ripe.”

On the way back some bananas were put out on deck in the sun. We had bananas for breakfast dinner and supper. We stopped again at Argentia and dropped off salt beef. I didn’t even know the military ate that stuff.

The next time I was at the base was decades later and I was there to play softball in a tournament mostly in the rain. The Americans were good ball players. I stayed overnight at the bachelors quarter which was Strain Memorial Hall, at one time the second highest building in Newfoundland. Hotel Newfoundland was higher.

The food on the base was great and there was lots of it. Liquor and cigarettes were almost free, and I had a great time. We didn’t win, but we had a nice barbecue. I didn’t set foot in Argentia again until last week.

There was still a familiarity to Argentia. The curved road and the little guard house were still there. A few buildings looked familiar and some bunkers remained, but the area was industrial now not military and it wasn’t nearly so clean.

It was raining last week. All three times I was in Argentia over sixty years it rained.  I remember that.