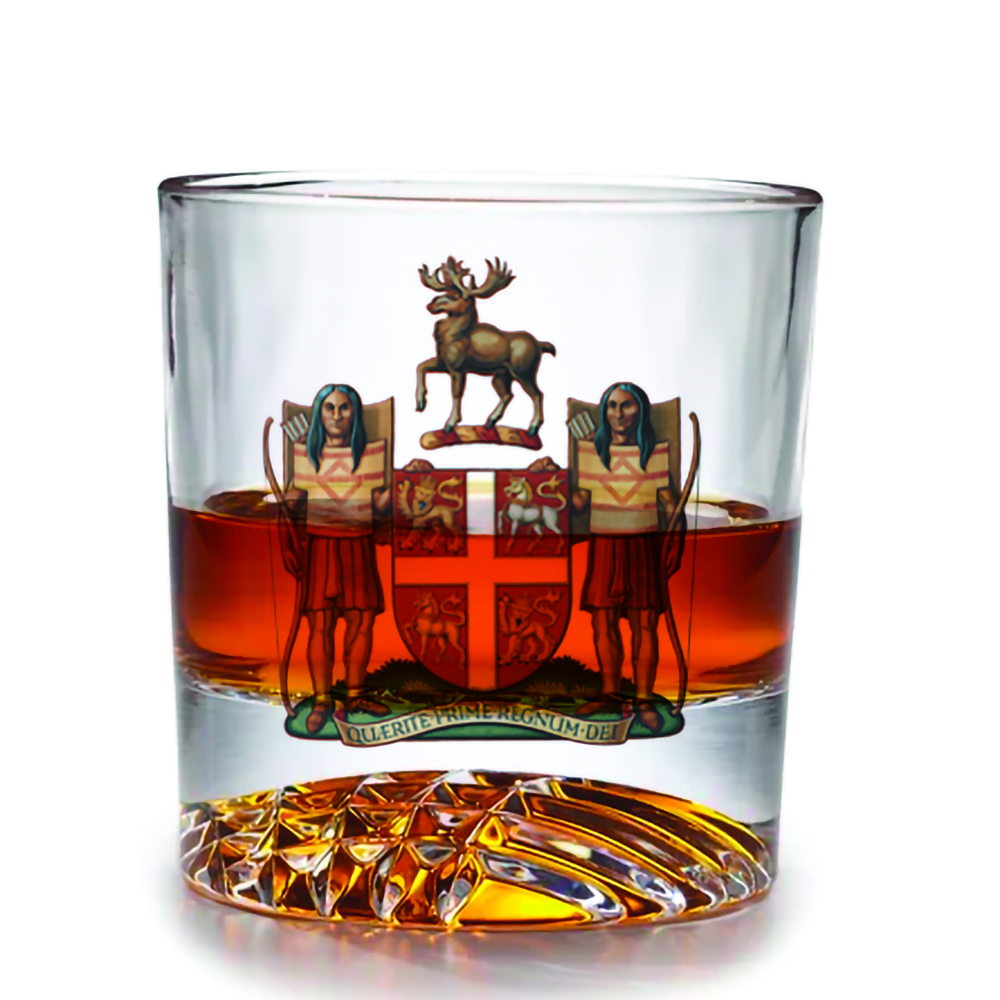 Given all the problems we have with alcohol in our society it is with some reluctance I tell you of the way things were in the press gallery of the House of Assembly. Not to dismiss all the bad things associated with it, but I tell you today with not much regret that back in the 1970’s the press contingent actually had a bar going in the gallery of the Honourable House.

The press has a place in the H of A out in the public gallery, but there is however an inner room inside where the proceedings can be heard on speakers and recorded. There are desks there and telephones and the business of the House was there to listen to.

Now for our entertainment and general relaxation, the Press Gallery ran a bar out of that inner room. It was very informal. No neon lights, but a few bottles of liquor and mix kept in a filing cabinet drawer. There was also a change box and a few cups.

Bren Walsh of CBC was the unofficial keeper of supplies. Now, before I go any further, I must tell you without shame that it was all pretty good. Imagine in your own work place you could go over and mix yourself a drink and sit at your desk. I could tell you that I never saw anyone drink too much, but I can say it was on exceedingly rare occasions. We had work to do.

The gentlemen of the press in those days included the aforementioned Bren Walsh and personages like Scott Chafe, Doug Brophy of CBC (who always wore an ascot), myself, my brother John Furlong, Bob Benson and a load more. They did not all drink. For the record I did not drink every day, but what a situation we had!

Here is where it went wrong. We were not good gate keepers. We started being visited by some of the MHAs. One or more might drop up after Question Period for a social drink. The government of the day was PC, and it was some PC cabinet ministers that brought too much attention in our direction.

Liberal MHA Steve Neary brought the matter up in Question Period. He asked about MHAs going up to the press room and coming out with flushed red faces.

That was it. We had no defence. Guilty as charged. Even the best things must end sometime. It’s without justification, but I have absolutely no regrets. An enjoyable time had by all in a different generation.

Good stories, good reporters and yet another good example of why working in news has always been a wonderful way to make a living. I did not name the MHA customers. It would be against the code.