JIM FURLONG | A Dark Night and A Close Call 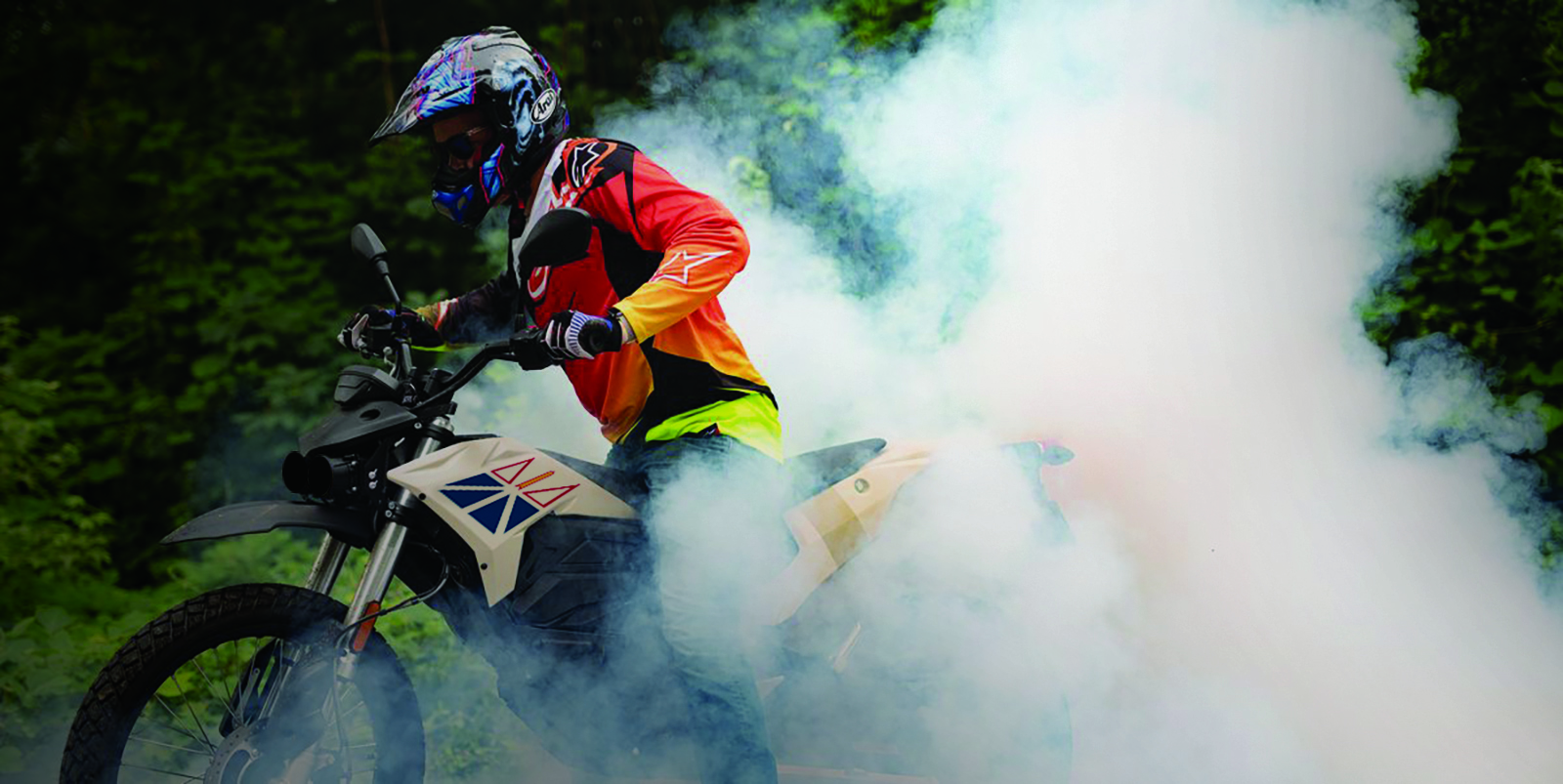 It was dark when I drove down a hill in Topsail one night this summer. The sun was long gone behind Bell Island and  it was “the dark of the moon.”

I was getting ready to turn left on to another road and towards  home when I saw two vehicles approaching. The first was a dump truck, ablaze with lights burning. It was loud.

Out of the Darkness

Behind by about 30 or 40 yards was another vehicle which turned out to be a pickup. I am a cautious driver, so I slowed down and decided not to cross the road before the truck arrived.

There would be plenty of time after it passed before the other vehicle showed up. I know enough physics to understand you don’t want to run into a dump truck.

My indicator was on, and my brakes took me to a cautious and complete stop. The dump truck rumbled by, and I had lots of time before the next set of lights on the pickup showed up, so I eased off the brake of my SUV and started to press the accelerator. In an instant I jammed the brake hard.

There right behind the truck and barreling out of the darkness  were two dirt bikes. One was right behind the other. They were tiny and low to the ground and neither one of them showed any lights. No headlights. No taillights.  No license plates. I almost gasped because I could have easily turned there and killed someone. It rattled me because in the darkness I  just couldn’t see them.

The Most Frightening Part

When they passed by, I saw both drivers had helmets on, as if that mattered. If they had been struck by a car or a truck it wouldn’t matter if they each had ten helmets on. They would have been done for.

The most frightening part of all this was the drivers. They were essentially children. Not young men. They were children. I would guess twelve or thirteen years old, out on the main highway in Conception Bay South, in traffic, on dirt bikes, in the dark! It’s a merciful God that allowed them to get home that night.

Where we live, a kilometre or so from the highway, there are dirt bikes and all terrain vehicles on the road all the time. They use our road to get to the woods and the pole line. It frightens me.

I am afraid and it’s not for me. It’s for them. Somewhere along the way it became acceptable not just in terms of enforcement, but to parents as well. It’s frightening and it makes me sad.