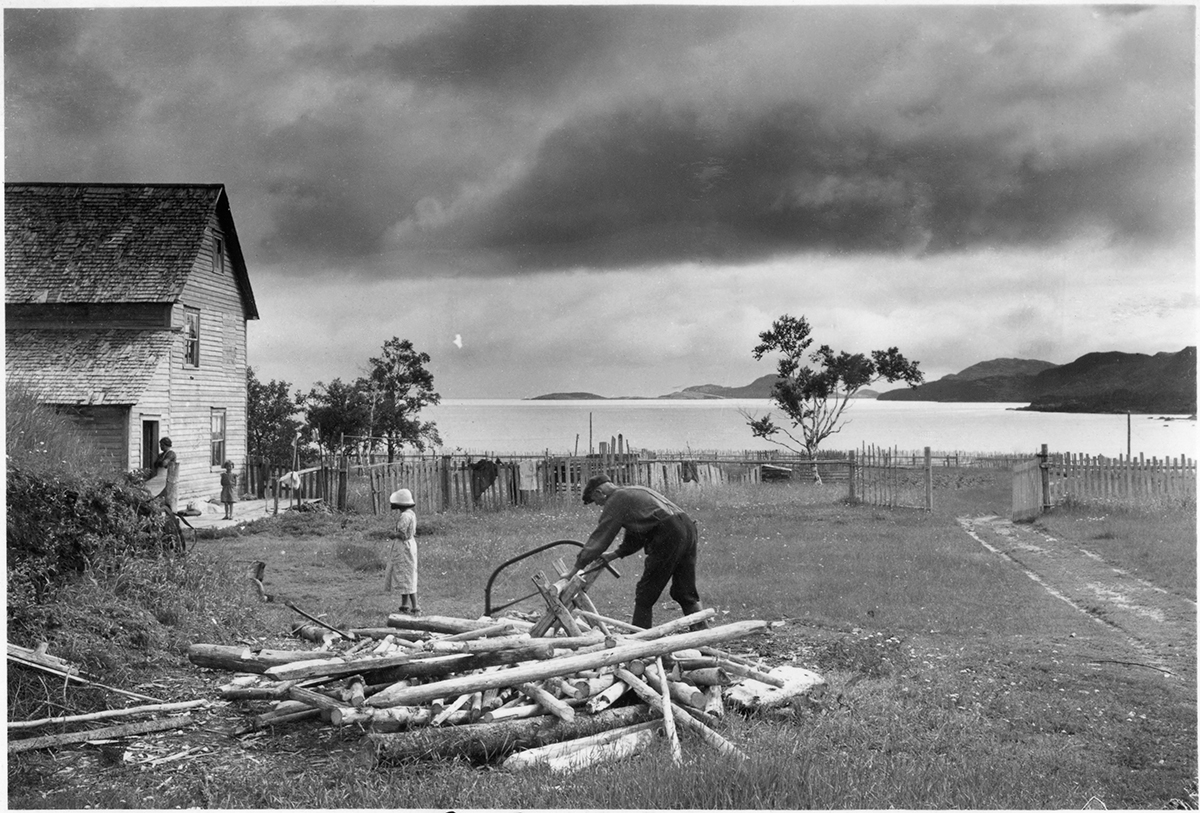 It was just past five in the morning of what promised to be another lovely summer day. I was out on the deck having coffee and looking at the paper in the half light of a new day. When you are older you have time for these things. Getting up early, coffee, the paper. Sitting around seeing things. Time is a real luxury.

The air was filled with the sounds of morning. From the lake was the sound of a loon. It’s a sad sound, second only to the haunting sound of the whistle of a far-away train that you no longer hear in Newfoundland.

As I sat at the little table on the deck there was another sound I have not heard in a while. I did not recognize it at first. It was far away. Then it came to me. It was the sound of a rooster crowing. It might have been down in Topsail or ever further up the shore, but I knew the sound. Suddenly, I was transported back to another time. I was twelve-years-old then and the remembered sound was that of a rooster across the gardens in Witless Bay that told me the new day had arrived that would be filled with the adventure of an outport day to a twelve-year-old.

The rooster was the start, but there would be other morning sounds. From the harbour would come the unmistakable sound of a 5 HP Acadia engine. It would power a trap skiff. In that world there were boats “on the collar.” There were boats going out to the traps and boats coming back low in the water.

“It looks like a full skiff and dory load,” we would say trying to be older than we were.  We would guess from the look of the boat as she headed to the fish plant how many quintals were on board. The boat would be off-loaded by hand and pronged up to the stage head. Thne the fish would be cleaned and somewhere down the chain there would be a chance for little boys to make a few cents cutting out tongues.

That world is long gone, and I do not even think about it very much except on summer mornings when the sound of a rooster drifts up from somewhere far away and reminds me of twine lofts and salt fish and flakes and a time past. Much has happened since then, but the sound of an early morning rooster brought it all back to me and reminded me of a mid- summer morning when I was a little boy.