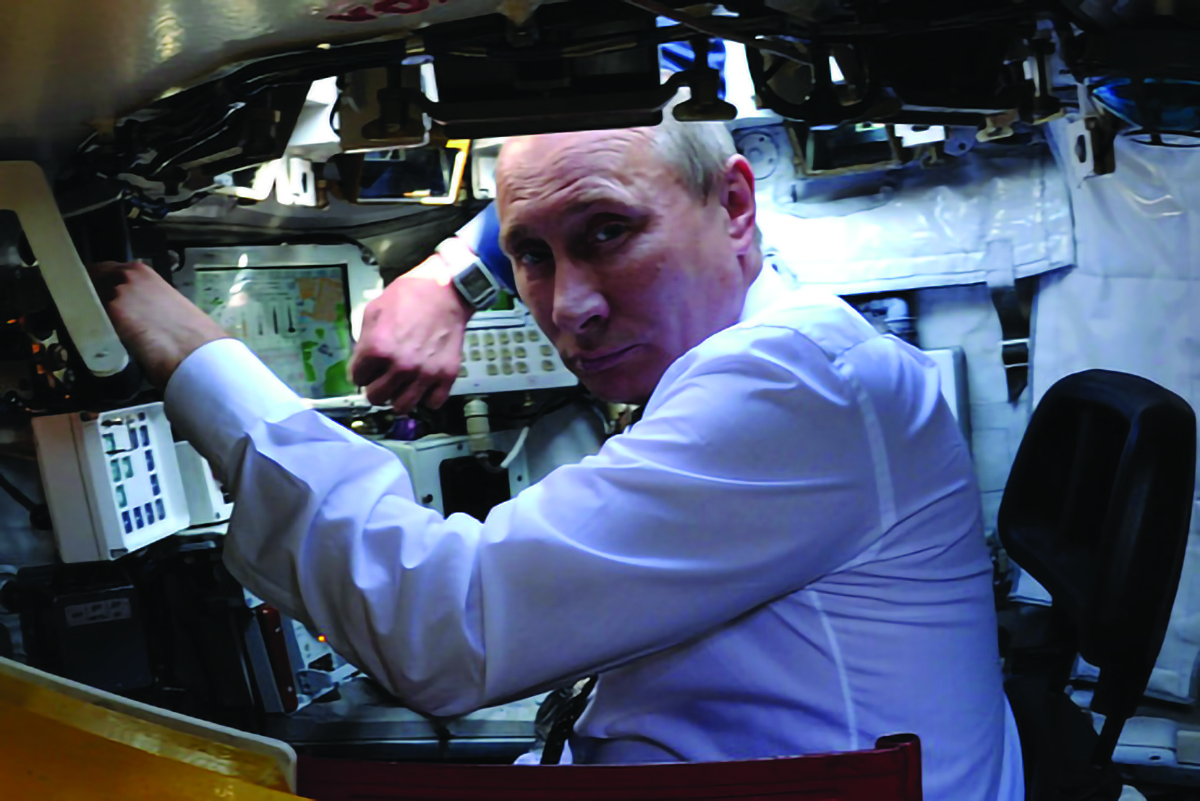 The wonders of the language and the directions it takes. Over the years and over the decades I have watched words and phrases pop-up in the world of journalism. They are words everyone seems to latch on to.

The latest come to us from the horror that’s the still a developing situation in Ukraine and references Vladimir Putin trying to extricate his nation from a conflict he had to win quickly or risk not winning at all. Putin was, according to commentators, looking for “an off ramp.”

I had visions of Vlad rolling down some road in a tank looking at signs to get him off the highway he had driven his nation on to. Pretty soon the media was all on board with the “off ramp” metaphor.

Now none of that was illegal or even immoral for that matter. You would not call it theft. You would call it “modelling.”

It sounds better. Everybody tries to get an edge. I do think however some sort of line was crossed when the phrase “on a go forward basis” raised its ugly face and appeared from government into media circles. What it meant was government had decided on some controversial matter and was implementing it on “a go forward basis.”

What does that mean? It means the government has decided to do something and you can like it or not like it, but they are proceeding with it on “a go forward basis.” In other words, get out of the way.