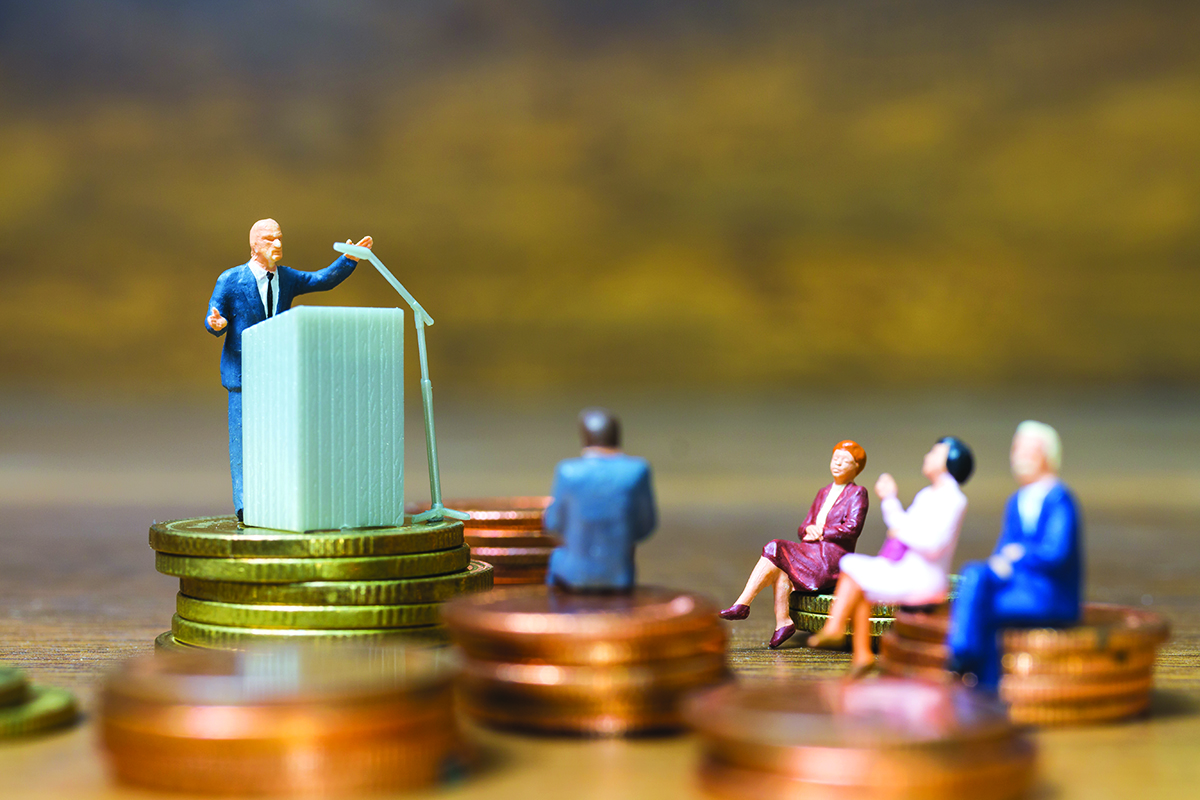 There was no surprise in the result of the provincial election. I had mentioned that an incumbent government, headed by a doctor, in the middle of a COVID pandemic would be hard to unseat. Even a poor running of the pandemic election wasn’t enough. It just ticked people off.

I suspect the result will drive both Ches Crosbie and Alison Coffin to the political sidelines. Ches Crosbie got off on the wrong foot with voters after the last election. On election night he had vowed to take down the Liberal Ball government and reached out to independents and the NDP to come on board.

He also had harsh words for the Lieutenant Governor and concerns about the apprehension of bias. Somebody should have told Ches that election night was the time to get up on the high moral ground.

This election night 2021, after defeat Mr. Crosbie had kind words for everybody, but it was too late for that. Besides, it was a taped address and on election night 2021 he never once appeared “live.” I don’t know who his political advisors were but he might try some new ones. There was also the platform of “Jobs. Jobs. And Jobs.” Everybody is for jobs. It’s a nice wish; not a platform.

NDP Leader Alison Coffin went on on election night about how poorly the election was run and how well her candidates had performed. In fact, she lost her own seat and after two elections under her leadership the prize for the NDP seems as far away as ever. Also, if you ask me, the call for a fifteen dollar minimum wage fell on mostly deaf ears. Everyone knows Newfoundland’s fiscal back is smack up against the wall. A call for a fifteen dollar minimum wage might just as well have been for a twenty five dollar minimum wage.  Newfoundland is scrambling to stay out of the “poor house.”

Now what happens? Will the Liberal government fall? Not a chance. It has a slim majority, but you know the three independents didn’t just wander in off the street. They are all former Liberals. Eddie Joyce is more Liberal than Joe Smallwood. They will be fine  – for now.

I say for now because the massive financial obstacles that lie ahead are still there. The election didn’t change our murky future. Actually, it isn’t that murky. We have to stop spending money. That is the problem. If we don’t solve it, it will solve itself. Dame Moya Greene and her team will show us how to do it, but whether the political will to do it exists is a different matter.

A final thought about the election with all its faults. It’s clear who the electorate wanted as Premier and that was Andrew Furey.