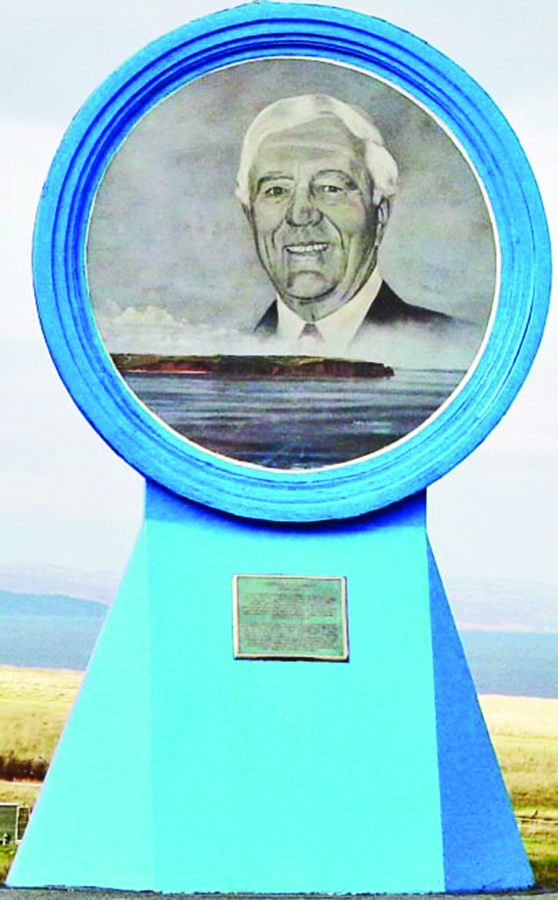 It is a funny place to look, but the philosopher Aristotle refers to men of “practical wisdom.” That’s a kind of virtue that leads to wise decisions.

Aristotle believed that to become a virtuous man, in addition to abstract wisdom, you needed practical wisdom.

It lies with those who have been around life’s block a few times. They “know things.” In the world of broadcast news, the late Liberal politician Steve Neary knew how news worked. He wasn’t the greatest orator, but he knew how to get himself into a newscast. It was beyond issues. Steve understood how news worked and the appetite of the “Goat.”

Now for those who don’t know, the “Goat” is the name given to the enormous insatiable appetite there is for news. Three hundred and sixty-five days a year. “The Goat” must be fed multiple times a day. You can’t have the on air light come on and announce there’s nothing new to report. It doesn’t work that way. Steve Neary understood that and used it to his advantage.

“The Goat” is a frightening animal to a reporter. On weekends that thirst for news is particularly felt. For those working at gathering news it’s a grind. Government offices are generally closed. The House of Assembly is closed. A lot of businesses are closed. Steve Neary, the man of practical wisdom, saw that appetite in news and helped fill it.

My first broadcast news job a hundred years ago was at VOCM, and every Friday night or Saturday morning Steve Neary would show up at the window of the newsroom on Kenmount road with a series of press releases.

Actually, it was at every newsroom window in the city and Steve showed up in person. There would be a Saturday press release and a Sunday press release and one for the Monday morning news “run.” Steve would also make himself available for an interview. He knew that everything in his releases might not be earth shattering in the middle of the business week, but on a Saturday morning, to a junior news reporter, the thoughts of Steve Neary were welcome.

He got airtime. When I moved over to NTV and CJON Radio, Steve came to the front door and rang the bell with press releases at our studios at Buckmasters Circle. I can tell you again he was most welcome because he had product and was available for an interview. He really cranked it up heading into the Christmas holiday or any long weekend.

He knew he could get airtime, but he had to work at it. He had to give up his Saturday morning driving around. Steve Neary, beyond any explanation of Aristotle, was the “man of practical wisdom.”