JIM FURLONG | The Tyranny of the Minority 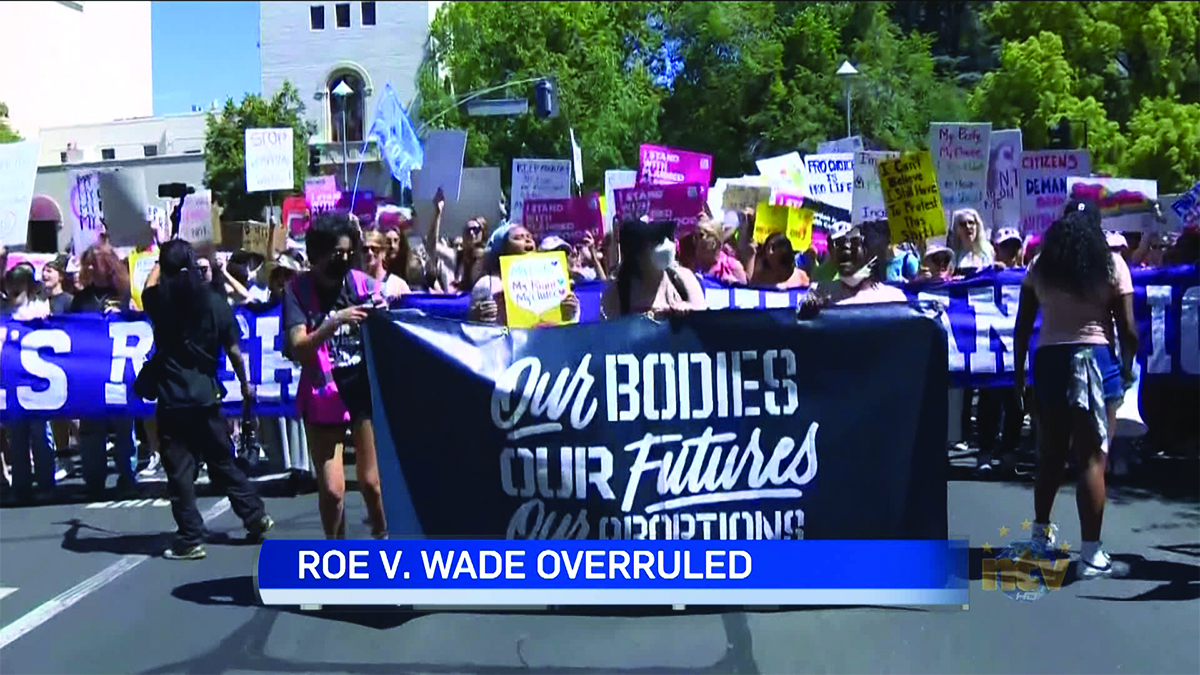 Just as I thought the damage was done and the much-repudiated Donald Trump had exited the stage we find his ghost still haunts the halls, at least for a little while longer.

The democratic process in the United States said a resounding “NO” to Donald of the orange hair in the ballot box for control of the House, the Senate, and the Presidency, yet we are not out from under his dark shadow.

The United States and the world really were shocked last week by the Supreme Court striking down a court decision half a century old. It was the court decision that had recognized the right of a woman to access an abortion, that decision was the monumental decision that’s known commonly as Roe V. Wade, and it has prevailed as law in the U.S. since 1973. Now, an ultra conservative panel of mostly Trump appointed Supreme Court judges has changed the law. That’s despite the fact 70 per cent of Americans favoured retaining it.

The decision by the Supreme Court had not been printed before the protests started. Overturning Roe V. Wade was seen around the world as a backward step since it’s completely at odds with how most of the world is thinking and reflected, not the will of the people, but the will of the ultra right Trump wing of the Republican Party. What’s truly frightening is that Roe V. Wade and what it already has done to the social fabric of society may well be the thin edge of the wedge.

Who knows what’s next? The target might be sexual orientations or the legality of some activities between consenting adults.

In Canada we have some protection and I am forever grateful to Pierre Elliott Trudeau who changed our lives in Canada when he said, “the State has no business in the bedrooms of the nation.” That was Canada, but who knows what might be on the horizon in the United States.

You know the real irony in this is that it might be a final nail in the political coffin of Donald Trump. He still is a major influence on who wins Republican nominations, but that influence is within the party. The Supreme Court decision to overturn Roe V. Wade will not help them at the polls. I expect that realization will roll across the Republicans. Trump himself has referenced it. I find comfort in the fact that “the people” will speak and the will of those people will prevail.

A look at the polls in the United States show a ten-point swing toward the Democrats in the past four months.

A woman will still be able to have options in the U.S., but only if she has access to resources. Not everybody does. That is an aspect of the Roe V. Wade decision that’s so sad.