JIM FURLONG | There a Doctor in the House? 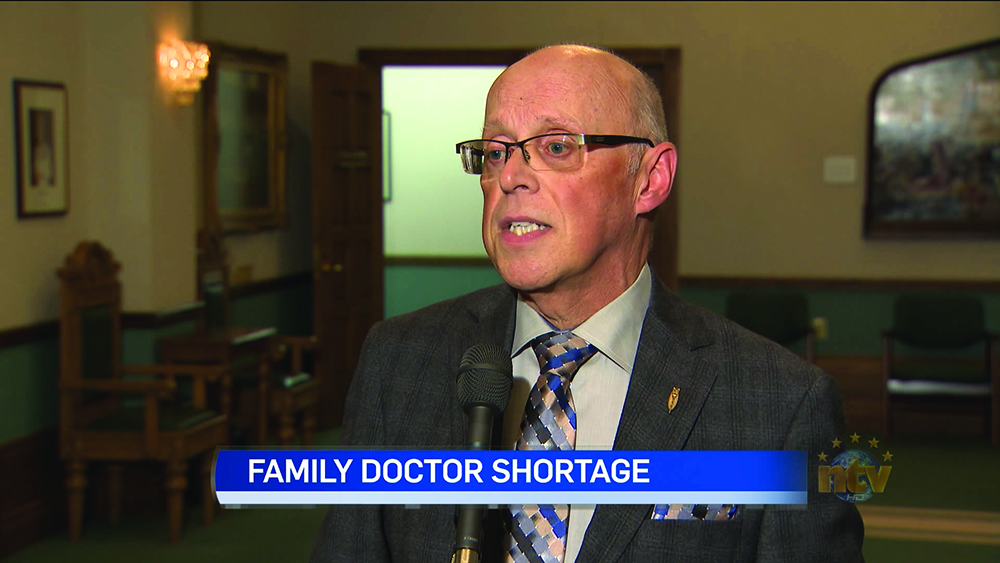 You know I am privileged to live in a major centre (all things are relative) and to have a family doctor. The corridors of the Health Sciences are familiar to me because I have been there many times with the assorted afflictions that come down upon a man in his mid-seventies.

I have known the operating room. I have been in emergency. Been to x-ray and all kinds of diagnostic imaging procedures and tests. Spent time in the chapel. I am privileged and it is hard to even imagine not being able to see a doctor. Unfortunately, many people in our province don’t have that same access.

Honestly, there is going to be no quick solution to our health care crisis. Is there a crisis? Absolutely!  As most of you know emergency rooms have been forced to temporarily close in several communities recently Why? Because there aren’t doctors to staff them. Everybody knows that but the question is Who is the bad guy?

It is okay for opposition parties or labour groups to say government needs to do more to attract and retain doctors. That is apple pie and motherhood. I can tell you who the bad guy is. It is geography. You must ask the question about how you can get someone to practise medicine in tiny rural communities. Communities by the way that are smaller than they used to be.

What are you going to offer a med-school graduate to come here and to Newfoundland and Labrador and set up a practise? Money? That won’t do it. A doctor is going to have money wherever he or she hangs out their shingle. Lifestyle? The doctor shortage is such that all you can offer is incredibly long hours and hard work. Doctors are going to be run off their medical feet.

Now it isn’t easy to write this without offending anyone but if you want me to practise in a community you must ask the question as to why I should move there. I have never been there. And it is not even on the road to any where. My guess is that someone from that community or nearby would be an excellent choice.

That would be true for Bonavista or Ferryland or Buchans and a whole bunch of places like it. I am from inner city St. John’s so you can take a stab at where I might like to practise.  It is most unfortunate but that is the reality of the situation. Newfoundland, in many sections anyway, is “emptying out” for economic reasons. There is a price attached to that and it is unfortunately the way things are. I wish it wasn’t that way.