Jim Furlong | Through A Glass But Darkly 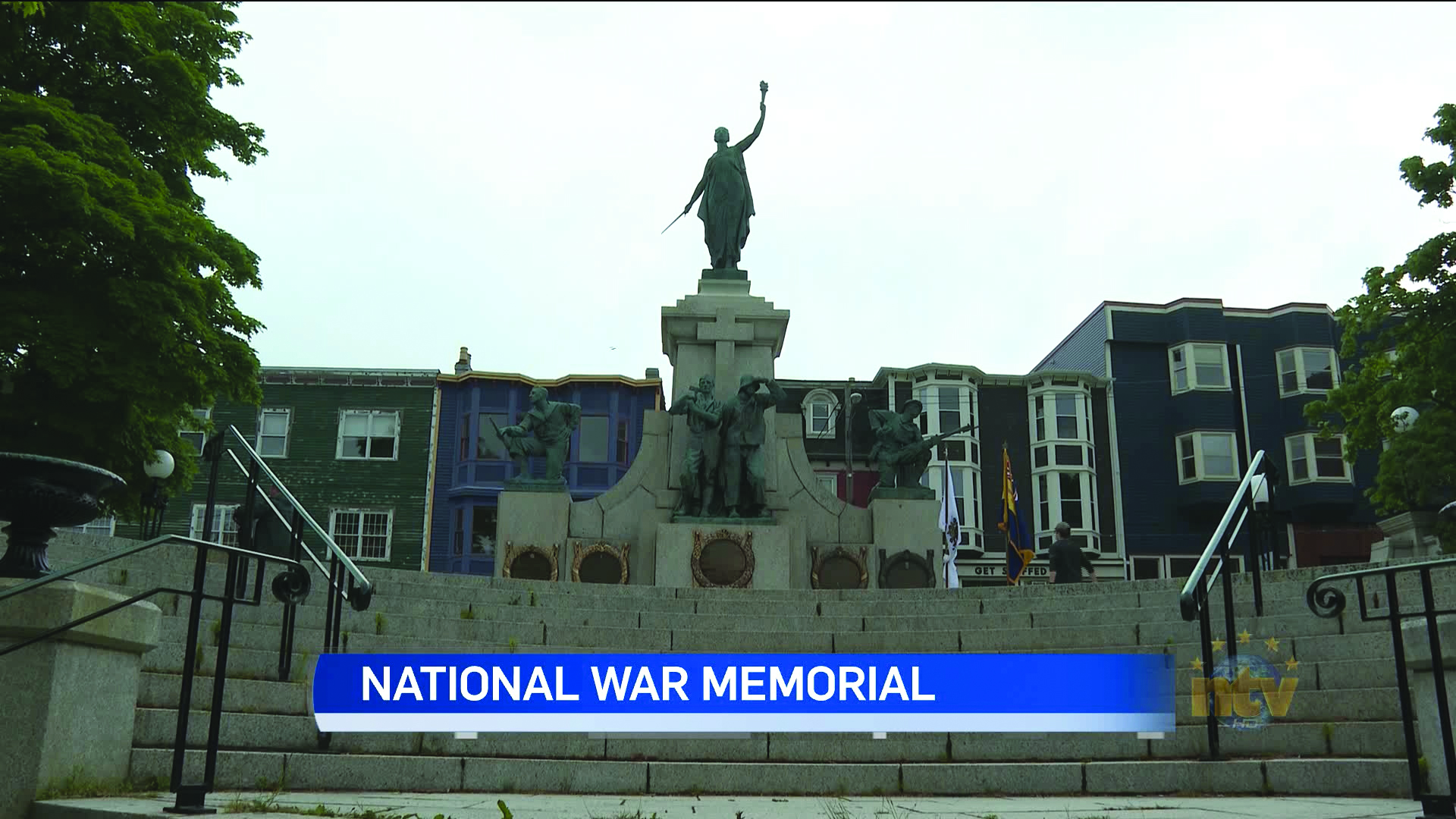 Part of the reality of writing “op-ed” as opposed to straight journalism is you can’t just take popular positions and write to the crowd.

Why is that? Well, it won’t be any good for one thing. That’s the caution and opening paragraph of this piece for Canada Day/Beaumont Hamel.

“The first casualty in war is the truth.” The quote is from ancient Greek senator Aeschylus. When I was a young man things like the First World War and battles like the Somme and Beaumont Hamel were taught to us in story and song and history in a form that had little to do with what really happened.

At grandmother’s knee she talked to me of “The Big Push” which was the Allied offensive of July 1st, 1914. She referred to the Newfoundland Regiment as “The Boys” and she told a tale of gallantry and victory. There was no casualty list or any mention of the effect it had on us for generations.

Now there was lots of gallantry at Beaumont Hamel, but little victory. It was a slaughter.  I personally knew and had spoken with and interviewed two members of the Newfoundland Regiment. I had drinks with both of those brave men.

They were Walter Tucker and Abe Mollett. They both knew July 1st, 1916 was a defeat and really a debacle. That didn’t keep it from becoming an important part of our history. It became a holy day marked on July 1st each year as Memorial Day. Even as the rest of the nation celebrated Canada Day, we in Newfoundland looked back to 1916 and a field in France for our focus on July 1st. That was so for many years and still is to a certain extent.

That began to change gradually as our time within the Canadian Confederation grew longer.

Now July 1st is a time of great celebration. It’s Canada Day and it has actively moved into prominence in Newfoundland with a large helping hand from Ottawa. There’s nothing wrong with that.

It took a long while, but now our houses sport Canadian flags and our cars mark the day with the Maple Leaf. In the background remains 1916 and the echoes of war that shaped us will never go away completely, but it’s fading. That was pushed along by our nation’s government. Celebration is an easier role than remembrance and it was promoted by Ottawa. Let me know the next time you hear the Ode to Newfoundland played at a Canadian government event at Beaumont Hamel.

So here we are on this mid-summer day. Bands will play and flags will wave, but we in this province will still take a backward glance. Our focus has shifted, but we pre-Confederation people will celebrate but still mourn.