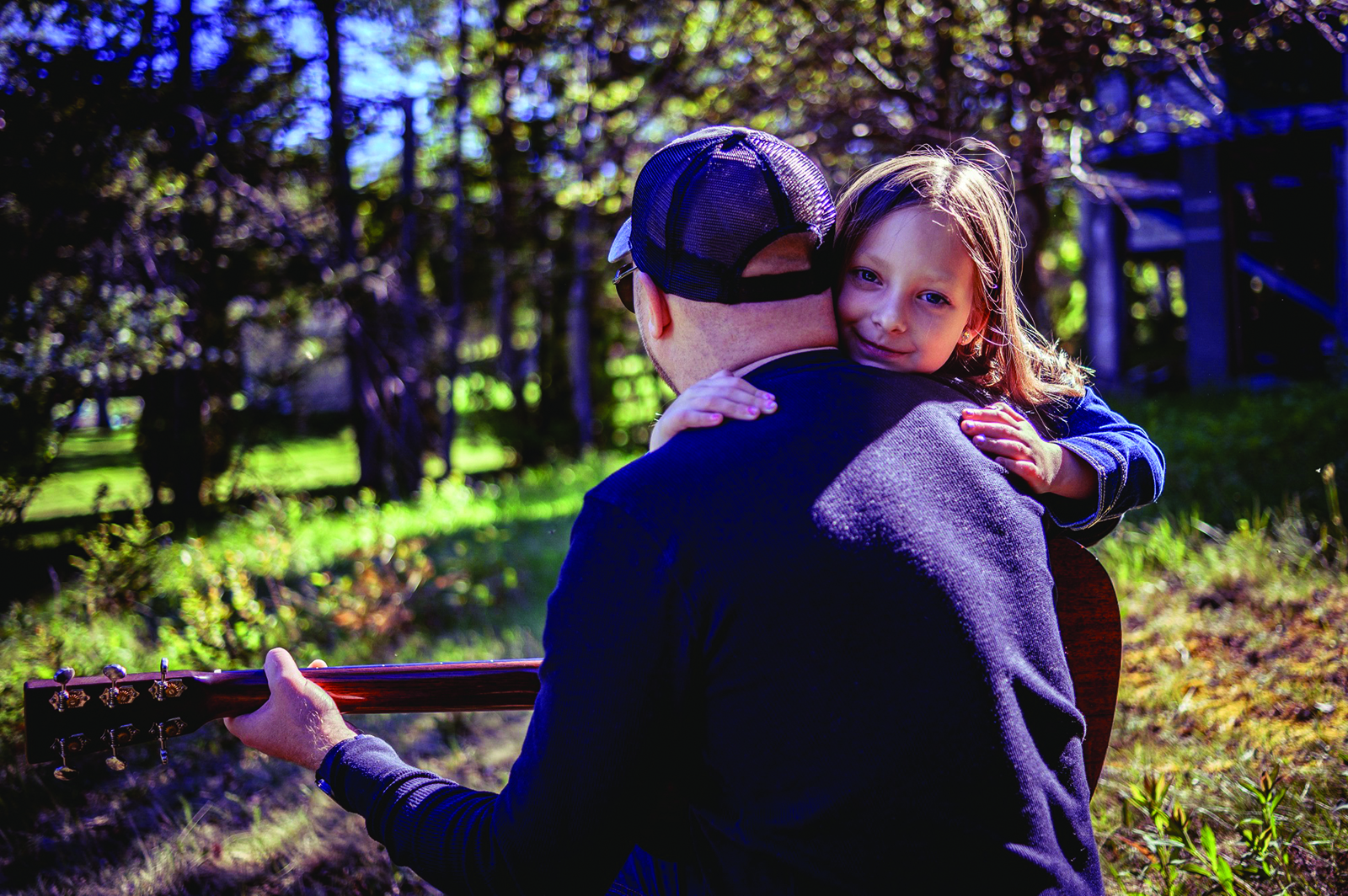 Justin Fancy won Fans’ Choice at this year’s East Coast Music Awards, but while making music gets him top billing, it’s being dad that’s truly the best gig ever

Kayleigh gets her father’s full attention, and that’s the way it should be, opens singer-songwriter Justin Fancy. Fancy, who will headline at this year’s Kelligrews Soiree alongside Rum Ragged and Bic and the Ballpoints – just to name a few – loves fatherhood.

“Being a father is a blessing and it’s a very important aspect of what I’m doing,” he said.

Working full-time and having a demanding career in the music business can mean time is tight and finding the energy for the things that matter can be a struggle at times, he added.

“It’s tough. I’m not gonna lie. But I’ve got full support from my family. I can’t say enough about my mom or dad and my two brothers. They seem to step up to the plate whenever I’ve got something going, no questions asked. And it’s always been an amazing feeling for me to be able to go and do what I do and what I’m trying to do musically without really worrying about being gone.”

But he knows the value of family time, and “moves mountains” when he has to to make sure that happens.

“Whatever else I do, being a father is something special. It definitely changed my life. And for the better. And I think that my responsibilities and awareness of my responsibilities really came to the head when my daughter was born and I did, to be honest with you, put music on the back burner for a number of years so I could be a good father and be there for my child and watch her grow.” 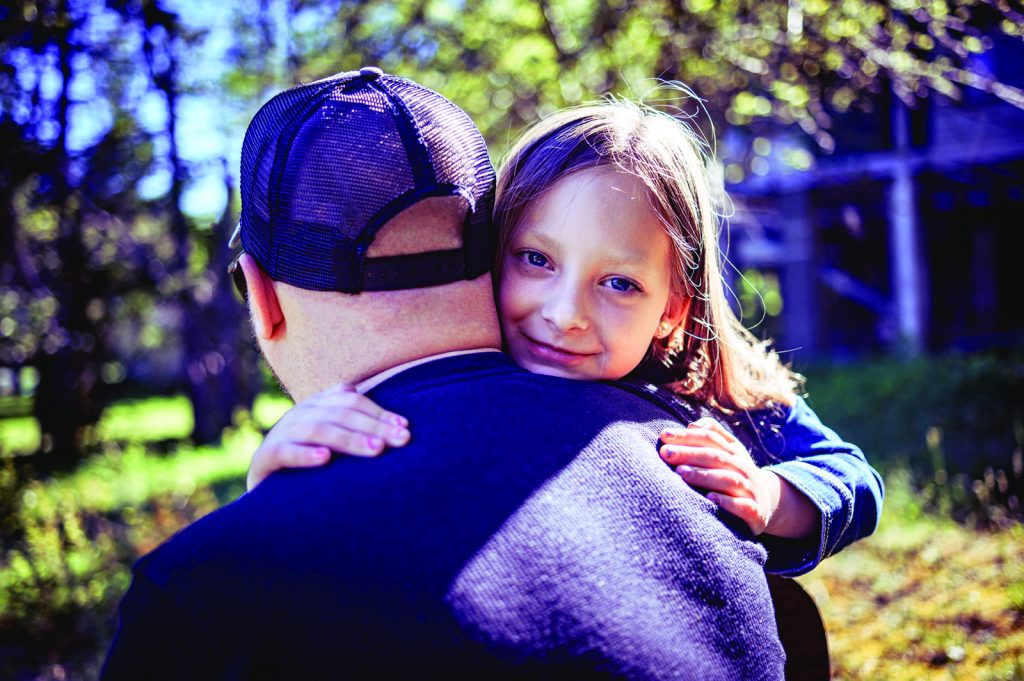 Kayleigh understands things a bit more now, he added.  “She’s old enough to really understand and say, ‘Dad’s on the radio,’ or ‘Dad’s having an interview today,’ and she gets excited,” he said with a laugh.

Last year’s George Street festival show was his “biggest” he shared when it comes to promoting his own music.

“It was a moment I’ll never forget, and I just want to continue that feeling this year and get some new music coming out. So I’m just really excited to get the band back up on the stage and to be performing.”

Playing “at home” in Conception Bay South is a big deal as well this year, he added.

“I’ve played at the Kelligrews Soiree before, but now I’m a headliner and that’s a big deal of course. The town of CBS is obviously special to me as I grew up here. I know the place. I know the people. I know the vibe and I know what people are going to expect, and I just can’t wait to be able to deliver that this year.” 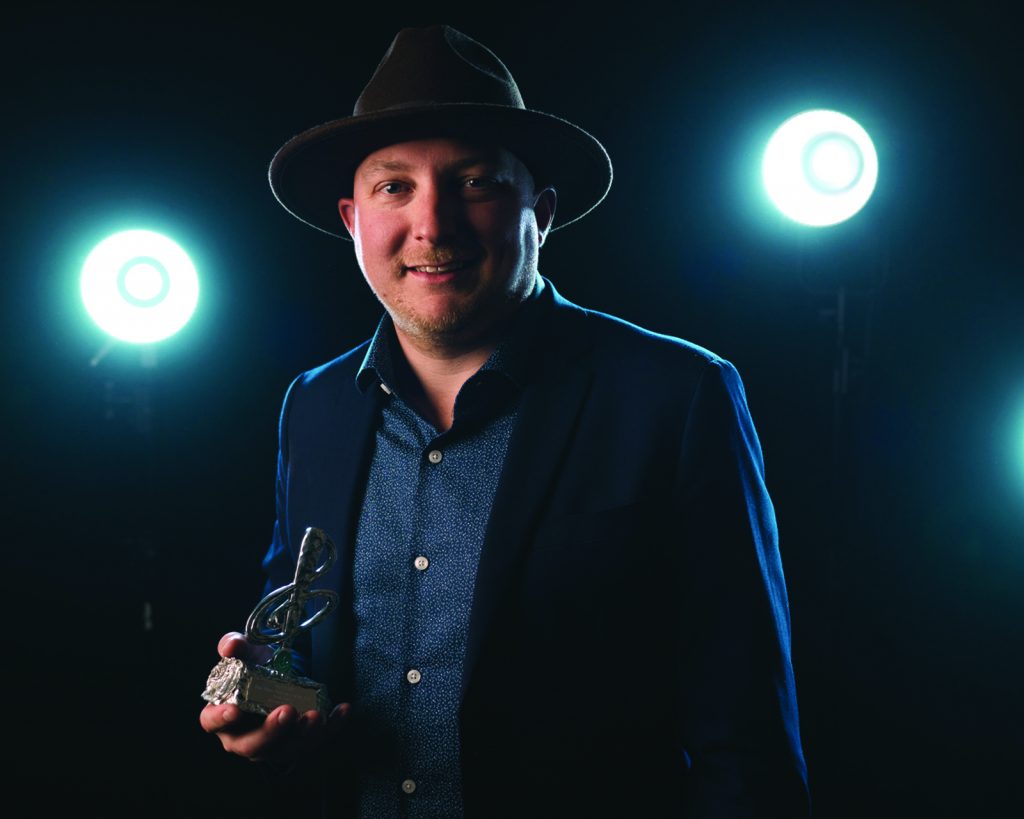 Fancy sings the praises of other local artists as well, from Kellie Loder to Mallory Johnson and Quote The Raven.

“From the moment I heard Mallory sing I knew she was special. Just to see Mallory grow, it’s absolutely astonishing. To walk on the same stage as her (Johnson was named artist innovator of the year at the ECMAs) and receive the Fans’ Choice Awards this year was incredible and it’s motivated me to continue to do what I’m doing.”

Again, while the music is the master and the driving force at times, he never has lost sight of how important being a dad is. “My daughter adds the kind of stuff that’s really heartwarming to my life. To know that you have a daughter now and she understands what I’m trying to do, and she respects that and she loves spending time with her dad and that she knows she’s obviously a priority.”

It’s a balancing act, but one that’s worth the effort. “I always said that I wanted to be someone that was constantly trying to set goals and then blow those goals out of the water. Gaining experience outside of music – like being a father – has  taught me a lot as well. It’s just been a great path thus far and I’m just looking to continue on.”