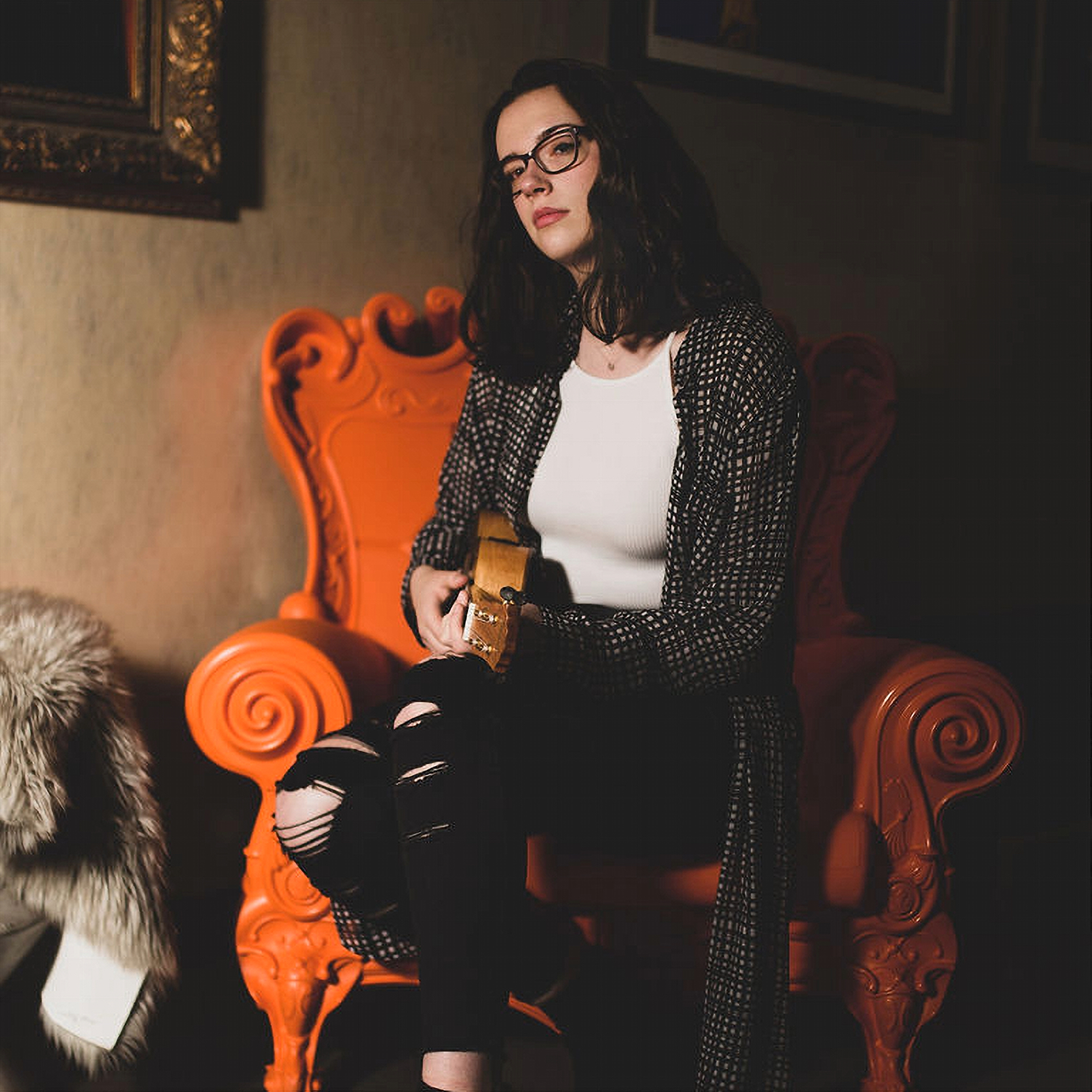 Born and raised in St. John’s, Batstone has been surrounded by music and the arts her whole life and performance has made her who she is – singer/songwriter, actor, dancer, advocate, ally.

“Jayne’s voice has been described as “smooth’ and “haunting” underlined by a quiet confidence. While still a teenager herself it’s clear through her songs that she has an “old soul”. Her authentic energy radiates within her songs through economy of words and sound,”  a media release shared ahead of the EP launch.

Featuring Chris Batstone, Wade Tarling, Chris LeDrew, Adam Staple, Sean Panting and Alison Batstone, the EP features the hit single I Won’t Say It, which climbed the charts of the station CIOE and won the junior music category at the 2020 Arts & Letters competition.

Stay tuned for much more from this promising musician!