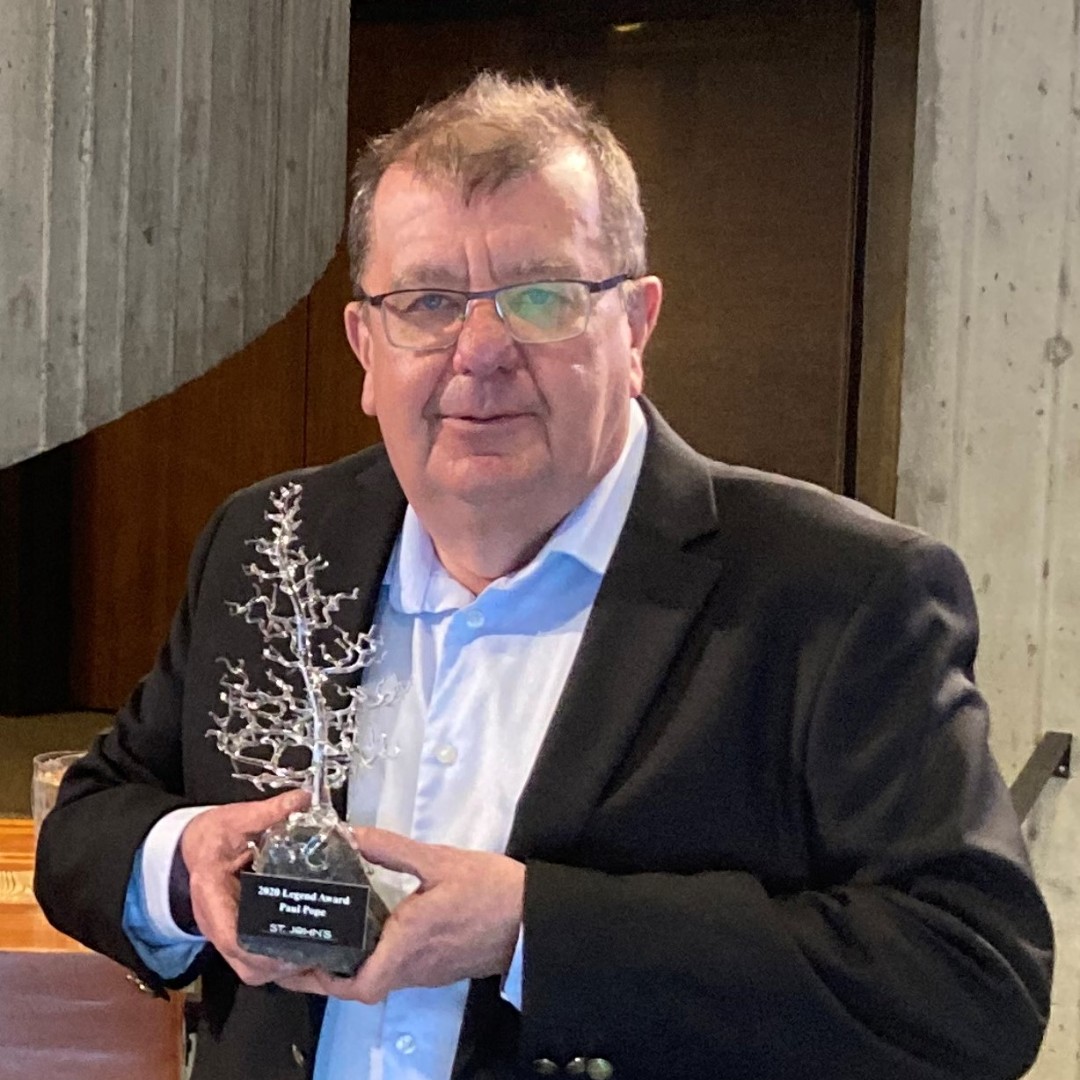 A trailblazer in the world of television in Newfoundland and Labrador has left us. The family of Paul Pope has confirmed his passing in a social media post today, April 14th, 2022.

“We are devastated to announce that we have lost our dear husband, father, and brother Paul,” the family shared via Pope’s personal Facebook account.

“He passed peacefully this morning surrounded by his loving family. We ask for privacy as we process this unfathomable loss. With love, Lisa, Joan, Glenn, Alex, Simon, Ezra, Debbie, and all his extended family. His kindness and dedication will be missed.”

Pope, owner and operator of Pope Productions, helped spearhead the boom of local film and television productions across the province, namely backing titles from Hudson & Rex, to Grown Up Movie Star and Rare Birds.

He was one of the founding members of the Newfoundland Filmmakers Cooperative and a board member of the Canadian Media Producers Association.

The Newfoundland Herald sends condolences to Pope’s friends and family in this difficult time.