Meet the Masters of The Masterless Men 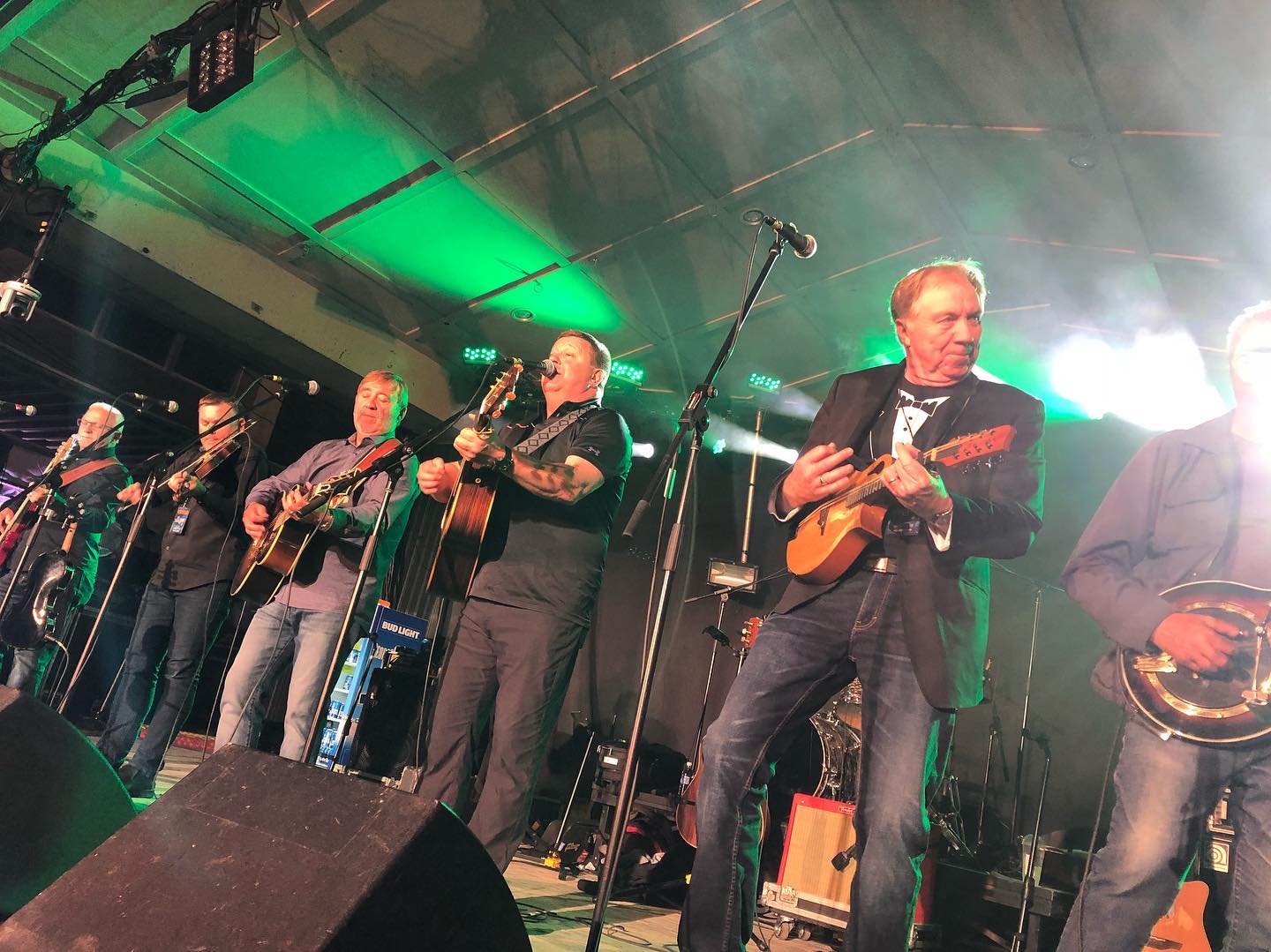 The Herald spoke to John Curran of Masterless Men immediately following the announcement that they would be joining the Irish Descendants at Churchill Park Music Festival on Sunday, Aug. 14th. The band, who will also perform on George Street for George Street Festival on the 30th, share that this has been one “amazing and celebratory summer music wise.”

“It’s fantastic to be back in front of crowds doing what we enjoy to do,” Curran said. “We’re at this 32 years now and we’re having discussions about how much we want to play moving forward,  so we’re taking about taking things a little bit slow, but right now we just want to have some fun.”

The Masterless Men have been playing George Street for years, Curran added, and it’s always so much fun, but Churchill Park he expects will be “a few friends playing some great music.”

“The Churchill Park Music Festival, I think, is gonna be something special because it’s exciting to see all those big names, but when I look at the list for the Sunday, it’s all these people I know and admire.” Curran says he feels like he’s been “playing guitar since before he can remember.”

“If asked ‘Where did you learn to play guitar?’ I have no memory. I’ve been playing guitar my entire life. It’s just part of me so after a couple of years of not playing, it’s great to get back to singing for big crowds and having a big sound system on a big stage and having a good time.”