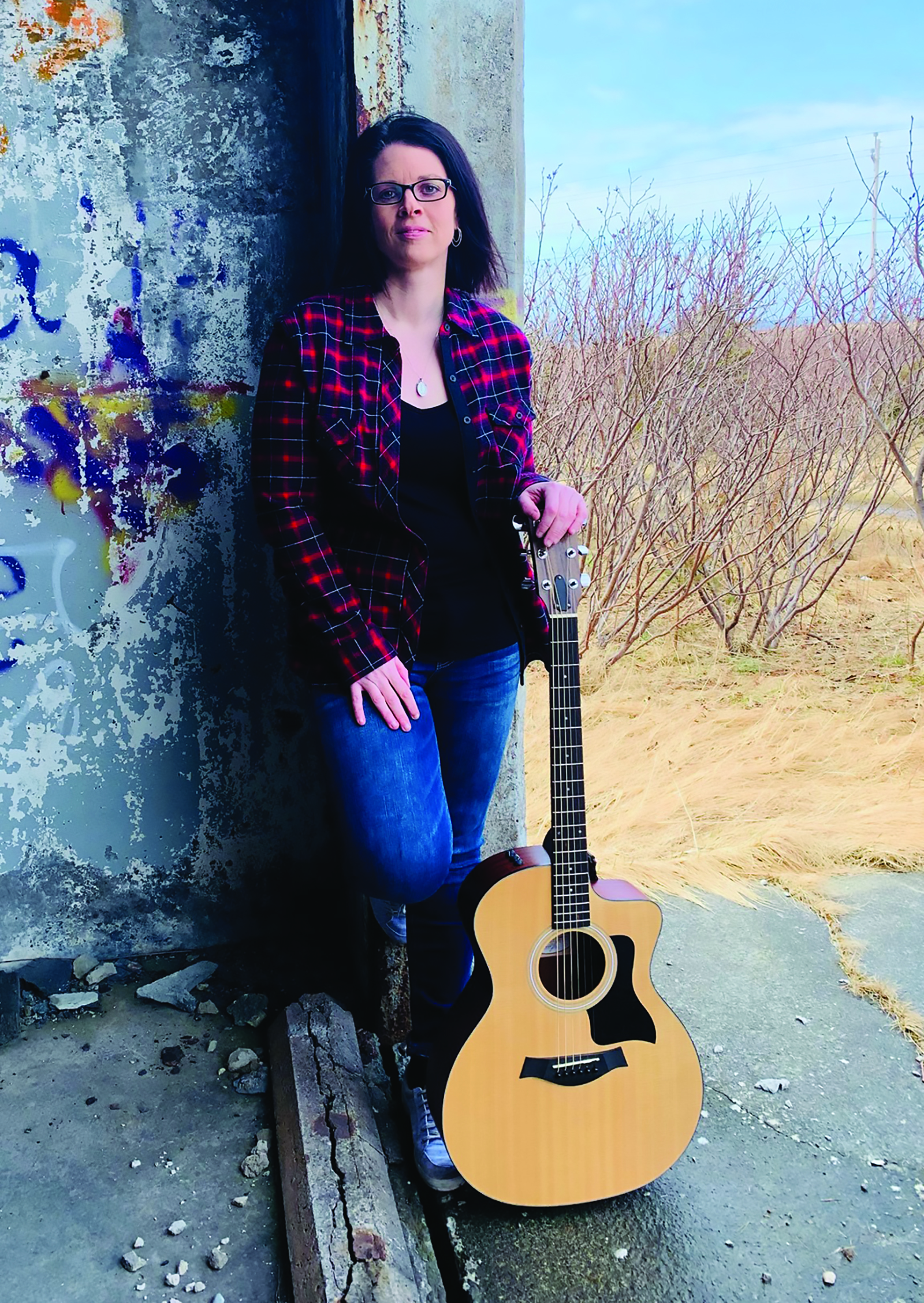 Placentia, a town nestled in the rolling hills and curving coastline of the NL coast, is home to an abundance of archaeological sites, museums, and national historic sites. Castle Hill National Historic site is a link to British and French colonial heritage from the 17th and 18th centuries.

One of Placentia’s key architectural landmarks stands in Town Square, the Sacred Heart Roman Catholic Church, but culture and heritage isn’t only shown through historic sites. Often portrayed through music, Placentia has no shortage of musical talent. Singer-songwriter Damian Follett and Larry Foley of The Punters are two great talents hailing from the serene coastal town, but they’re certainly not the only ones.

As a child, Angie Coffey performed on stage with a solo spot in school concerts, community concerts and was a member of the church youth choir. Angie Coffey is proud to be from the town of Placentia, she carries a strong bond with her roots and followed her dreams with a little help from the local support. In 2000, she began playing in cover bands around town and the surrounding areas, performing country, rock and traditional music.

“I had many great supporters throughout my music journey, but two stand out – one being my music teacher in school, Yvonne Milley,” Coffey shared with The Newfoundland Herald.

“My biggest supporter was my grandmother, Jean Green. She was a musician herself, she had a beautiful voice and was an incredible performer. She gave me my passion for music, and to say she was proud would be an understatement.”

Coffey grew up with musical influences like Dolly Parton, Patty Loveless and Kenny Rogers, so it comes as no surprise that she has a passion for country music. She began writing her own original music a decade ago, songs reflecting the personal issues she was navigating.

“My original songs always came from a deep place about what I was feeling or going through. 10 years ago I had written about eight songs when I was going through some personal things and felt it was the only way I could express it, but never shared them because they were too personal to me,” Coffey explained.

“I put them away and never listened to them again until 2020. When I let my manager, John Saunders, hear them, he thought they were great and encouraged me to let the world hear. He helped me find the confidence in myself and my songs that I never had.” 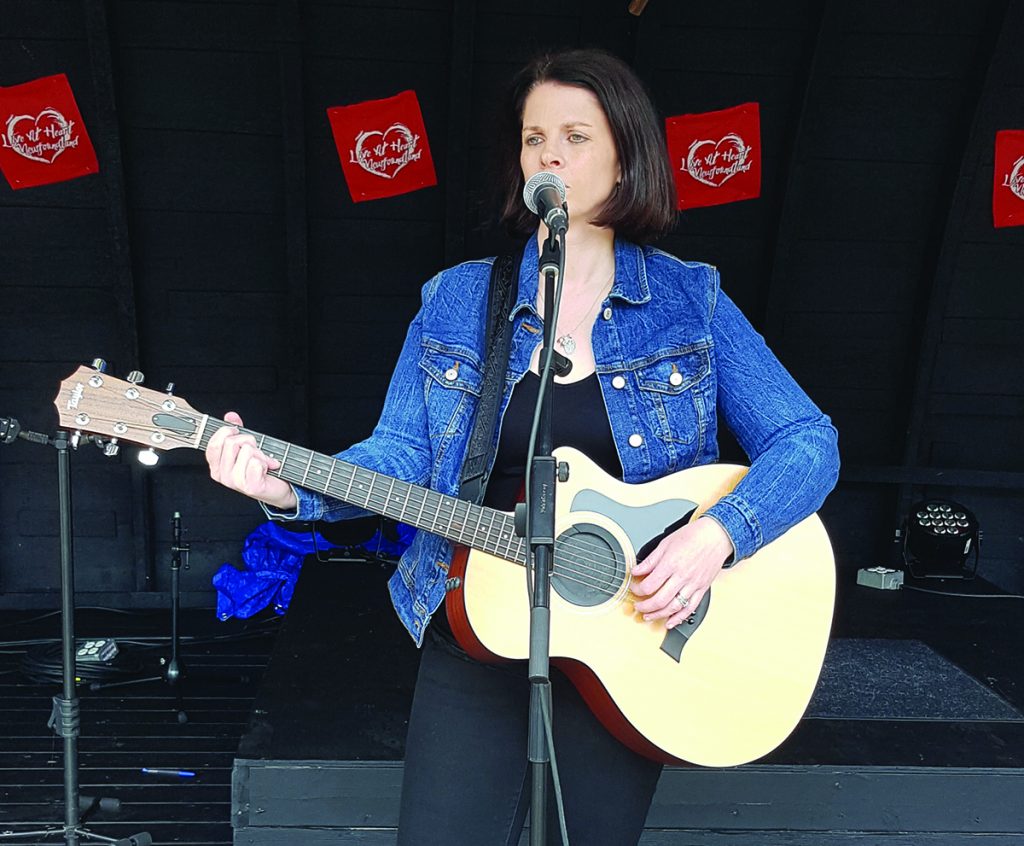 In fall of 2020 her original song True Love, which was recently featured on Eastlink TV’s Discover NL, was released through Front Porch Entertainment. The track involved Grammy Award winning engineer Robert Hadley, who has technical credits with artists like Ray Charles, Tim McGraw, and Fleetwood Mac.

“It really was a dream come true for someone like to me, to have one of my own songs now out there in the world, it is really a wonderful thing.”

March 2020, a time we’ll never forget, when lockdowns and restrictions began flooding across Canada as a result of the pandemic. Musicians and performers across the province took a massive hit, with shows and concerts being put on hold. Many used their creative abilities to get by. Coffey took it to social media.

With access to millions of people, social media can be used efficiently as a platform to market yourself, and in Coffey’s case, original music. In the summer of 2020, she began performing live via Facebook every Saturday night, acquiring a large following.

“It was simply amazing, the fan base that started to follow me and have been supporting me ever since. The last year of performing online has been the best experience of my music career, really,” she shared. “I would’ve never had the opportunities I got this last year without doing the live Facebook performances. I am finally now doing all the things I have dreamt of doing with my music.”

Coffey has already begun a list of accomplishments, including a recent performance at the international music showcase Live At Heart, performing an Arts and Culture Centre tour as part of the Due South Opry, and a new single set to be released this fall.

“I want to keep pushing myself to let my music out, and I hope to perform more and more as the years go by. I think it’s the passion that Newfoundlanders have for music, it’s everywhere here, every corner you turn. It’s the people and the music that gives our province such life and as a musician, it just pulls you in and you can’t let go.”