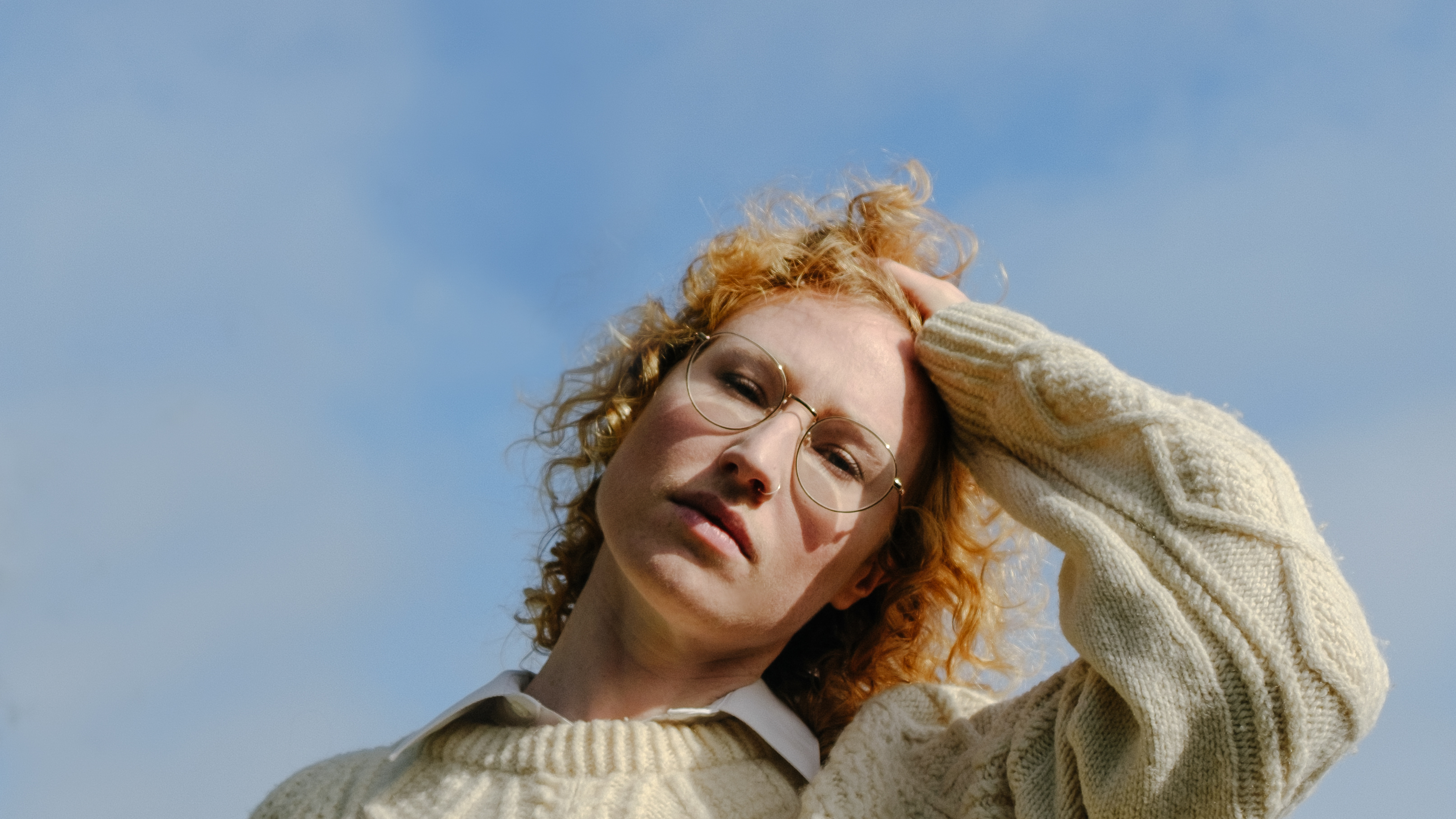 From Peterborough to St. John’s, Kelly McMichael battles the current of changing times and the ebb and flow of life in her long-awaited solo album, Waves

“I love variety,” shared Kelly McMichael, a multi-year, seasoned pro in the music business who is on the cusp of dropping her long-awaited solo record, Waves.

Variety is, you’ll find, aptly fitting for The Herald’s conversation with McMichael, an artist who has called Newfoundland and Labrador home since 2013.

But that’s not the only intangibles that will come to define one of 2021’s early contenders for album of the year.

THE BONES OF WAVES

It was love, of person and then place, that brought and inevitably tied McMichael to our own private corner of the world. It’s the same passion for the Atlantic, and its power to help heal broken hearts, that connects the narrative threads of a record years in the making.

“It’s like coming up from a rough patch into some good stuff. And then it’s a cycle, that there can’t really be good without bad,” McMichael explains. “I guess that’s where I got the title Waves, and it’s kind of like solidifying my love for Newfoundland. Waves is also a bit of a tribute to that.”

A veteran of numerous projects across Canada with roots in conducting and producing – including the electronic-infused RENDERS – McMichael began forming, in earnest, the bones of Waves in 2019.

An offer to tour and perform alongside internationally regarded artist Sarah Harmer, followed by the enduring COVID-19 pandemic, put a cog in those best-laid plans for solo album number one.

“We recorded all of it in 2019, and then I got asked to play in Sarah Harmer’s band. So I was supposed to be on tour with her all through 2020, basically. We sort of whipped off my album finished all the tracking and then I was going to do some touring and then come back and finish it with Jake (Nicoll, producer, instrumentalist). I only did a little bit of touring with Sarah and then the pandemic happened.

“It was really hard for me to not have anything to do and to go from touring the US and instead I was stuck back in with my mom (laughs). I was also sitting on this record that I was so excited about, but I couldn’t just finish it. I was really anxious to get to finish it.”

Despite being grounded and displaced, and with the benefit of some ingenuity and maneuvering, Waves was mixed and mastered across Kitchener, Toronto, and Peterborough throughout 2020 and 2021. Featuring McMichael alongside Nicoll, Sarah Harris, Maria Peddle, and Jose Contreras, the record finds the versatile singer-songwriter tackling multi-tiers of her own personal musical tastes.

“I’ve always liked variety and I wanted to make an album and have a project that was built to last,” McMichael shares.

“I didn’t want to be just doing whatever trend I was super into at the moment. I was like, I’m going to make this album of my best songs, what I want to play and what I can imagine touring for. I want new songs that I just think would make a great live show that I could tour for years.”

Thematically, Waves runs the emotional gamut one comes to expect from an artist of McMichael’s caliber, though there is no disputing that the entire experience proved cathartic, particularly given the closeness to home of the subject matter.

“It was definitely really hard to record because my relationship had just ended while I was recording this album,” McMichael explains.

“So there were certain associations. I was really into the recording process as an escape from my life that was falling apart. Some of it was a little bit difficult and I did change some of it because of some of the feelings that I was feeling while doing that. But it was also interesting to use some of the tunes from years ago. I feel like I kind of learned some things about myself by doing these songs that were from different parts of my life. To sing them all together, it kind of felt like I was able to, I don’t know, give some messaging to myself from the past.” 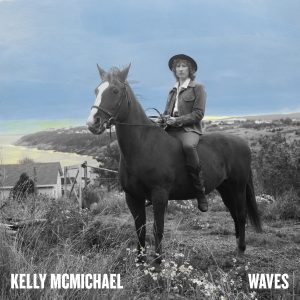 One look at the eye-popping album art for Waves (photographed by Jill Willcott, with designs by Krista Power), serves as a telling backdrop for McMichael’s journey to complete this album, one book-ended by evolving musical tastes and a resilience and perseverance that many have had to befriend during this global pandemic.

“I wanted to be almost like a superhero, to represent resilience,” she explains. “I think resilience is a big theme on the album, especially after the pandemic it was sort of like I just wanted to look like I was prevailing, had been through some s**t and was prevailing. I wanted it to be striking and mysterious, like who is that?!

“Not only did it take me so long to finally record my full-length album, but then my long-term relationship had to fall apart during the recording process and then this pandemic happened and we were displaced. It’s just like bam, everything was just obstacle after obstacle, but we made an awesome record in the end.”