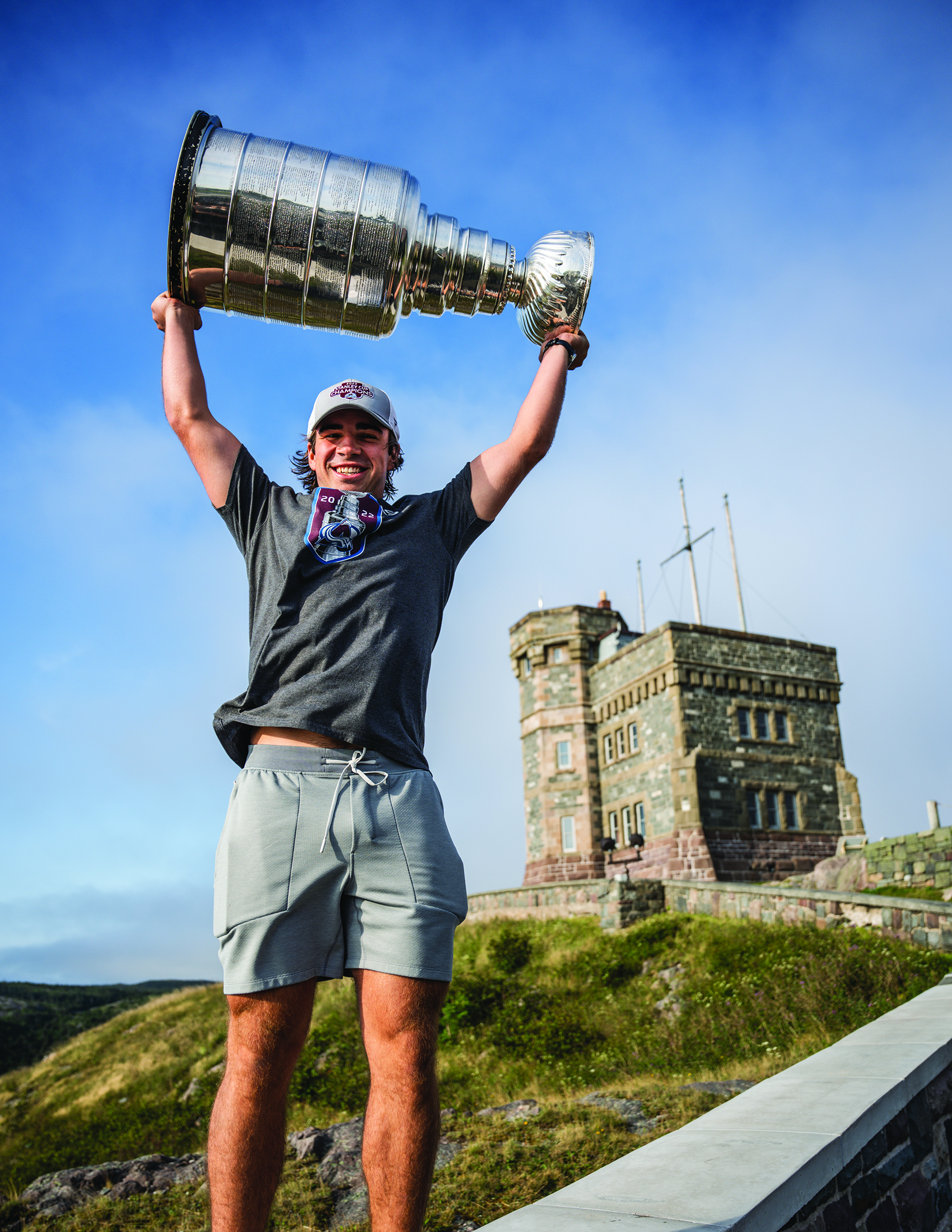 Newfoundlanders and Labradorians came home for Come Home 2022 celebrations and the province welcomed many first time visitors too.  The weather coorperated with record breaking sunshine for one record setting NL  summer.

There was a little something for everyone to enjoy. Wonderbolt Productions celebrated its 40th anniversary in 2022, and they dazzled and delighted audiences all summer long. The George Street Festival was a huge hit and so was the Churchill Park Music Festival with both attracting huge and enthusiastic crowds.

But whether it’s the large concerts on George Street or the smaller gatherings on an outport wharf, it’s been quite a summer to celebrate, Premier Andrew Furey said. “To see this (Come Home 2022) come from a concept to reality, and then to see the return, well the actual numbers speak for themselves,” he said as he launched into some cheerful chatter about the rise in tourism numbers throughout Come Home 2022. And the fun continues through the fall too with Come From Away: The Concert and Tell Tale Harbour yet to be celebrated and enjoyed.

What was your favourite Come Home 2022 experience? Was it the Stanley Cup or a concert? Was it seeing family or friends or was it a wedding celebration that was delayed due to the pandemic.

Share your super summer story with us at letters@nfldherald.com

Prince Charles and Camilla, the Duchess of Cornwall, arrived St. John’s on May 17th to begin a three-day Canadian tour largely focused on reconciliation with Indigenous people.

The couple attended a welcome ceremony at the provincial legislature with Prime Minister Justin Trudeau and Gov. Gen. Mary Simon then it was off to Gov. House and Quidi Vidi.

Photos provided by the Office of the Lieutenant Governor, taken by Alick Tsui Photography.

Not only is Kellie Loder selling out shows, but they are selling totally out of merch at these performances as well, they added when The Herald swung by for a chat. “The opportunity to be on a national television show, what that has done for me is amazing. People stop you on the side of the road and people shout at you from their cars. And it’s so positive,” they said of appearing on Canada’s Got Talent.

Had reality set in yet? Since being a  national sensation on CGT, so much had changed. “You work so, so hard for so long to get that sort of recognition that when you finally get it it’s a bit wild. Like, I still feel like I’m a small town kid from Badger and now people are wanting to carry my things and bring me water and food and steam my clothes. And I’m like, ‘What’s happening right now?’”

Loder also felt “different” seeing their face on a NL Herald cover. “I would go to the store and The Herald would always be on the front counter, and I would see different faces every week on the cover and I always wondered if I was ever going to make the cover, do you know what I mean? I always wondered that, even when nobody knew who I was.” Well, now they certainly do!

Show Your Pride in NL

Irma Gerd made NL proud as one of the contestants of the third season of Canada’s Drag Race.

Gerd told The Herald that “The amount of support that I’ve gotten from all of Atlantic Canada, not just Newfoundland, has been overwhelming. Just positively overwhelming in the best way.”

Pride events throughout NL recognized and celebrated the diversity of the 2SLGBTQQIA+ community within the province and the Provincial Government sponsored St. John’s Pride Week as a part of Come Home 2022. Sponsored events included Drag on Water held on Saturday, July 23 as well as the St. John’s Pride Parade

Staycation with the OZFM Summer CREW

Kali Kenny and Noah Perchard hit the road in the OZFM Staycation Summer Cruiser and brought the cheer and the joy to many as they travelled the province throughout the summer of 2022.

Kenny told The Herald that being a member of the Staycation Summer Cruiser Team was a “dream come true.”

For the very first time in Royal St. John’s Regatta history, there was a Women’s Long course race.

This year’s Regatta saw crowds return to the banks of Quidi Vidi Lake for the first time since 2019.

At 16 years old, Jaida Lee became the first female to compete in Men’s Baseball at the Canada Summer Games in 2022. The teenage baseball sensation and her father, Dave Lee, shared with media how “unreal” the experience was,  included the fact that she got to throw an opening pitch at a Blue Jays game.

The timing couldn’t have been better and fans young and old couldn’t get enough of the party that came with Lord Stanley held during Come Home 2022 celebrations.

About being only the third player from Newfoundland and Labrador to win the Stanley Cup, Newhook shared how he received congratulations from the other two who had done so before he did – Daniel Cleary and Michael Ryder. Newhook cheered along with fans so loudly as he yelled, ’Our fans are the best in the world’ that Newhook seemed to  have lost his voice during part of the Stanley Cup parade.

Was it emotion or cheering along with fans that cause the brief quiet spell? Probably a bit of both, but whatever the reason, it was a grand day in the province and an unforgettable day for Alex Newhook and his family and friends. Congratulations!