NL MUSIC | Big Space Break the Mold on In Relation To 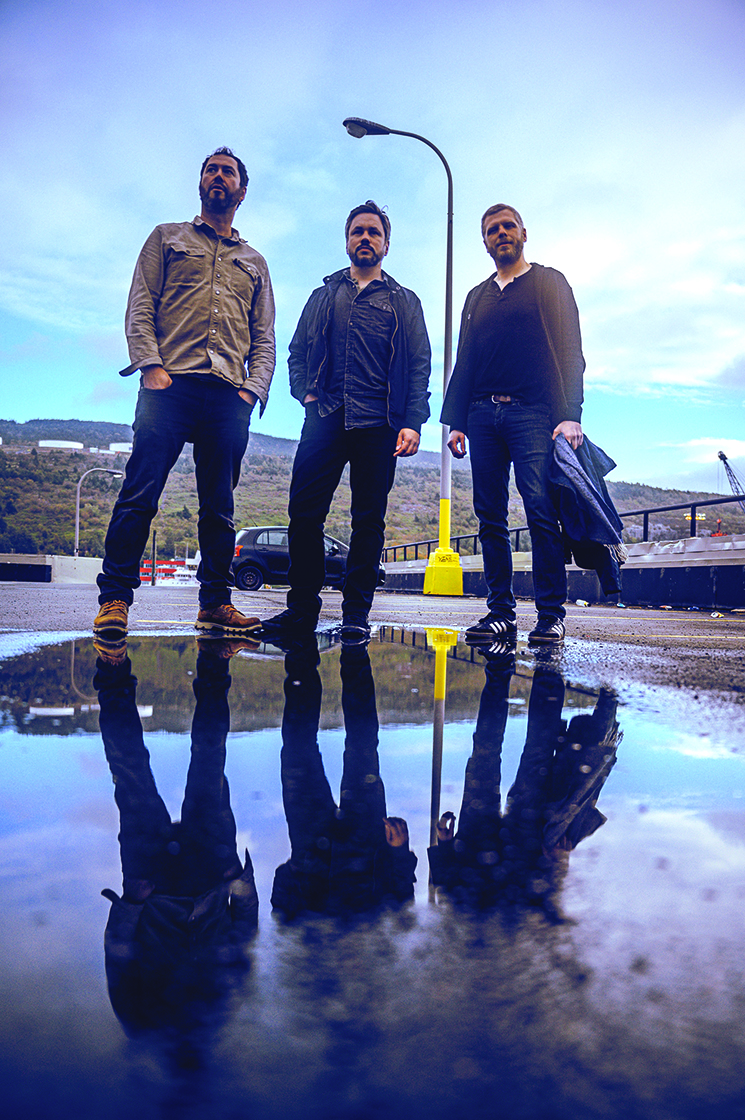 Experimental jazz-rock three-piece Big Space go big on improv and zig-zagging through sonic highways on their latest studio album, In Relation To

There’s no music as fluid yet chaotic as jazz. Madness meets magnificence, the calamity of sound and improvisation that results in pure artistry, jazz is near-impossible to replicate from one night to the next. And in that lies the genius. You never get the same sound twice.

For the established local trio of guitarist Grant King, bassist Ian Murphy, and drummer Ashley Chalmers – who collectively make up the instrumental jazz-rock outfit Big Space – imperfection is a part of the pleasure of performance.

“If you’re going to record yourself improvising music, you’ve got to accept the fact that this is not going to be perfect,” shared Murphy in a sitdown with The Herald.

“We’ve all been involved in other bands where we do have everything meticulously arranged and perfectly set out. And that’s cool too. It’s just what we do in this band is not that at all. It’s capturing the moment and playing together, responding to each other and hoping that we can invent something in the moment that sounds like it’s written, sounds like it’s composed or is better than something we could compose.”

Adds King, “What you want to catch is the energy of the improv. If any of that’s worked out, it’s not the same thing at all. Like rhythmically, it’s not as inventive, and it’s also just a feeling of everything might fall apart right now. You want to have that, but still be good, or at least live with it.”

The genesis of their latest studio album In Relation To began pre-pandemic, though for a project that demands chemistry and quick-reaction, the lack of face-time between members tossed a wrench in the Big Space machine, without question.

“We had just started, had basically just set up the room with the mics and everything ready to go. And COVID happened. And then we didn’t see each other until June,” recalls King. 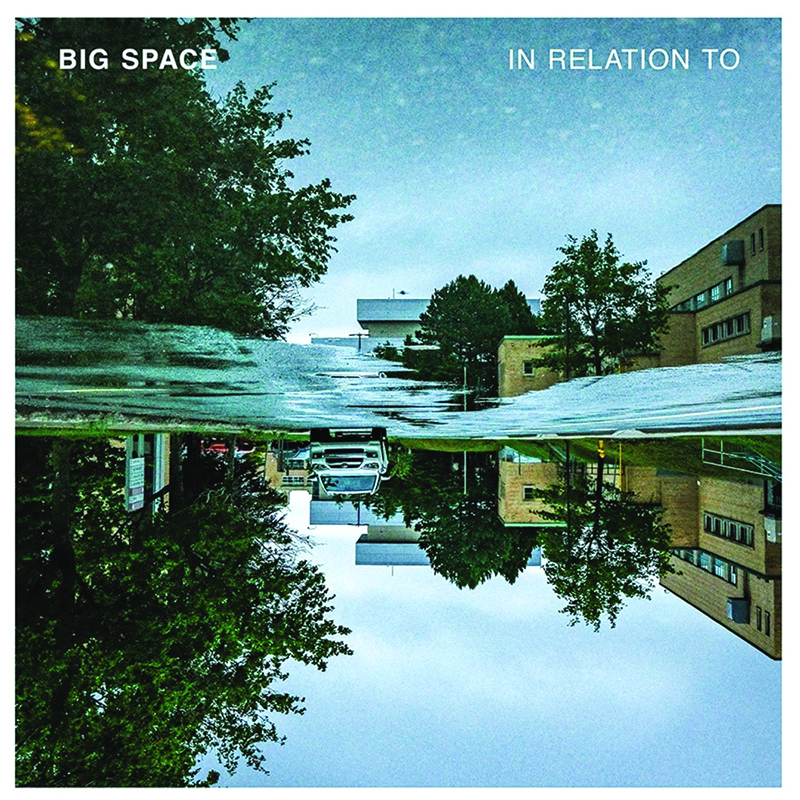 In Relation To is the embodiment of those sessions, a live in studio, no overdubbed sonic slice of the band, with all the fluidity and gonzo merging of styles that you’d expect from a candid Big Space performance.

“Our music, and maybe it’s apparent on the record, maybe not, all of the recordings are like a moment captured, no overdubs, no figuring it all out beforehand,” Chalmers shared.

“It’s just kind of fly by the seat of your pants and make it to the end together. It’s got to work out and every note has got to sound like it’s not a mistake. It’s not like a recording project where it’s like ‘I’ll send in the bass track and you lay down the drums.’ I know a lot of people were into that during COVID, sending tracks online and multi-track recording. That’s not really what we’re about at all.”

“If you listen to the different takes of these songs, the recordings, and we’ll probably do like four or five takes in a night of the same song. Every one is completely different,” adds King.

“That’s what’s brutal about it. Because you might have one or two good jams off the top and then by jam three or four you’re trying to not do that stuff and kind of run out of ideas. You don’t want to repeat yourself and if you do you’re screwing the whole arc.”

And while this province’s bread and butter rests firmly in the camp of traditional and Irish influenced tunes, a melting pot like Big Space, and the success they receive both critically and in a live setting, is proof-positive that there’s room for more than one sound on The Rock.

“It’s wicked to be in St. John’s doing this kind of music,” Chalmers says enthusiastically. “And I’ve lived in many cities in Canada, and I feel like there’s a lot of support and a lot of positivity from people that come to listen to live  music.”