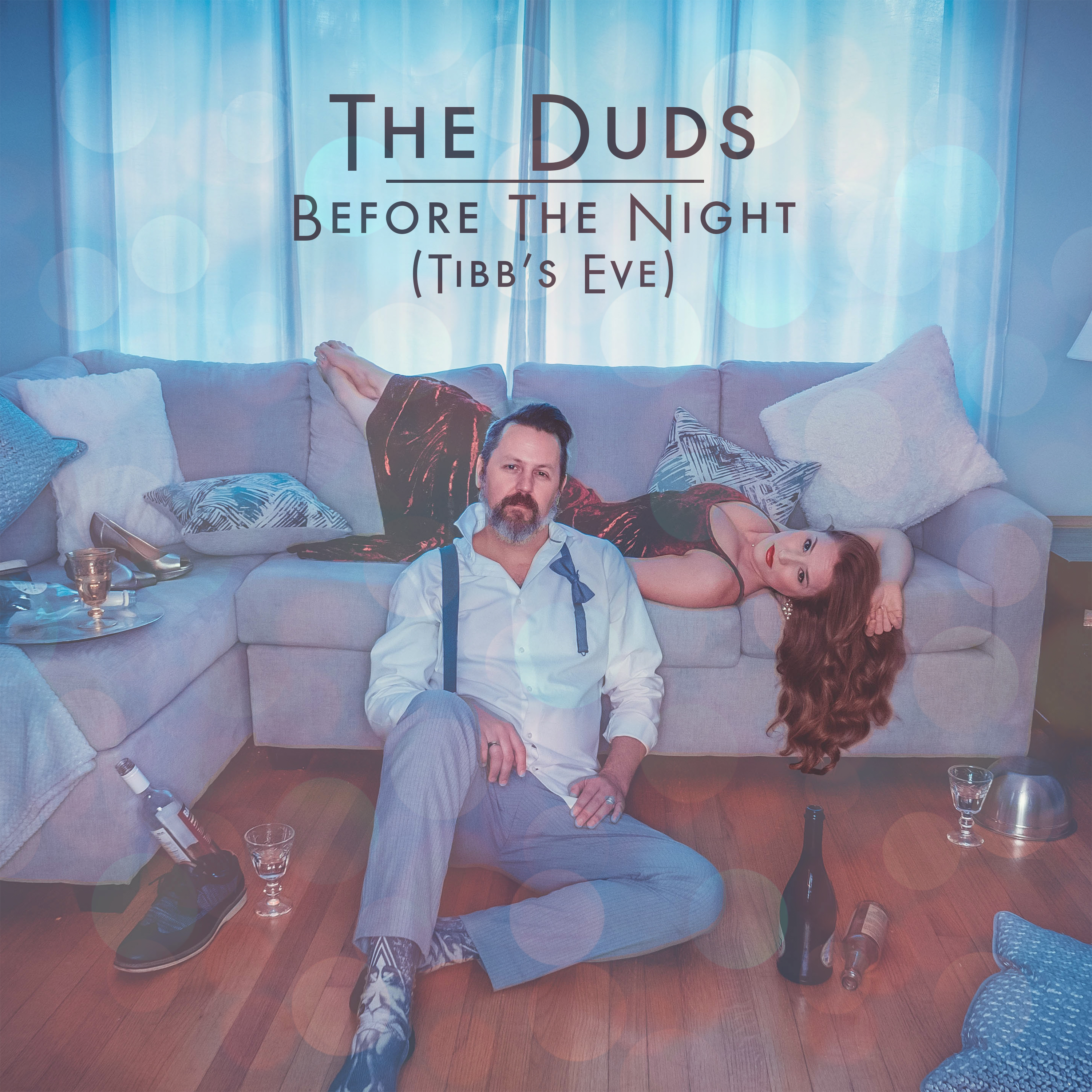 MusicNL nominated duo and longtime friends of The Herald, The Duds are set to ring in the holiday season with a series of festive singles. Full press release below:

The Duds are Melanie O’Brien and Philip Goodridge, two artists from St. John’s, Newfoundland who have been working together for the past ten years. After touring Atlantic Canada in 2019 they released their debut album, “These Words I Can’t Forget” in March 2020. The Duds were subsequently nominated for two MusicNL awards: Bell Aliant Pop Artist of the Year and MDIIO Rising Star of the Year. 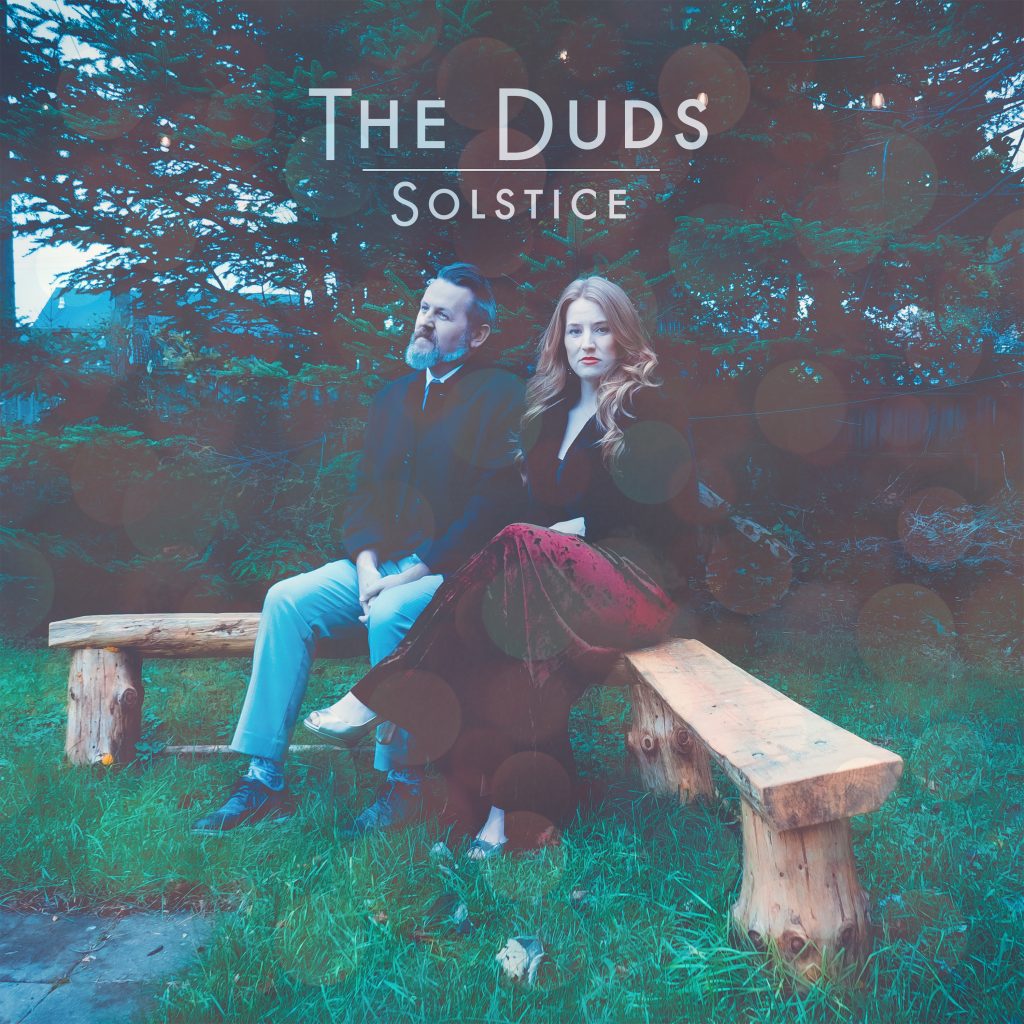 Produced by award-winning producer/songwriter/filmmaker Ian Foster, the record combined The Duds’ folk-tinged roots sound with bright pop beats, resulting in something elevated, elemental, spicy-sweet and fully their own.

Separately, Melanie and Philip have each carved out their own paths in the music industry. O’Brien’s debut solo album “Shining in The Blue” earned her three MusicNL Award nominations and as a vocal coach she holds the 2017 MusicNL Award for Music Educator of the Year. Goodridge is a multi-faceted artist and a seasoned professional theatrical performer, working in Newfoundland for over 20 years. Together, The Duds are versatile, playful-yet-confessional, upbeat-yet-balladeers ? they’re undeniably meant to be on stage 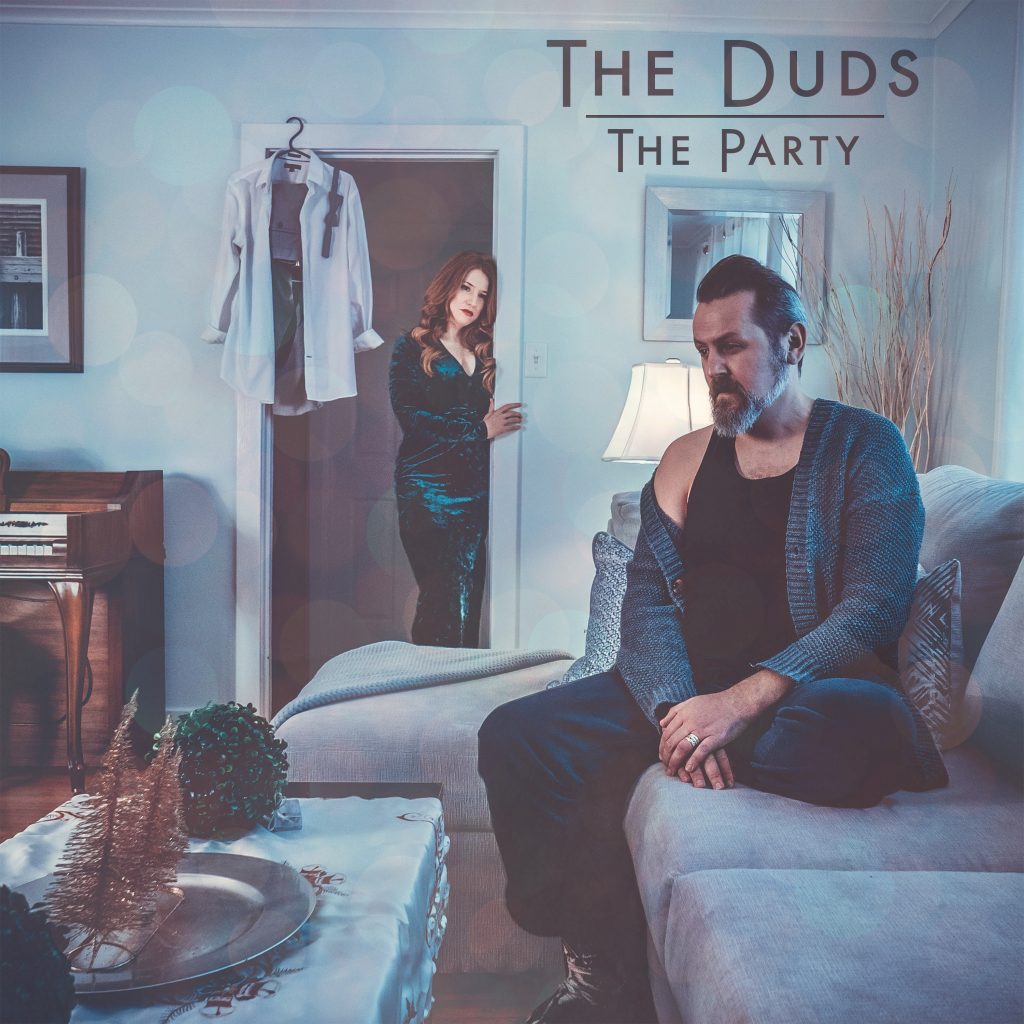 Not slowing down in isolation, Melanie and Philip used the time to write and record – they released a brand new pop single, “Til We Run” on Sept 10th and now they have four original holiday tunes coming this November and December. In classic Dud fashion, they have found a creative, fun way to release the songs. The theme is a “Dudvent” calendar – building momentum with one song landing on streaming platforms each Friday leading up to Christmas.

Also produced by Ian Foster, the three worked together to create music that captured the wonder and mystery of the holidays while also bringing a very honest, heartfelt perspective of the season. Wrapped in romance, truth and the seasons own magic, The Duds hope that these stories will resonate throughout the winter holidays for years to come.

Song Release Schedule
-Friday, November 26th
– Before The Night (Tibbs Eve) A Song that is a reference to Dec 23rd, a special date where people start to celebrate just a little early and end up romantically tangled in a time out of time moment.

-Friday, December 3rd
– Solstice An upbeat pop tune that reflects on winter seasons past andpresent and the life and light the darkest times can bring forth.

-Friday, December 10th
– The Party. A moving ballad that recognizes the joy while acknowledging the stress the season can bring, reaching out to those who suffer during the holidays.

-Friday, December 17th
– Christmas Daze. A bittersweet recalling of holidays past full of love and life and the hope for more to come. 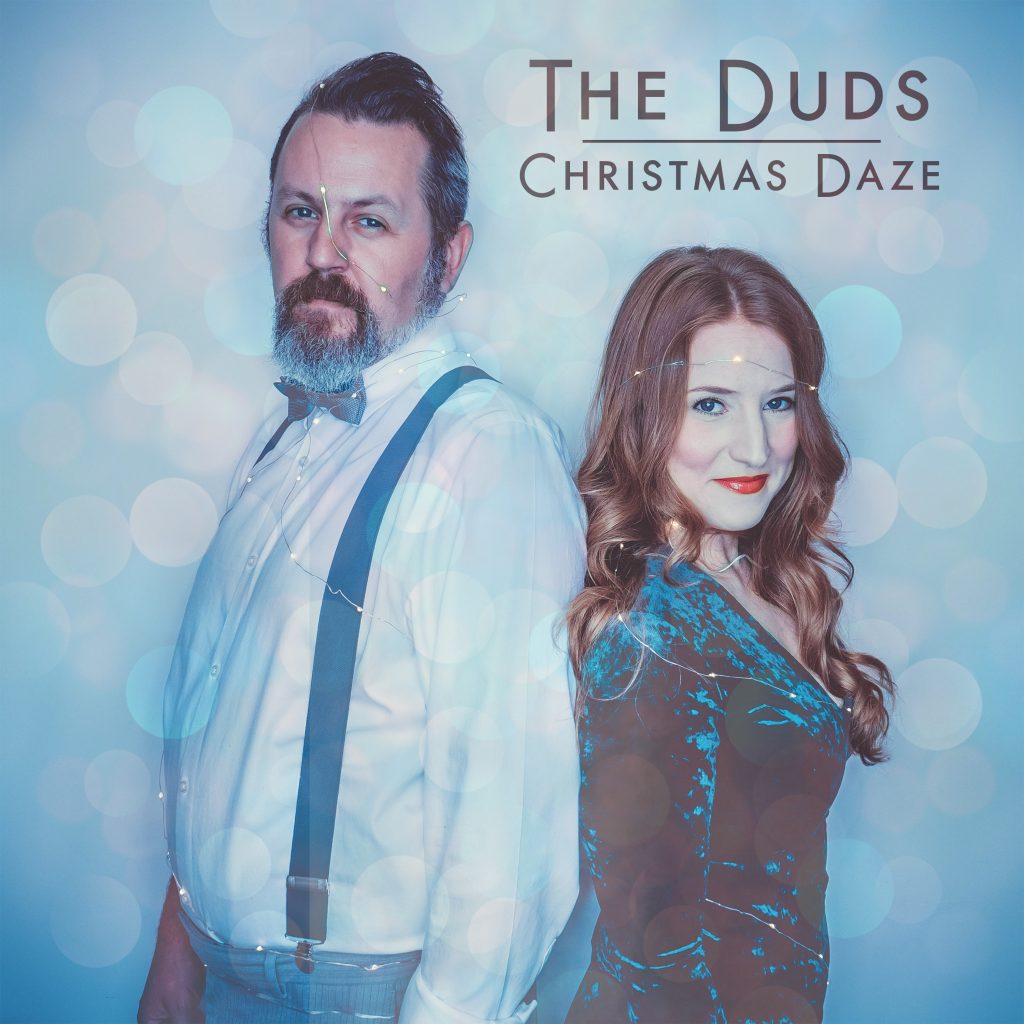 Melanie and Philip are currently working as resident artists with Terra Bruce Productions and are performing and touring in the Musical, No Change in the Weather coming to Mirvish Productions in Toronto November 20-27th.