Jim Furlong: Not a Clue 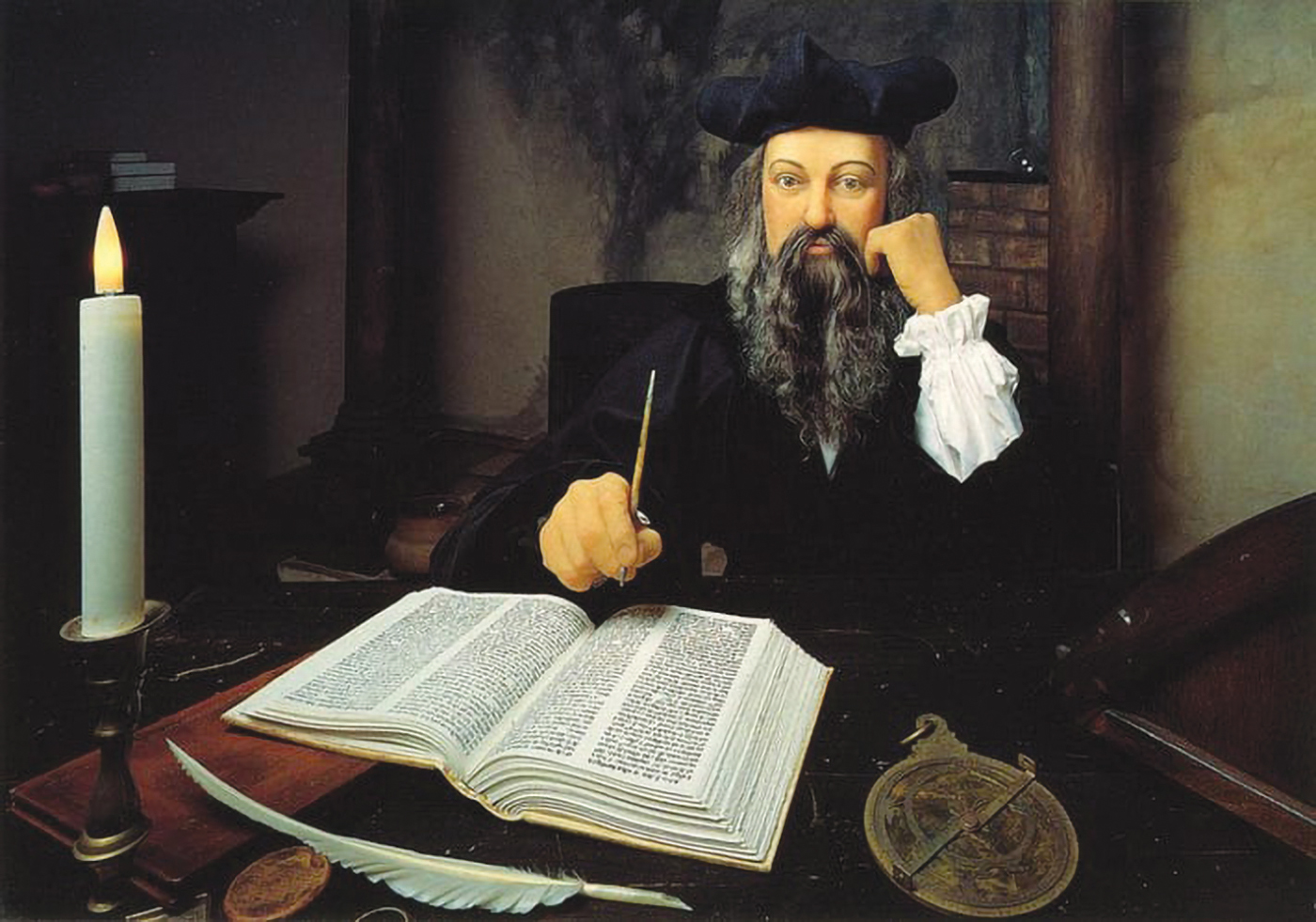 At this time of the rolling year some pundits put forward some notions on what the New Year might bring. It’s hope in vain if something is expected from me.

Two years into the COVID-19 pandemic and I swear to God I know less about what is going on then I did a year ago.  Wife and I have two vaccine doses each. I am days away from a third. This time last year Christmas was altered significantly, but there was a reasonable and optimistic expectation that a corner had been rounded and we were in the home stretch. We weren’t. We are here in a very strange world from which we can’t seem to escape.

With the exception, and that was for a small family wedding, I haven’t been to a restaurant. I haven’t been out of Canada in two years. I so wanted to go back to Europe. No way. Didn’t go last summer and am now very unlikely to go this summer as well. I haven’t been on a plane in two years and the latest concerns over the Omicron variant has me wondering. Is it possible that this is the way things will be and that there will be other variants and this is the world in which we will all live now?

Since last we spoke new words have crept into the language. They are words that just a few months ago would have meant nothing. They would have been foreign to us. Think for a moment and consider if you will that if a year ago someone spoke to you of your “VaxPass” or of Omicron you would be scratching your head I’ll be bound. It’s all moving too slowly and too quickly at one and the same time.

The question was from Paul to Jesus. If the question was put to me about the future direction of events in the year that’s now opened before us then the answer is simple. I haven’t got a sweet clue. All is in flux.

Vaccines and variants, protocols and “mandates.” It’s all part of a new world that is wearing us out. The holiday season sets me to wonder. It’s all so very new and different. Nostradamus I am not, but I wish I had some kind of inkling of the road that lies ahead, but as the year changes the direction of the road escapes me.