PAM PARDY | About the B’ys in Carmanville 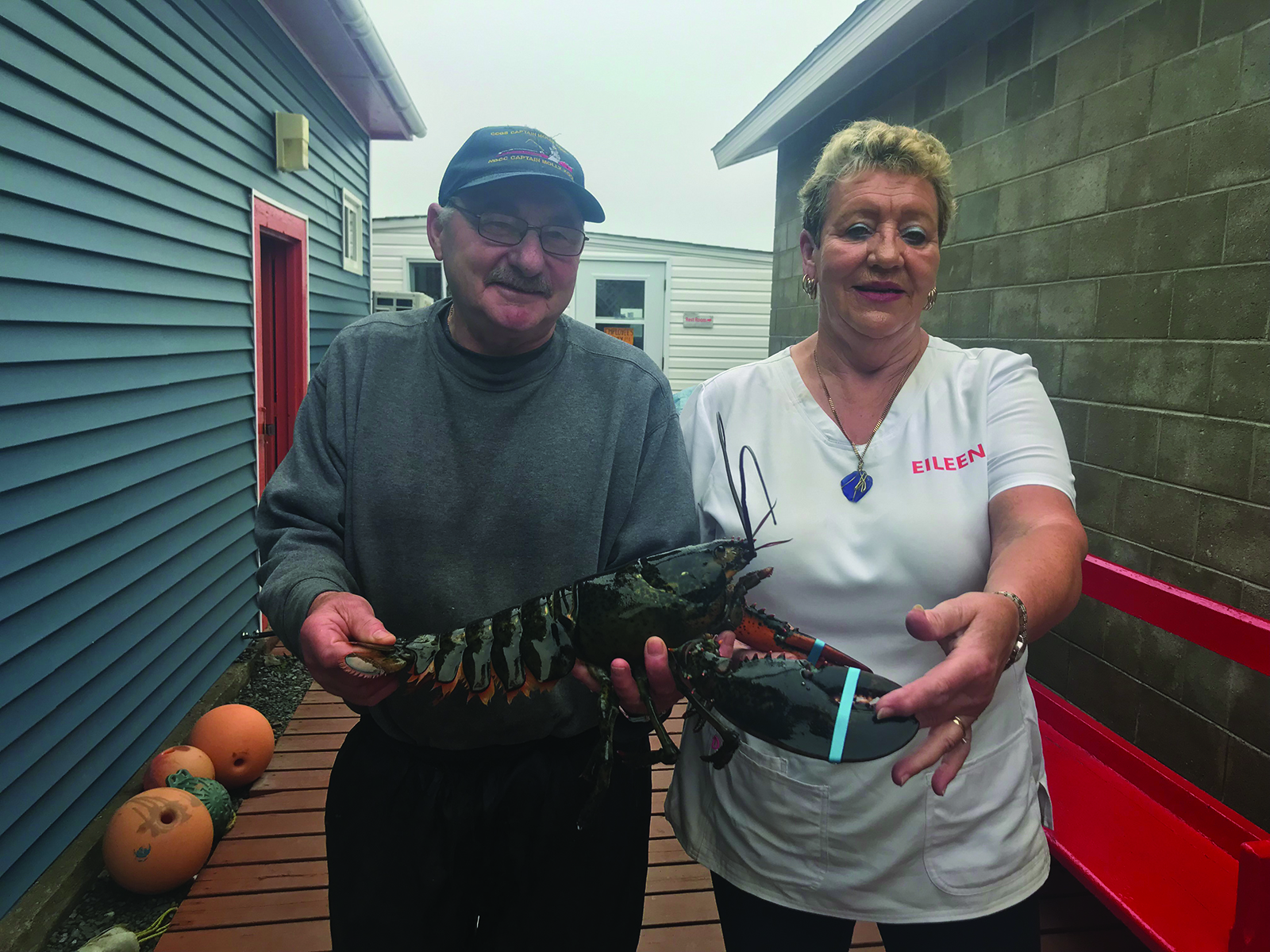 If you know the song Aunt Martha’s Sheep by Dick Nolan and Ellis Coles then you are familiar with the words “Come gather all around me and I’ll sing to you a tale, about the boys in Carmanville who almost went to jail…”

For those unfamiliar, those young fellas tried to steel a lamb, ended up with the sheep, then – like the friendly lads they were – proceeded to feed the local authorities the best mug up of ‘moose’ they ever had eaten while the unsuspecting officials were out investigating the crime for poor ol’ Aunt Martha.

Well, up until this past week I had never met anyone from Carmanville that I knew of, but the ones we met – like the lads in the famous song – most generously shared their grub.

Let me back up a little. The latest work-staycation adventures brought me to Twillingate,  Lethbridge and Muskgrave Harbour and the people –  Wendy at Dunrovin Cabins and RV Park, Eileen at Sansome’s Lobster Pool (or ‘mom’ as everyone calls her), Wendy and Dan at Iceberg Alley B&B and Thelma at the lighthouse in Twillingate (who thrilled us with tales of the town as well as provided some grand yarns about the late, great Geoff Stirling, who apparently took a liking to the town and its livyers, visiting often and showing up at some odd and interesting hours) – were all gems. So were the crew at the Twillingate-NWI Dinner Theatre (special shout out to Cathy and Ernie for the invite and to Denise, Chelsea, Sandra, Wayne, Jody and Gary for the hand clappin,’ foot stompin’ entertainment).

But, as grand as all were, these special folks are in the tourism business. While it may come natural to be generous and thoughtful, a big part of their clientele comes their way through word of mouth, so it pays (big time) to be kind to strangers. But these folks from Carmenville we encountered were simply campground neighbours a few sites down from where we pitched at Banting Memorial Park. With a bellowed; “Skipper! Would you and the missus like a feed of fish stew? We has plenty!” we met our Carmanville  neighbour.

Being a skeptical townie, ’Skipper’ declined. Though my eyes glowed a resounding ‘yes!’ it seemed ‘Skipper’s’ will would be heeded. No fish stew for our crew, though our Carmenville-born and reared neighbour marched over bold as a buck and placed an arm load of uncooked salt fish – so Skipper or his missus could make their own stew, I suppose – on our picnic table, leaving before the crusty townie skipper could again refuse.

Before long, buddy was back again. Coming around the corner of his trailer he hollered, ‘Skipper! Would you and missus like a feed of lobster?’ Skipper again declined, which rightfully earned him a saucy ol’ dirty look from ‘the missus.’ Now I (the missus) was crusty.

Before I could pitch too much of a fit,  a parade of youngsters headed our way with bowls of fresh, steaming fish stew in their tiny hands. Who could say no to children? Not even a townie Skipper!

We dug in! Next thing, over comes buddy with lobsters – cut for us and all, and all females too, just how I likes ‘em!  We dined on the beach thanks to the kindness of well raised up folk. And that, my duckies, is my very own tale about the b’ys in Carmanville.

One thought on “PAM PARDY | About the B’ys in Carmanville”