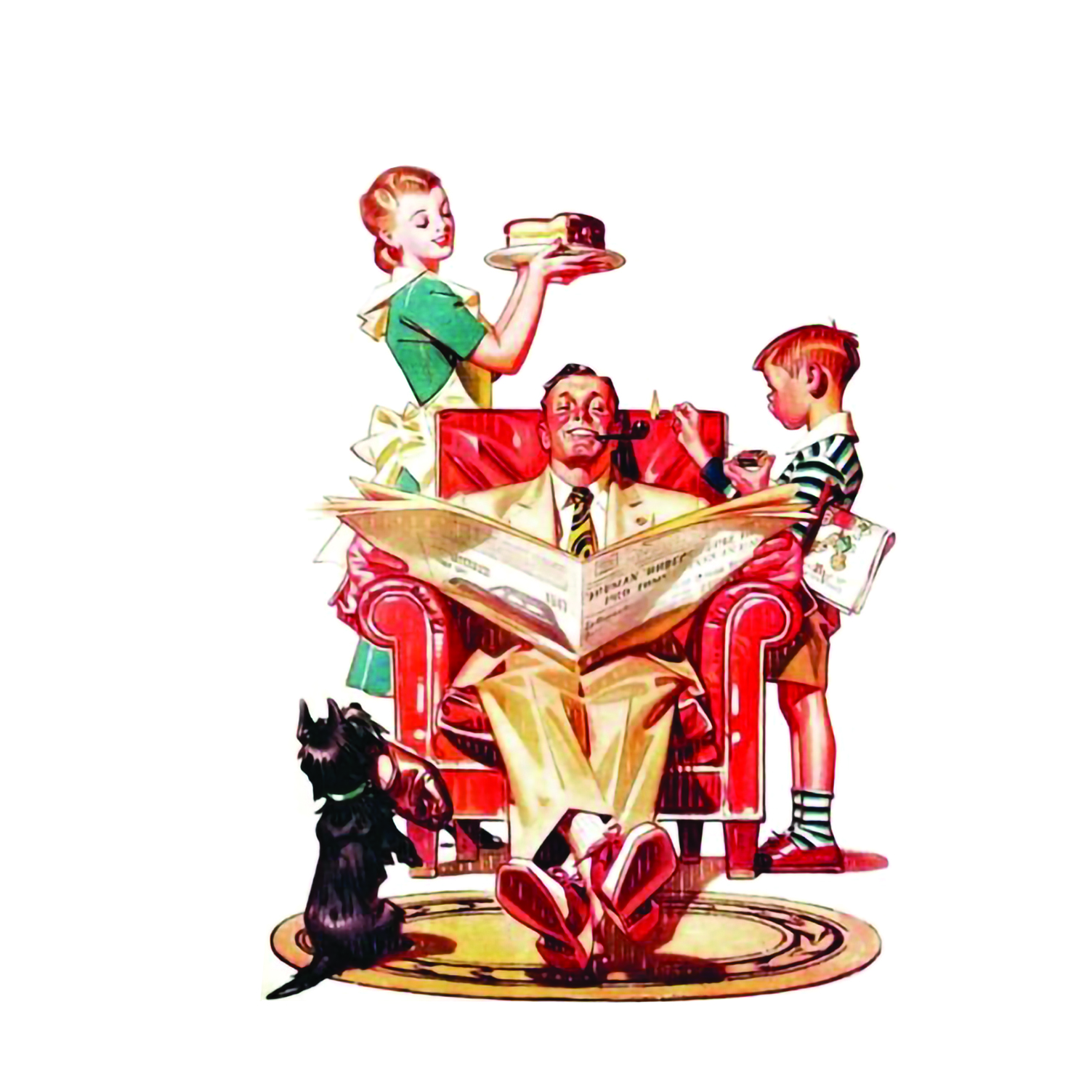 Those of us of a certain age know what it’s like to have had a baby boomer father. Those dads were cool. Pack of smokes in pocket with one smouldering from the jaw. They all looked like James Dean with a baby in those old black and whites. In the 60s and 70s, parents had kids because that’s what you did.

Back in dem days mother tended to the youngsters so pa could relax in front of the television after a hard day. Kids could be seen but not heard and if you stepped out of line you got a spanking. End of story.

Blood sport in the 70s

It wasn’t all that terrible. As much as daddy thought he knew best, he certainly didn’t know it all. Kids explored places they shouldn’t and got into real old-fashion mischief. We skated on too-thin ponds and rode our bikes downhill much too fast with nar helmet. We fought, fist-to-fist, if someone took one too many lemon-skip turns. Skipping was all about who you could whip the hardest with the rope when bored with Double Dutch. Heck, even Red Rover was a blood sport in the 70s.

Dad never asked where the bruises came from, assuming that we took a knockin’ from the great outdoors the way kids were supposed to.

I got caught twice, that I remember, getting into shouldn’t-be-at-it shenanigans. Once I was part of the guilty crew that sent my brother and cousin out to sea in a blowup dingy built for one. They were four and we didn’t give them as much as a stick to paddle back with.

Another time I nearly took a spanking for getting caught whipping a neighbourhood fella with a dog chain, though when dad found out my reasoning – the young lad had taken my bike and hid it in the pond – he frightened the kid so bad as he and the dog the chain belonged to chased buddy out of the yard. That kid never touched even so much as a stick of chalk belonging to me again.

By the time I became a parent, being a father had changed. Things were supposed to be equal by the gen-x days, and parenting became a shared responsibility. While most of us had kids because we screwed up our birth control, being a daddy was not a bad gig. Pa was no longer the one to be frightened of and ‘just wait until your father comes home,’ pretty much became a saying of the past. Dads could show affection without being considered soft, and cuddle time followed bath time each evening and daddy was just as likely to do bedtime duties as mommy was.

Spankings were a thing of the past, replaced by the ‘bad boy/girl chair.’ Time outs replaced the chair of shame in that same generation because, goodness knows, by the 2000s you couldn’t make anyone feel badly about themselves – even a youngster who stuffed toaster strudel in the VCR on purpose was simply a good kid who made a bad choice.

Dads were cool because they could chill and no longer had to play the bad cop role. Now, it’s the millennials turn. Video cameras have taken over from old fashioned baby monitors that picked up the neighbour’s telephone calls more than the baby’s whimperings and these days parents know the timing and duration of every sleepy-time fart and flip-over and most baby antics are captured on a cell phone camera and posted to Facebook.

And I don’t think youngsters get discipled anymore either. Instead, tantrum-throwing toddlers get reward stickers placed on a behaviour chart. Smiley face for a good day, and a rain cloud for a bad one. How curious.

While I can’t claim to comprehend it all, I do smile when I see new dads or meet new fathers-to-be because one thing about this generation – being a parent isn’t a must do or a whoopsie; for the most part, it’s a want, and there’s something about that that makes this generation of dads the coolest ever. Happy Father’s Day.