PAM PARDY | Movie Stars One & All 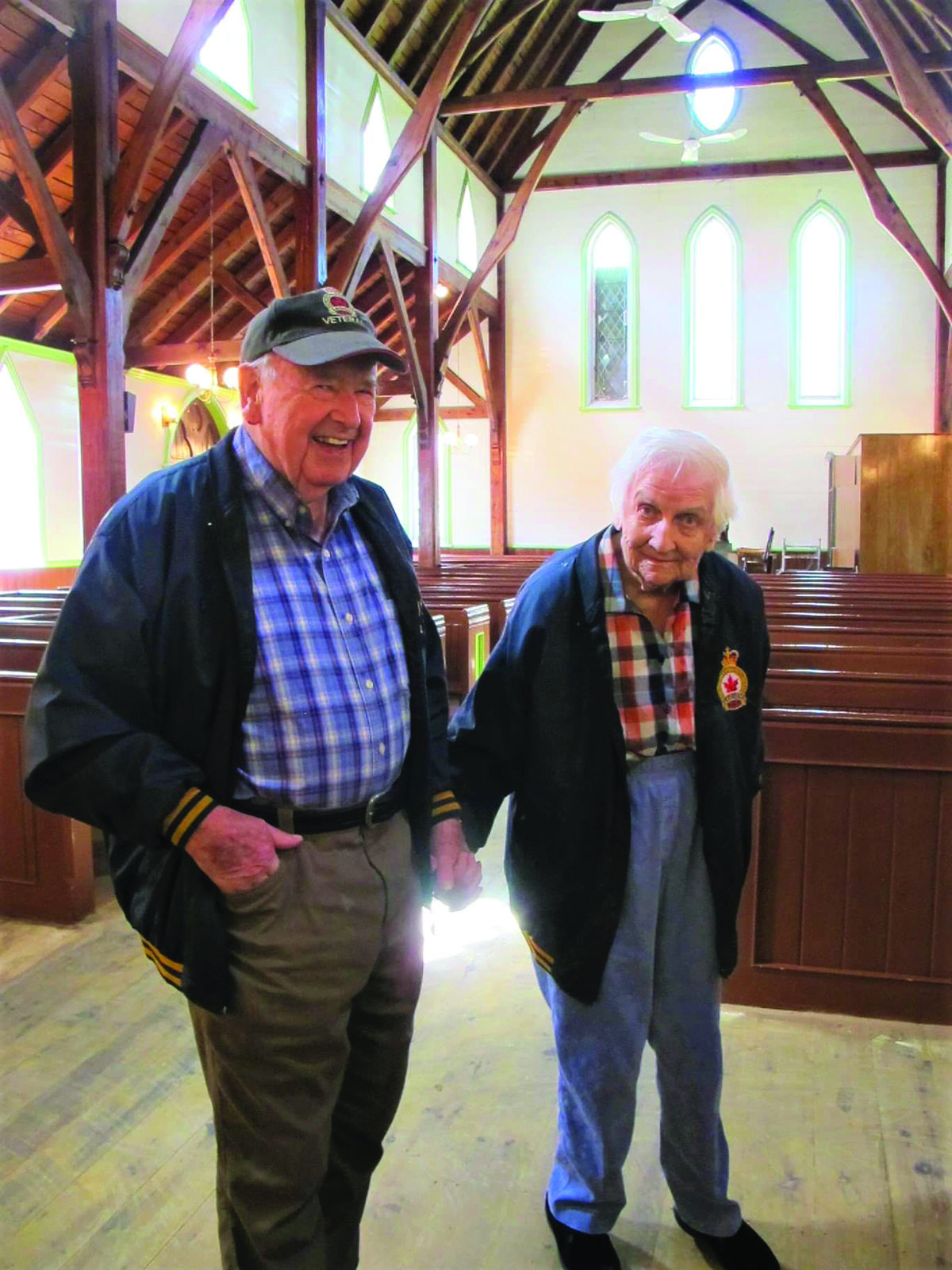 The movie-star-like personality that was the late Geoff Stirling often philosophized that we are stars and producers of our own movie: life.

That we get a staring role and have the privilege of dictating the direction of our own destiny is a simple yet brilliant way to look at life’s trajectory.

As I’ve travelled around the province this summer I’ve encountered many people, and the happiest and most successful spiritually and otherwise are without question those who have followed their own path and the road less travelled instead of taking direction from others.

The stories have given me chills. The way people have met to become lifelong partners is but one incredible tale I’ve enjoyed hearing. Chris and Karen Ricketts of Round Da Bay Inn in Plate Cove West are but one example. Their love story involves – of all things – a  dinky collection.

A random encounter of those two beautiful souls has led to a life of giving joy and hope to others. It’s dramatic, it’s a love story, and at times it’s a comedy, all rolled into one life story worth the watch. Charlie and Anna also lived  a life worthy of an award or two in the telling alone. Charlie and Anna were married longer than most people live. From Ontario, the couple had visited Newfoundland a time to two and felt a connection to this place.

Towards the end of her days, Anna was living with dementia. Charlie, the love of her life, cared for his darling treasure even into his mid 90s.

Before she passed, in one last moment of clarity, Anna asked to be taken back to Newfoundland, back to a place around the bay where she had met beautiful people and heard beautiful music.

Charlie returned to this province after her death – packing a lifetime into a few boxes – and in honour of his late Anna, he now calls this province home. Charlie makes blueberry pies and lends a hand to neighbours in need and runs errands for busy friends – All at 96 years of age. There’s Pamela at Marble Inn & Suites who provides her spa services to others with quality, care and compassion. Her story of bravery – of moving here from away and following her heart and passion – is more than uplifting.

There’s a long awaited family reunion we happened upon in Keels that included a 65th birthday celebration, a yarn about a charmingly named boat that left us spellbound in Salvage and two mothers in Catalina whose drive and passion should be a must-see movie for any young lady in need of motivation.

Lighthouses in honour of dear old dad and vintage homes designed to delight – these woman share their gifts with others one night at a time. From tales of adventure – like a thirty pound salmon landing – to musicians following their dreams on the road –  it’s been a summer filled with stories worthy of retelling.  Fires in central leading to on-the-fly changes in plans have led to adventures of a lifetime.

For someone who loves to capture and share other’s stories, it’s been one blockbuster summer filled with movie-worthy moments and super stars and it’s my honour to share as many of those yarns as I can with our readers.