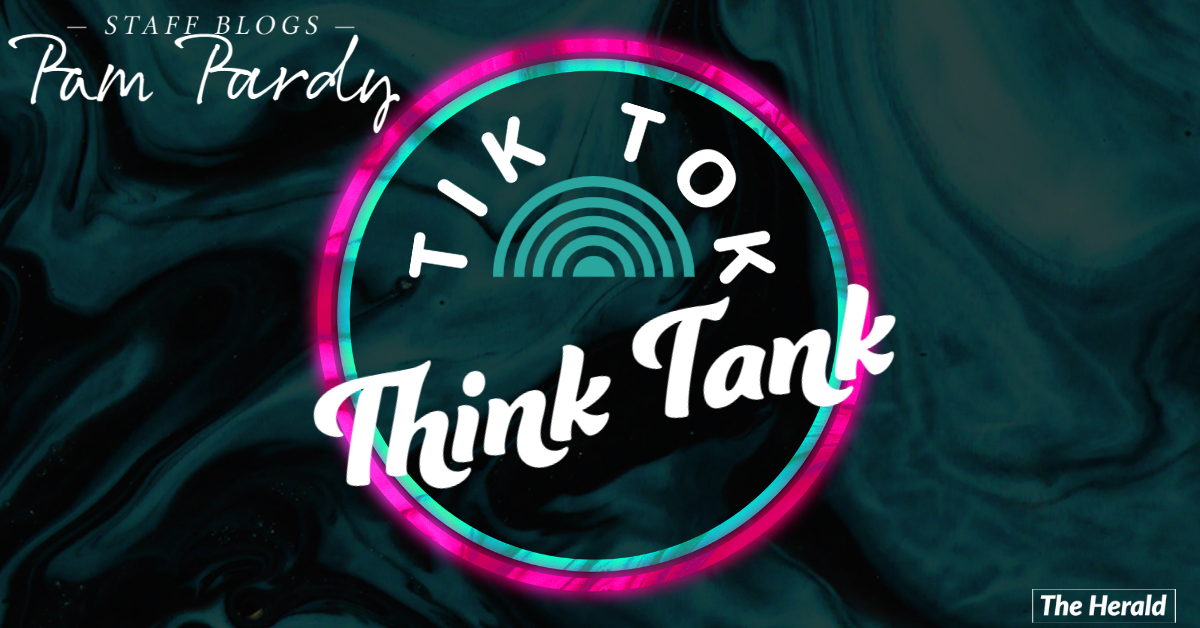 As I sat down to write this week’s column my daughter strolled in and sleepily sat by my side for a morning cuddle. “What are you doing?” she asked. “Writing,” I replied.

I didn’t have one word to show for my efforts, and she commented on the blank screen before me. “I’m thinking,” I said in response to her raised eyebrows.

“Why don’t you write about the underwater tank tragedy in Indonesia?” she suggested. “Underwater tank?’ I asked. She meant submarine, and the story she was referring to was something I knew nothing about, so she filled me in on the tragic loss of the 53 lives on board.

NOT IN THE KNOW, YOU KNOW

As I Googled the story, she offered another idea. “You could also write about that cargo ship that blocked the Suez Canal.” I didn’t know anything about that either. There were other suggestions.

From Joe Biden planning on making the American school year longer to make up for lost time due to the pandemic to the US President’s, “Your president has your back,” comment to transgender people, my daughter listed off a slew of news events I knew nothing about.

“How about you write about the fact that the Centre for Disease Control says that if you are vaccinated you don’t need to wear a mask, which is dumb because that could cause anyone to not wear one if they don’t want to,” she said. “How do you know about all this stuff?“ I asked.

“TikTok,” she answered. Who knew?

I watch the news every day and each evening and either I’m not retaining what I hear or I’m much too distracted by my phone or other things as I watch. I was filled with admiration for my 12-year-old and the TikTok think tank.

I had always thought she was looking at junk when she had her phone to her face. “How do you not know these things?” she lectured. “What about the people who were crushed to death in Israel at a religious event after a bomb threat caused a stampede?” Nope. I hadn’t heard of that one.

As she huffed away ashamed to know me, I began to write. I was near the end of my column when she came back to give me a kiss before heading off to school for the day.

She saw I was writing about our morning chit-chat. She approved, she said, and patted me on the head.

“What were you going to write about before my suggestions?” she asked.

“The fact that Nan said I looked good in that blonde wig. She thought I had my hair done and that it wasn’t a wig and she commented that I had never looked better and I found that funny because basically, she was saying I’ve looked totally terrible for the last 51 years.”

My daughter looked at me and shook her head. “No one cares about that stuff, Mom!” she said. “Is that so?” I countered.

As she headed out the door she called over her shoulder, “I’ll tell you more news later when I get home. You can’t go out in the world not being in the know, you know.”

Best kind. But I still think that blonde wig column would have been deadly.

Pam Pardy is the Managing Editor of The Newfoundland Herald and can be reached at pghent@nfldherald.com.