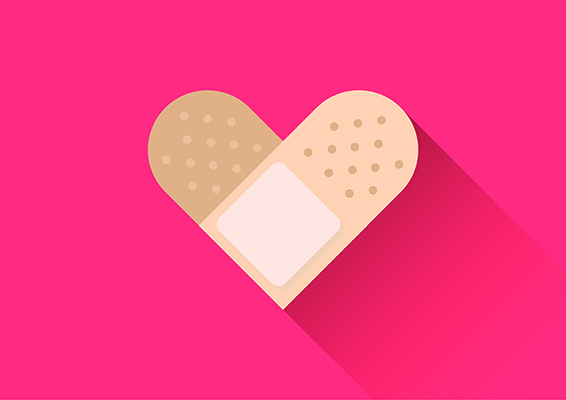 Mothers are magical, mythical creatures curing gaping, wildly bleeding wounds with butterfly kisses and bear hugs. When order cannot be restored with lightly laid on lips, a bandaid with winged ponies may steadily slow a tumbling trail of salty tears and bubbling blood.

Those fairytale-like mommy moments don’t always come easily. ‘Come to mommy, darling,’ gets shamefully replaced by a shrieked; ‘you’re crying?!? I’ll give you something to cry about,’ or a hissed, ‘zipped it, drama queen!’ when kiddie call-outs just won’t quit.

Mothers aren’t perfect. Booming morning-after-the-night-before headaches can create a bad working environment for mommy miracle working, for instance. Do-it-yourself breakfast out of a tinfoil package can replace those fluffy, just so scrambled eggs and a serve-yourself sugary juice box can suddenly be a suitable substitute for milk poured with precision and passion in tough times.

Mother of the year

We’ve all been there. I have so many memories of me being this fairy-like mythical mother of which songs and poetry should be written about, yet my 24 year-old son’s version isn’t quite the same as mine. Take his hand scar. I had been vacuuming like a mad woman the day my baby sister was getting married. Family were flying in and things were hectic. I tipped the vacuum to get ‘me carners’ and my curious kid stuck his little hand in the swirling vortex of brushes and dirt. Missing skin. A raw wound. Crap. I had to run to the airport to pick up my parents. I had to curl my hair. I had to finish my house work. And I had a wedding to get to.  I ran cold water over the wound and wrapped it in a clean cup towel as I kissed the baddie.

“I had stuff to do,” I replied. “Mother of the year. You’d stick a bandaid on a bullet hole if you were busy enough,”  he scoffed.

True. B.B. gun and pellet gun marks had been covered in kisses and patched with bandaids over his two decades.

The edge of extinction

My daughter had her own run in with ‘mother of the year.’ I was hosting a meeting in my outport and I was frazzled. My son and his friends would be watching the wee one while I went to my meeting, so I figured I’d get her ready for bed. I stuck my daughter in the tub and left her sloshing as I bustled around. I heard a shriek. I ran. Blood everywhere; face. Hair. Even the bathwater was pink. She screamed bloody murder while death clutching my leg razor.

Her upper lip appeared to be sliced off. I stuck a facecloth to her chops, kissed her until she was quiet, and went off to my meeting. Finest mommy moment? No, but the truth of the mommy myth of the magical mommy is that we’re really fragile, ripe for failure human beings.

Youngsters fall off kitchen counters as we get absorbed in juicy, gossipy phone calls. Kids tumble from bunk beds as we soak in the tub. They wander off at malls as we window shop. Kiddies live life on the edge of extinction in the front yard as we dart inside to charge a phone or refill a wine glass. But usually, with luck, everyone survives – though there may be a scatter scar or two left behind to tell the battle-tale. But hey, that’s fine too, right? Nothing that a kiss, a cuddle, or a well-placed bandaid can’t cure. No matter how old the kiddies get, baddies and mommy kisses are always the cure-all.