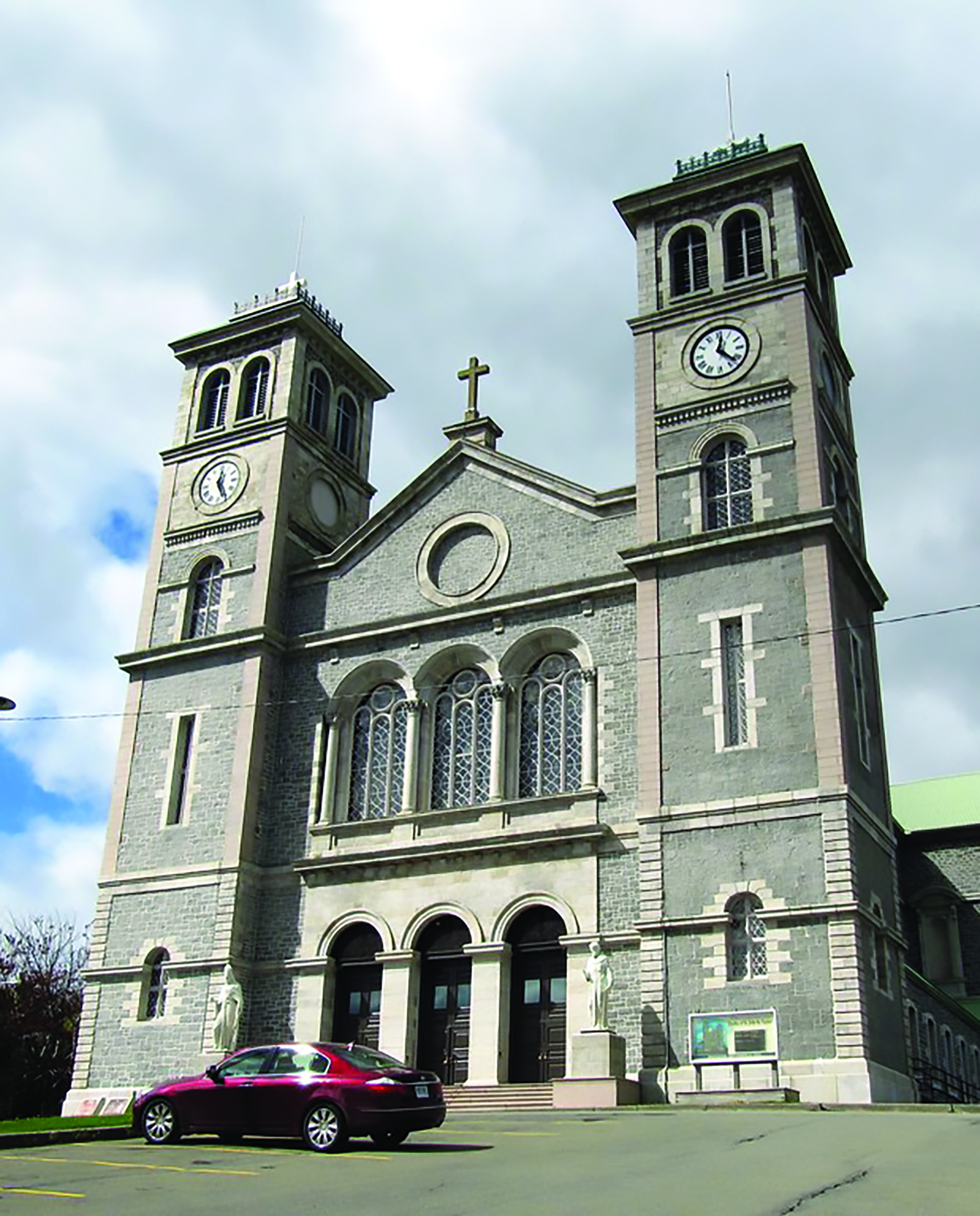 As some prepare to celebrate Easter with family and friends this year, others won’t be gathered about tables piled high with food and sweets.

Facing a variety of mental health challenges, addictions and life’s circumstances, many of our fellow Newfoundlanders and Labradorians will spend the holy season quietly at home, or in safe havens like The Gathering Place in St. John’s.

While there’s a whole host of reasons for being or feeling isolated, for too many the cause stems from abuse.

The former Mount Cashel Orphanage, operated by the Irish Christian Brothers, is sadly well known for the abuse some of its staff and clergy inflicted upon young boys in their care during the 1940s, ‘50s and 60s.

On Feb. 15th, 1989 the Royal Newfoundland Constabulary re-opened its 1975 investigation into child abuse on those premises. Soon after, the provincial government of the day established a Royal Commission, headed by retired Ontario Supreme Court Judge, Samuel Hughes, to investigate what occurred.

What was uncovered could only be described as tragic, and bottom line, despite multiple and repeated complaints to authorities, everyone – from multiple government officials to the police to local newspapers – ignored what was being reported. Now, a generation later, following court battles galore, the local Catholic Church prepares to sell off many of their assets to pay restitution to those who suffered.

As a result, many churches throughout the province will not be holding mass inside their stained-glass buildings this Easter season. The list of buildings and churches being sold to pay for the sins of those few in charge back in the day is long and few communities are spared.

Basilica Complex will be sold. So too will St. Patrick’s and St. Teresa’s Parish churches. Corpus Christi, St. Pius X, the church that held so many heartfelt tribute services to those lost on the Ocean Ranger, Mary Queen of Peace Parish will all be sold. St. Edwards in Kelligrews too. Holy Family? Gone. St. Peter’s, St. Francis of Assisi, Holy Trinity. The list goes on. And the emotional impact is real.

Generations were married in these churches. Children were baptized and received their first Holy Communion. Loved ones were laid to rest. Thousands upon thousands of school children over the years twisted and turned and squirmed in their wooden pews near friends doing the same as they were taught the rosary and learned to recite the well known prayer that begins, “Our Father…” as part of their schooling. Memories were made.

Laughter was shared. Tears were shed.

Now? It’s all gone. What makes this tale of abuse and restitution even more sad is that none of this will go far enough.

Lawyer Geoff Budden, who represents survivors, has said he’s pleased the Catholic Church is moving ahead selling assets to pay the awarded claim, which includes the Archbishop’s residence in Outer Cove, but the properties sold won’t go near far enough.

The total judgement was for $2.7 million, to be split between four men, but the claims are not complete and there’s well over 60 more men from Budden’s law firm alone that require compensation for abuse suffered at the hands of those in a position of power within the Catholic church. Tragic. Sad. Terrible.

It’s all those things, but while my heart breaks for all those who suffered abuse, I can’t help but feel the pain of the many parishioners who, though no fault of their own, following decades of faithful attendance and church dues, must now walk away from their church, never to return again.

While restitution usually means dollar signs, it’s so clear that the costs runs so much higher than monetary.