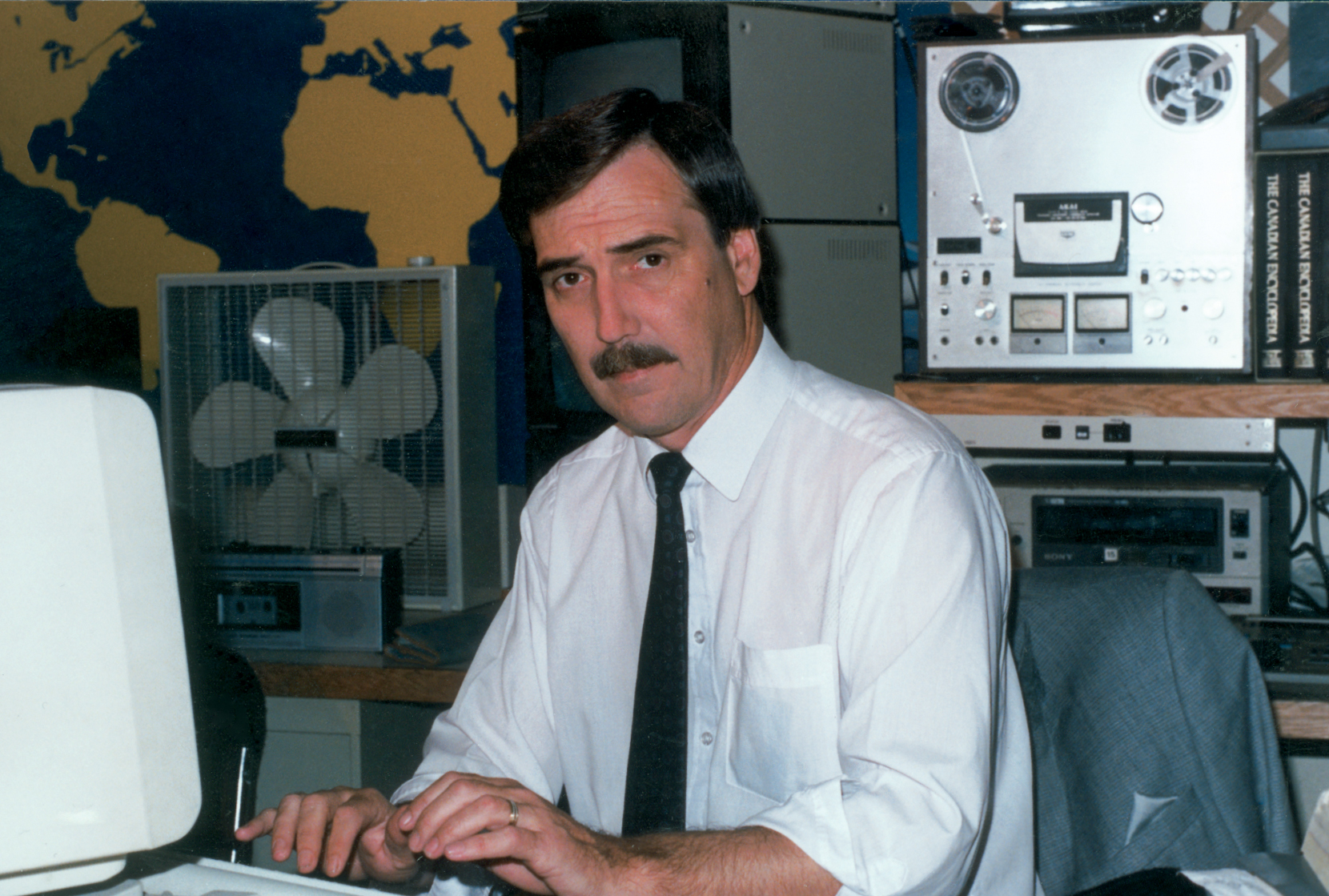 A fixture of Newfoundland and Labrador’s media landscape, Jim Furlong reflects on his life in the industry in this candid one-on-one sitdown with The Herald

Jim Furlong eases back in his chair during a sitdown in his office on a predictably wet and grey weekday in St. John’s. “When television came to Newfoundland it changed everything. Massive change, social change, it changed everything,” the local legend of the media industry remarked.

JACK OF ALL TRADES

Furlong has been a fixture of Newfoundland and Labrador’s media climate for decades. A jack-of-all-trades sort, Furlong’s signature stamp can be felt across numerous avenues of the industry – from print to radio and decades in the television business.

He paused to reflect on his earliest inclinations that the life of a newsman would be his true calling.

“As corny as this sounds, I always wanted to do that. I wanted to do that without verbalizing at the time since the Kennedy assassination,” he recalled vividly. “(News of the assassination) was told to us in school, and everybody was upset and crying. And and I just wanted to go home and watch television. I watched it Friday through Sunday and when Monday came I said to Dad, ‘I don’t want to go to school’ and he said, ‘that’s ok, stay home.’ Some events just stick out in terms of news.”

His first gig in the business came at the hands of Ron Pumphrey, who hired the eager Furlong to his then paper The Town Crier in the early 1970s, an outlet Furlong called “a gold mine.”

From there it was quick stints at The Western News and at Dee Murphy’s Daily News before being scooped up by local radio affiliate VOCM alongside his late brother and fellow industry great, John Furlong.

“We got loose together in news and would work together in VOCM,” he recalled. “It was a great time to be alive and pursuing news. Both of us had a wonderfully strong moral sense. We knew right from wrong. You’d be hard pressed to find someone who said that I didn’t give them a fair shake. And that’s all you can do; a fair shake.”

The brothers’ paths would diverge as the years progressed, with Jim heading to the Stirling family-run NTV, while John would inevitably land at rival CBC.

“NTV came looking for me,” Furlong recalled. “I was working in VOCM, working in radio and doing pretty good with a group of reporters that worked like mad dogs. And I had a call; would I be interested? Ted Bartlett, the news director at the time said we can sit down and chat, which we did. They offered me more money and an opportunity. That’s the one thing I can say about NTV … it’s a place of unlimited opportunity.”

Furlong jokes that he and John remained ever friendly, if not invigorated by the idea of besting the other in the local ratings cold war.

“We would talk news, but there was a border. I mean, I was absolutely treacherous. I’d double-cross him in a heartbeat, and he’d do the same thing to me (laughs).

“I was the news director at NTV with this task of overtaking CBC, and that was a consuming passion,” Furlong recollected. “I worked myself to death. That was like Ahab and the whale. It’s a difficult transition when that ends and you go on to something else.” 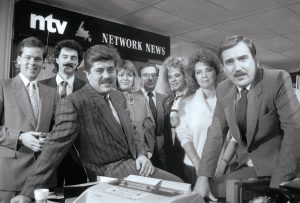 Furlong’s tenure at NTV brought with it significant critical exposure and the raising of an already rich profile.

He’d earn the Dan McArthur Award for News Excellence presented by the Radio Television News Directors Association of Canada, be recognized for his work from the Atlantic Journalism Awards and perhaps most notably in 2001, his editorial on a tragic drowning in Pouch Cove was judged the best in Atlantic Canada and then the best in the country.

“That was judged the best in Atlantic Canada, but that was judged the best in Canada. It was a national award,” he recalled of the piece. “You don’t want to say thank you because it’s one of those things, such a horrible thing, but it’s hard to render in a way where you say, ‘oh, that’s really good.’ All you can say is that your peers in the industry thought it was worth something.”

Delving through his notable mentors and colleagues over the years, Furlong pauses to mention media mavericks Geoff Stirling and Scott Stirling. “We had many discussions, philosophical discussions too, about everything in the world. But he was an interesting character and influenced me. As did Scott. Both influenced me in their own way.”

From his weekly column with The Newfoundland Herald – an avenue Furlong takes great pride in for his ability to freely express his opinions – to his Reflections segment during the NTV Evening Newshour – and this career man-of-media and journalist is anything but idle seven decades in of a life well-lived.

We ask for any tidbits of advice for the next wave of would-be journalists, eager to break into this dog-eat-dog world.

“It’s incredibly difficult to get in the business, as you know. All the people that come out of journalism school are not absorbed into the business,” Furlong admitted.

“You probably have to start really low if you do get in. However, I have never met anyone that really, really wanted to get in that didn’t get in. You find a way.”

Parting thoughts? There are a few, but one prevailing theme that has carried through our hour-plus conversation comes to mind.

“Television, media, is like being loose in the candy store. It’s just fabulous,” Furlong said with a smile. “Sometimes you got to do some stuff you don’t want to do so you can be let loose to the stuff you do want to do. It’s a give and take, but it’s been marvelous. That they pay me for it? I’m astounded. I’ll do it for nothing, but don’t tell them.”