Ryan Snow: Tales From The Lighthouse 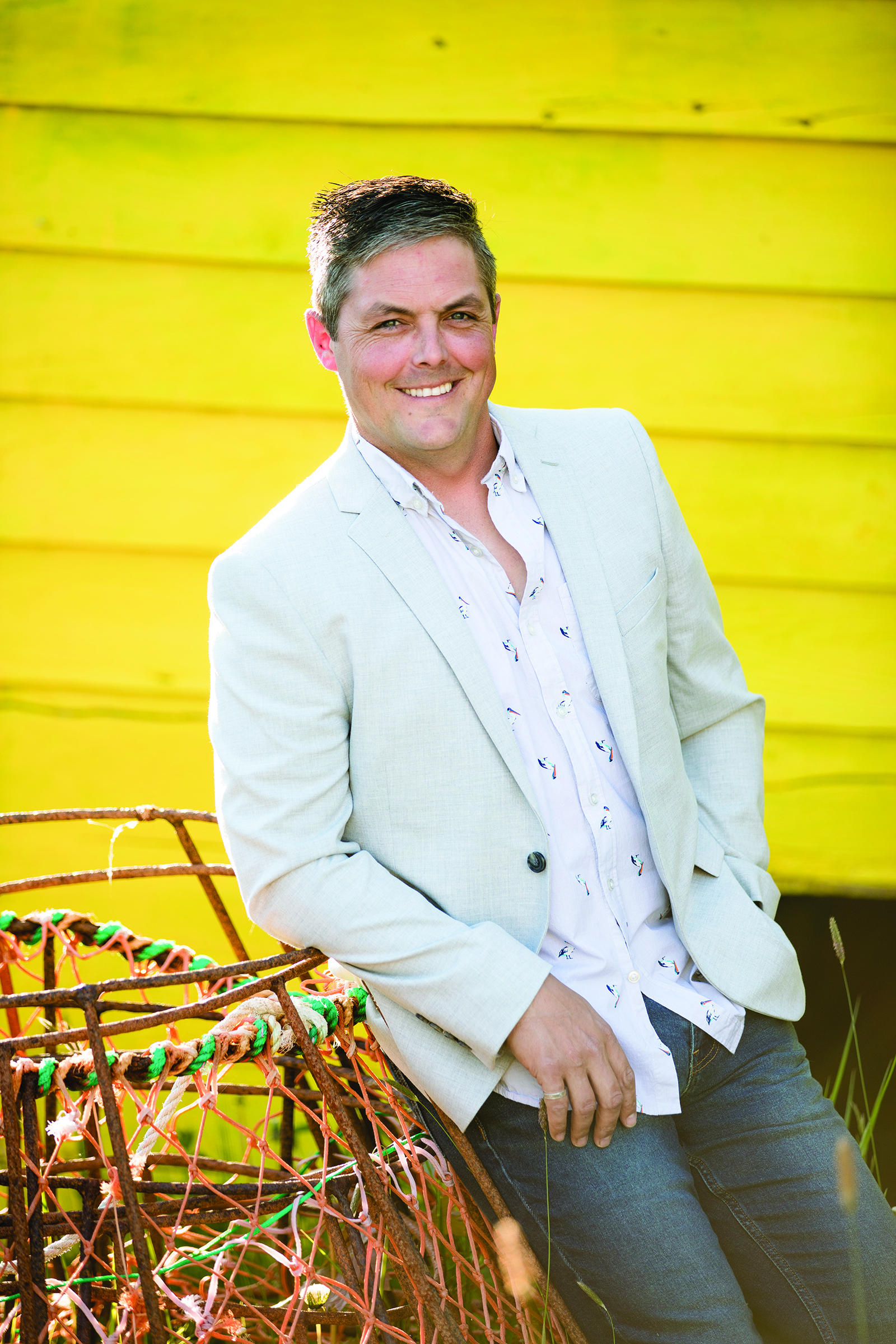 Local musician Ryan Snow, a Harbour Grace native now living in South River, is no stranger around a tune. A longtime member of Sheila’s Brush, Snow has branched out solo with his latest effort Tales from the Lighthouse.

We caught up with Snow for an in depth look into the new record for the latest in our album deep dive series. 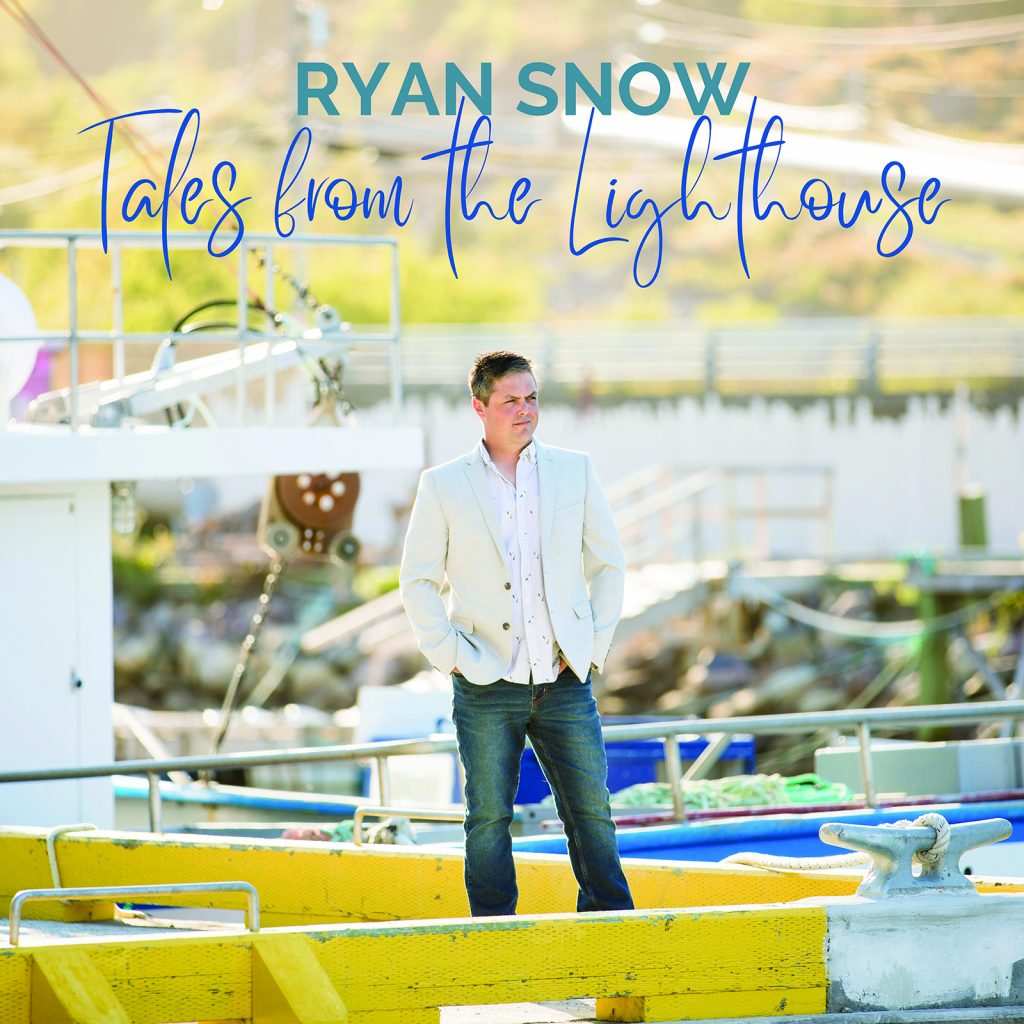 This was the first song written for the album. This song was written about an excursion I had with my wife and friends out by Harbour Grace Island trying for some elusive codfish. My friend took us out jigging and the wind picked up after I was whistling. He blamed the wind on my whistling. Nonetheless, the water got choppy and I got feeling a little sick. I had to get brought ashore and then home to lie down. Having ‘Sea Legs’ is a rite of passage for most Newfoundlanders and Labradorean’s, I just didn’t get them. I did finish the song with a better ending than I had, as he became quite proud of the ones that he had grown (unlike myself).

Tales from the Lighthouse

Modern technology in marine travel is becoming more advanced by the day. The use of lighthouses over the course of time have saved many distressed travelers and fisherman alike.

This song came about in a funny way. I was writing music one morning and my little girl, who was six at the time, asked how come I haven’t written a song about her? I told her to grab a scribbler and write down some things she would like to have in her song.

So in her six-year-old fashion, she had fictional characters like witches and wizards and trolls and dragons, like you would. We created an adventure where she went off in a hot air balloon to see all kinds of magical places to end up finding some unicorns in the sky.

We all have people in our lives that can captivate us in their stories and keep us hanging on for more. This was inspired by my good friend Jim Pike who’s never stuck for words and my father Wendell Snow who always has a great story to tell. I wrote the song in a type of executive summary style format where two stories are introduced (“Of broken hearts and shattered sails”) and the following verses in the song elaborate on their stories.

Music that Makes Us

This is a tribute to all the great music that has shaped so many of us. I can remember being a kid and my dad would have Irish/Newfoundland music always playing in the kitchen. It has shaped the music I play and the music I love – and now the music I make. The song has a start similar to Simani’s intro in Outport People and takes a turn of its own. In this song there are 29 song references to well-known Irish/Newfoundland folk songs. Some songs are easy to pick out while some others are more difficult. See how many you can able to identify!

A great representation of the accordion skills of Ryan Baker. Ryan is from Marystown and has played with the likes of The Ennis Sisters, Natalie MacMaster, and even at Casino Nova Scotia where he performed a tribute to Harry Hibbs. His playing ability is one of the best I’ve ever seen. You can even hear the banjo skills of Brad Tuck following along. Brad’s presence is all over the album with various instruments and vocal harmonies. Brad is a professional multi-instrumentalist and a well-known singer and songwriter. I was fortunate to get introduced to both of these guys and will be forever grateful for their contribution to the album.

I had to finish off the album with a sad song I wrote for my aunt that has passed. She was my godmother. She had a lengthy battle with cancer and had it defeated many times. Ultimately, she couldn’t take anymore and succumbed to it. I was asked to play a song at her funeral, but I couldn’t think of a song that would fit, so I wrote this one that evening instead. The day after I had it finished and was prepared to play it, I was informed that I was not allowed to play it in the Catholic Church as it was against their rules. I did play it in the funeral home at her wake and haven’t played it live since then.