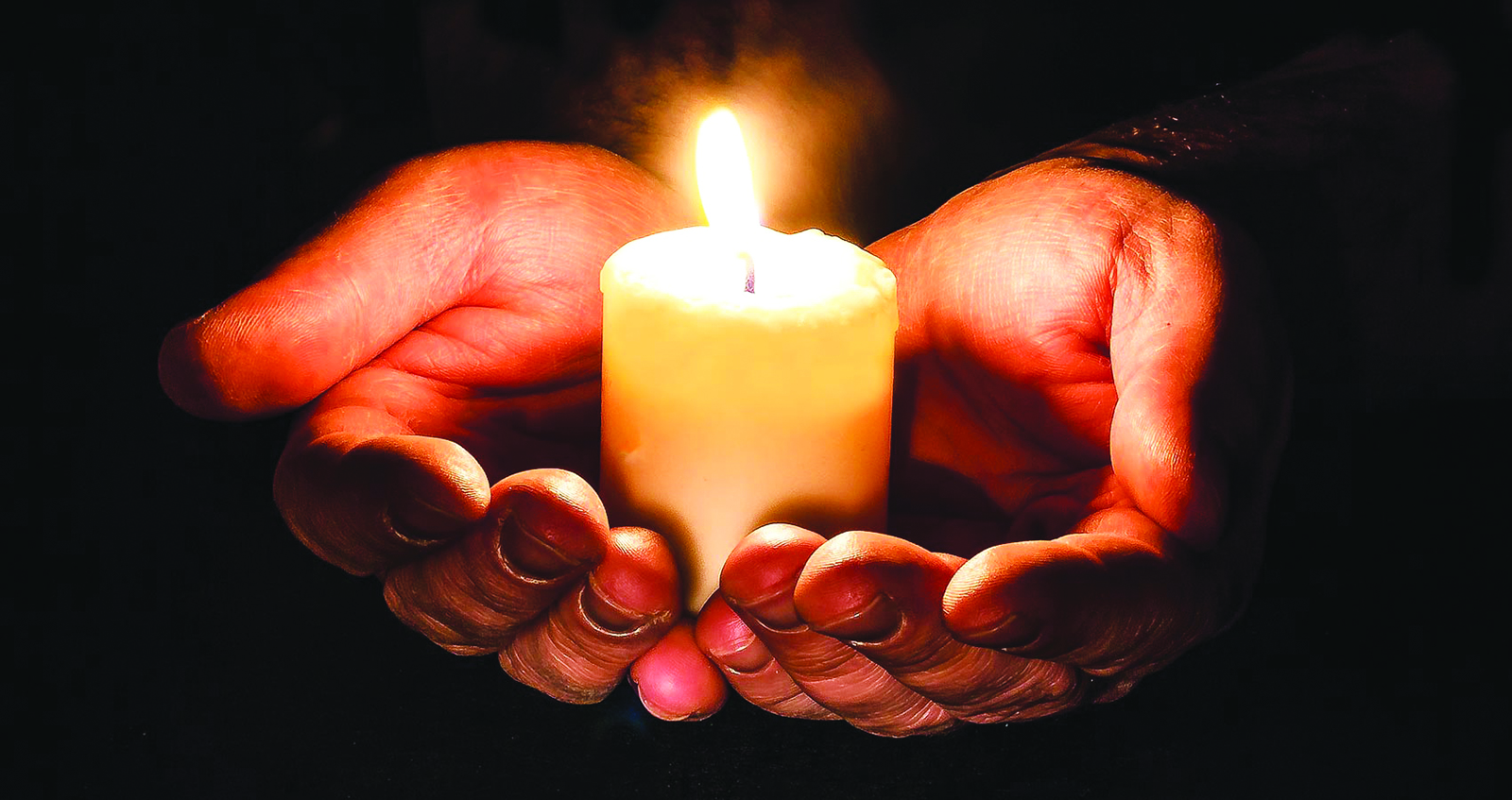 During the pandemic, across the world, healthcare professionals have lost their lives in their effort to preserve the lives of others. So, it is with some fortune that, as of this writing, no health workers have died in Newfoundland & Labrador due to COVID, a fact Jerry Earle of NAPE cautiously celebrates.

“Certain people have sustained injuries or lost time at work because of being infected by the virus at work,” notes the president of the Newfoundland & Labrador Association of Public and Private Employees union. “And what we hear is Long COVID affects people well after actually contracting the disease.”

WorkplaceNL CEO, Dennis Hogan made efforts to recognize essential workers who have been at the frontline of the COVID-19 pandemic in a 2020 announcement, saying, “workers in health care, grocery stores, transportation and others essential services continue to provide much-needed goods, services and supports to our communities. We owe it to them to do our part to help keep them safe and healthy.”

For its part, the provincial government announced in January some of the improvements they have made for workplace safety and in compensation for those injured on the job, or who have died.

The statutory report on the province’s Workers’ Compensation System noted that actions taken included coverage for cancer for firefighters, PTSD for all workers, an increase in the income replacement, doubling coverage for funeral expenses for workplace fatalities – all together with expanded online service as well as faster review and appeal decisions.

A CULTURE OF SAFETY

The provincial minister responsible for Labour is Bernard Davis and while he is reassured by “stability” in the numbers of workplace deaths, he insists that no one seems to want to rest on those laurels.

“We’re always trying to make improvements, but it takes all of us. Government [to pass] legislation and workplaces to implement policies in the best interest of the employees and the employers.”

Davis continues, “the biggest change I’ve noticed in the last number of years is the vast majority of workplaces really putting their best foot forward. Employees are buying in … and incidence rates have been reducing and getting better.”

However, Minister Davis, like union leader Jerry Earle, is concerned about  long-term or lingering effects of COVID.

“If workers have been impacted by COVID at work, it’s going to take time to [figure out] how we best deal with that. That’s part of the reason we’re looking at the best available research, listening to the physicians that work in the system.”

As the April 28 observance approaches, Davis reflects on the impact of a National Day of Mourning. 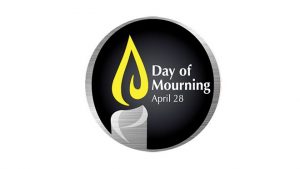 “It’s important that we should never forget that one work related fatality is way too many. So we’ve put our heads together to ensure that those lost time incident rates are the lowest it’s been since the worker’s compensation system began in the 1950s.”

While not every worker is represented by a union, for NAPE’s Jerry Earle, he knows that when labour groups make strides for its members, non-unionized can also see the impact.

“When we’re speaking of safety issues,” Earle states, “every worker is equal when it comes to advocating for health and safety. I think those standards have really been elevated because of the work that Labour has done with employers in the past and present.”

April 28 marks the National Day of Mourning. Flags everywhere will be at half-staff to commemorate those killed at the workplace.