Sharon Snow: It Was Meant to Be 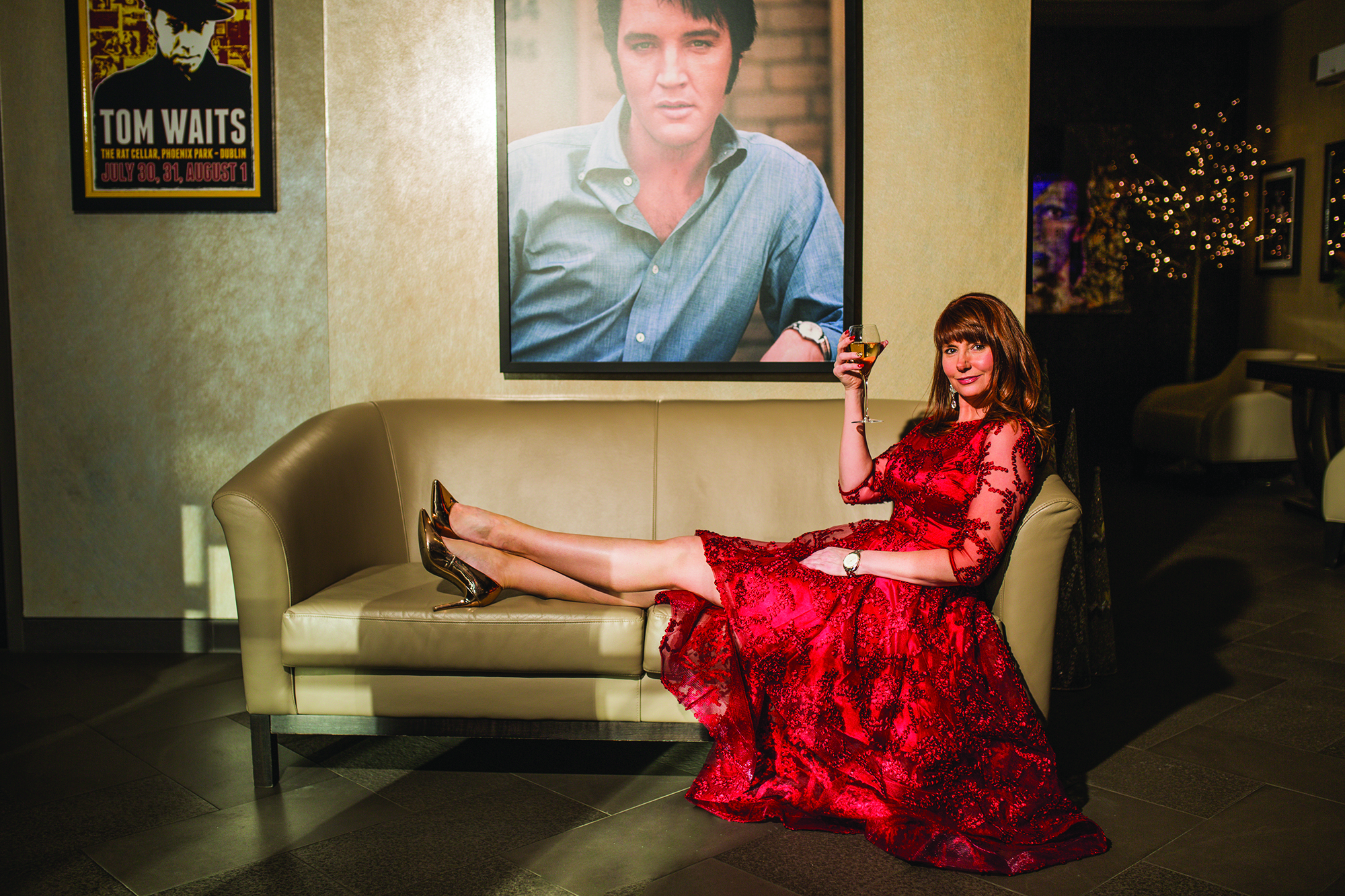 Sharon Snow finds it incredible when she reflects on her career at NTV. “22 years with Places to Go and 30 with NTV. It’s been quite a ride, and it’s not over yet,” she said with a laugh.

If you haven’t had the pleasure of meeting Snow one-on-one, then take our word for it: she’s just as incredible off camera and she is on. More so, if that’s even possible.

When we spoke, Snow was on vacation with family, but she didn’t miss a beat when she answered her phone.

“That’s okay, my treasure, you called at a perfect time,” she opened.

Of course, Snow is quite proud of Places to Go, sharing that each segment is like having a friend say, “I’ve been there, I loved it, go check it out!”

“I was able to go to my hometown, and that was very special. There was so much to see and do in Fogo and so we kind of hit the road on Father’s Day weekend, and Tony (Barrington, camerman extraordinaire) joined me that Monday and we did a whole bunch of shoots which are still airing. We literally shot Places to Go nonstop, and that’s super cool that there’s so many amazing places to go,” she said.

Tony Barrington has been enjoying going along for the ride, Snow said with a laugh as she reflects on the fun she’s had with her “side-kick.”

“He loves to hang out with me. I mean, seriously, what’s not to love about going to fabulous places and experiencing amazing things? I keep telling him I got him spoiled rotten.”

22 years of Places to Go

Snow’s Places to Go is very popular with NTV fans. What is it that fans love so much, we ask.

“We’re highlighting places within the province and it’s been going for 22 years so it’s kind of like a friend telling you, ‘Hey, you know, I was at this place, you should go. It’s super cool. I know you’re going to love it.’ So I think that’s kind of how people look upon the feature. They know me. They have been watching for 22 years. They like to know what this place is about and they like having some suggestions,” she said.

Thinking back, we ask Snow about what she thinks of the last 30 years. She almost didn’t take the job, she admitted. But timing is everything, she added.

“I was happy where I was, but the second time (the job was offered) it was at just the right time. So I absolutely believe timing is everything and I do believe it was meant to be.”

Some of her career, like the television pieces, were “by accident” she added.

“I was hired for sales so the rest was by accident. Like they say; the best things are unplanned and they often turn out to be the most wonderful times of your life. And that’s the case as I look back now and say ‘30 years. Wow.’”

The friendships she’s made with chefs and with business owners, as well as with coworkers, has been a gift, she said.

“We did things like Supper with Sharon. I don’t know if you remember that, but that was a long time ago and we did it as part of live weather hits. We would literally go into local celebrities homes – into their kitchens – and make dinner for them from the ingredients in their cupboard and in their refrigerator. And those relationships are still special.”

But there’s the Frosty Festival and the Health Care foundation too.

”What we do for them as a company  and the relationship that we have with them all, it’s all part of serving the community and that’s the mandate for television, for NTV. In doing so, by achieving that and by working on that and keeping that as a goal, then all of those beautiful relationships have been forged.”

She laughed. Tops for her? Her work family, she shared.

Anything else she wanted to add before she heads back to vacation mode, we ask?  “It’s been a great ride over 30 years. Who would have thought that?  22 years of Places to Go. And I just know I’m looking forward to the next number of years.”

But it won’t last forever, she teased. She has plans to settle down eventually and enjoy life at home. “Oh, there will be retirement. Oh, it’s going to happen. So I’m working on that, but even retirement promises to be exciting.”

One thought on “Sharon Snow: It Was Meant to Be”