Song For The Moment 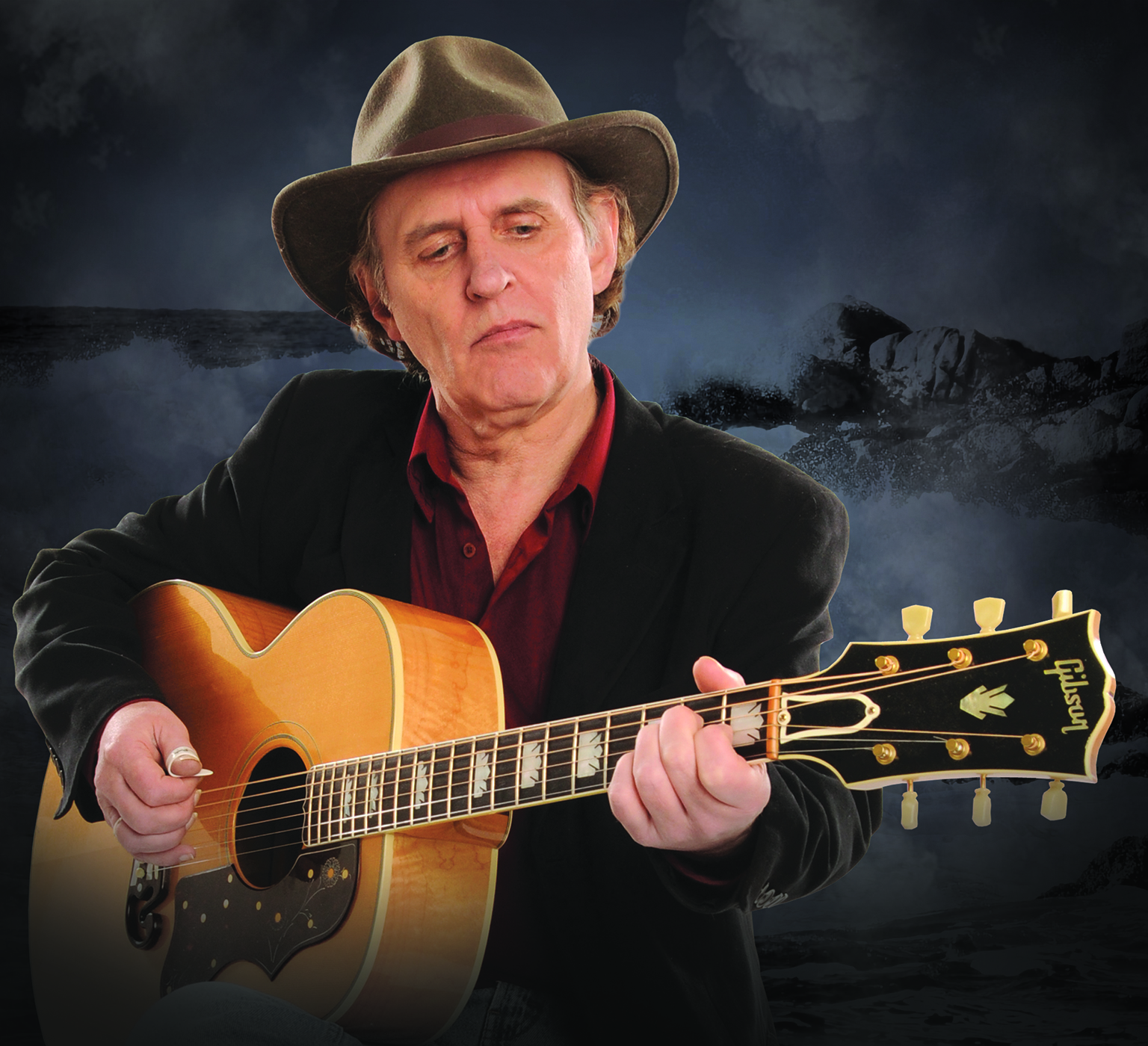 It’s been forty years, but the impact is still felt for many across the province, country and beyond. Atlantic Blue by Ron Hynes captured that in song

In the four decades since the tragedy of the Ocean Ranger, the impact of that event resonates still in the psyche of Canadians. Families acrosç this province felt it most closely, even ones who didn’t have loved ones directly involved. But families in Ontario and across the western prairies also felt the grief as they too suffered loss.

The joys of living here

Artists in this province often write about and reflect the joys of living here, and similarly, they know how to express our collective sorrow when those rare but too often tragedies visit our lives. The sense of loss around the Ocean Ranger was still palpable in 1989 when Ron Hynes went into a radio studio to do an interview about songs on which he was then working.

The beloved troubadour who penned Sonny’s Dream along with co-writing many other favourites was asked about his latest work, and with little fanfare, he picked up his guitar and played a song called Atlantic Blue.

Glen Tilley is a St. John’s producer and musician (not to be confused with the former news anchor, Glenn Tilley) and he was in the studio at CBC when Ron arrived that day. He also remembers the Ocean Ranger vividly.

“I had a cousin who was killed on the Ranger. There was another guy we all knocked around with who was in my kindergarten class. I used to go to school with a guy named Freddy Harnum, for like 11 years, as you did back in those days at Bishop’s Field. When the list of names came out, (music producer) Claude Caines’ brother was on it. I was at that age, where I might have been on the rig working, that age group when this all broke in the ‘80s. 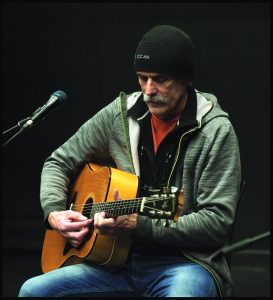 Tilley would eventually produce a radio play about the tragedy called Hand of God, written by Joan MacLeod. Short thereafter, he got a call from another CBC producer about Ron Hynes to ask him to come in and play a new song. At this point no one knew what song Hynes had in mind.

“It would have been the Fall of 1988, so it wasn’t connected to an anniversary or anything. I don’t recall if he went into too much detail about the song other than he was working on it. I’ve since read that Ron was working on this song for five or six years. It was too overwhelming (for him) at the beginning.”

“Ron always played the tragic hero in his own songs, but this one, he managed to challenge that by asking who are the heroes, writing it from one woman’s perspective.”

“Ron started to sing and technically, he sounded very beautiful. I remember putting my head down and slowly the song started to reveal itself. But when you get to the second verse, and that Valentine lyric, it got to the personal. I still feel emotional about it because I could think of all the people that I knew with both family and friends who were lost. And the weight and gravity of this song. I turned to (CBC recording engineer) Terry Winsor and said, ‘this is one of the most amazing experiences of my life here.’

“And then, as Ron would do, he finished the song, talked a little about it and then he packed up his guitar, and left. And that was the first time the song was performed in public.”

No one but Ron Hynes could have written that song, Tilley continued.

“Nobody who walked among us could absorb and realize what that tragedy did to this community. No one else could express it in such a delicate, beautiful, yet deeply resonant way that only Ron Hynes could do.”

In the 30-plus years since the composition of Atlantic Blue, a handful of Canadian artists such as Valdy, Tara McLean, and Kim Stockwood have tried to put their own imprint on the song for other Canadians.

But as you watch the few Ron Hynes performances on YouTube, it’s clear that the song is singularly his.

“In the annals of Newfoundland folk music, this song will endure. Generations from now, people may not understand it’s about an oil rig, but it’s equally transferable to anybody lost at sea in a tragedy. I would hold this up against anybody who has written anything anywhere to capture the sensitivity of loss and mourning.”