The facts of life 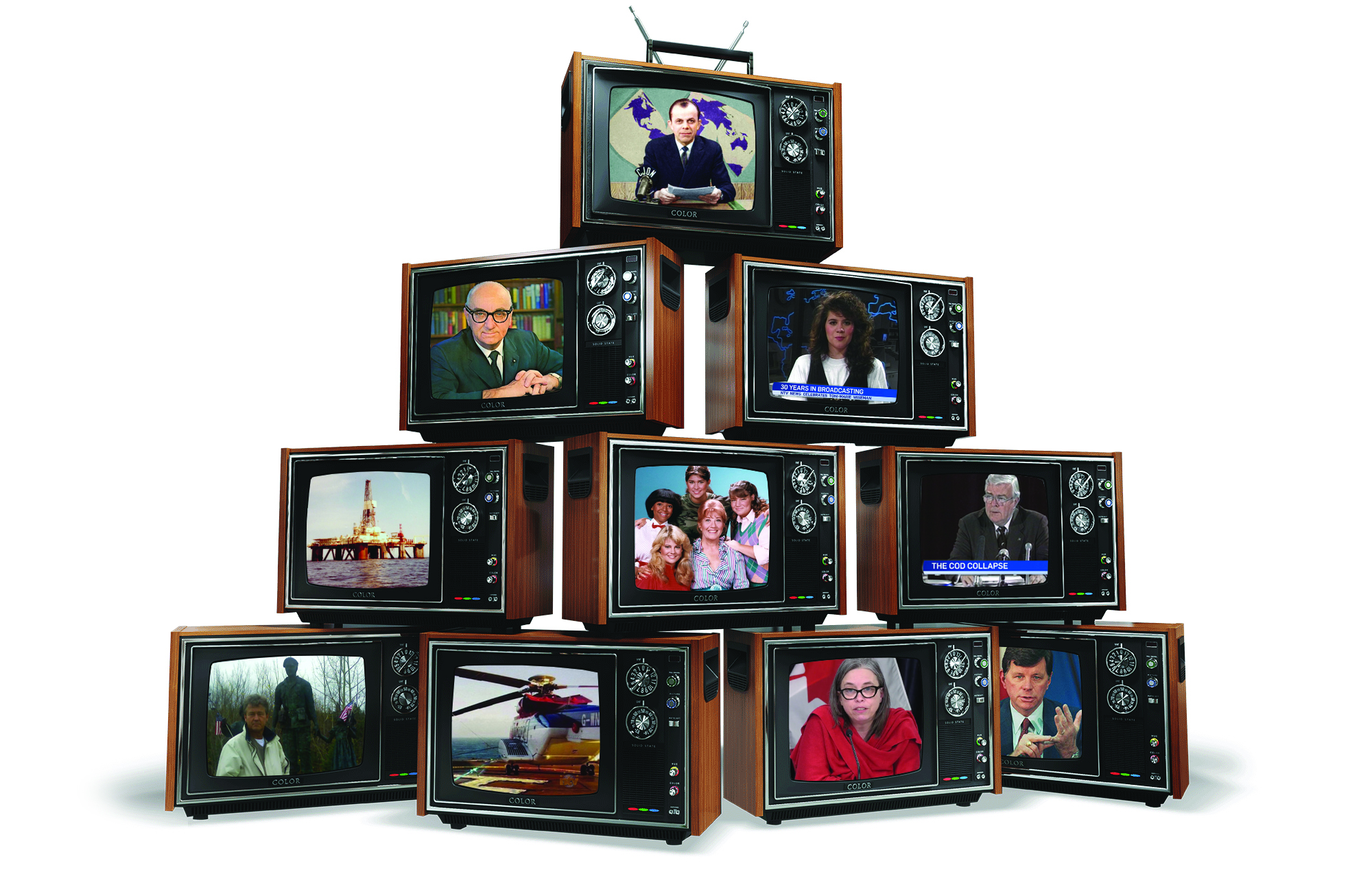 It’s hard to turn the news on these days. From cyber attacks on our health care system to COVID clusters that refuse to go away, the headlines can choke the life out of the most feisty among us.

With a fine few decades behind me, like many my age, I tend to feel as if the world has simply gone mad as I lament, “the arse is outta ‘er,” or something along those lines as I long for the good ol’ days. Sometimes there’s nothing like a realty check to reset the mind and remind us that the world has long been in chaos and we’ve all survived fine thus far.

I was born in 1969. From political protests turned violent to Woodstock musical love in’s, ‘69 was quite the year. Charles Manson terrified while the moon landing stood testament to humanity’s tenacity and talent – yes, the word was a wild, yet sometimes also wonderful place.

The 70s saw the end of Vietnam, but the cold war grew even chillier so no one really ever totally relaxed. Disney World’s gates opened, Watergate flooded the White House and, probably a total coincidence, but a movie that stared a blood-hungry man-killing shark shook the box-office.

Microsoft was born, Apple became a thing, as did something called a barcode, and the CN tower opened. We saw two popes pass in ’78 and we all got acquainted with Pope John Paul II before he headed to this province in the early ‘80s. Gas crisis. Beatles breakups.

Yes sir. The 70s were wild clothes and even wilder headlines.

The 80s saw Ronald Reagan shot, the Challenger explode and the Fulkland Islands were at war. Chernobyl. Exxon Valdez Oil Spill. AIDS. Dana Bradley. The Ocean Ranger. The 80s had a rough go. But there was good news too. From the first woman astronaut to the first woman on the U.S. Supreme Court, there were some bright lights. And of course, ask anyone on TikTok; 80s tunes ruled! The 90s were rough, though. Bombings. School shootings. Riots. Bill Clinton “did not have sexual relations with that woman,” and wild goings on in Waco. Real-life crime television was born and the lot of us tuned in to watch OJ try on a pair of gloves and were riveted as the Menendez brothers cried in the courtroom. JonBenet. Sad.

What a goings on

Here at home, Clyde lied and Tobin took off for greener pastures. Cod moratorium. TAGS. What a goings on, my son. The 2000s saw recessions, terrorists, tsunamis, H1N1 and Y2K loomed large. Danny Williams took down flags and chanted ABC, NL applauded its first female premier and wondered where she was when the lights went out during DarkNL. 2000s saw dark days and discord as social media changed the game for politicians and pundits alike. And here we are.

The term passport now means you got jabbed and we shop for masks that match our shoes. Vaxpasses, a crippled travel industry, and groceries that  are, as my late grandmother would say, “some dear.” The times they are tough ones, of that there’s no doubt. Still, it’s the same as it ever really was I suppose when you look back.