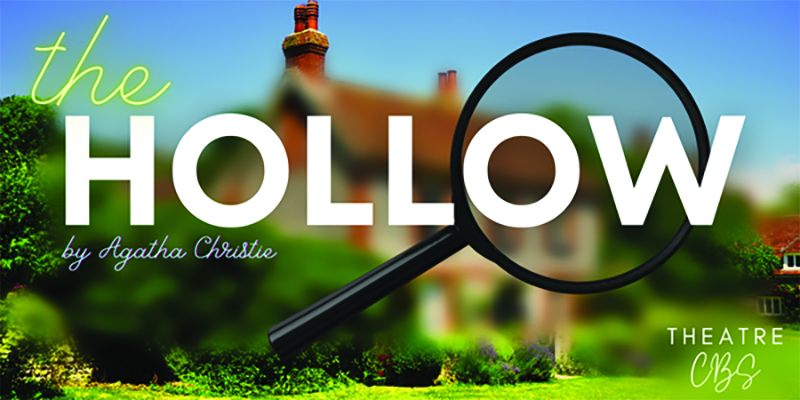 On June 2nd, 3rd and 4th at the All Saints Parish Hall in Foxtrap, Theatre CBS will ‘kill it’  – at least theatrically on the stage.

Vicki Greenslade, President of Theatre CBS, shared that while her crew are a newly formed (Fall 2021) theatre company, they’ve already successfully produced their inaugural show, It’s A Wonderful Life, at the Legion in Kelligrews.

“Well, we are at it again with our next show, Agatha Christie’s The Hollow scheduled early June,” she began.

Greenslade, along with Director, Susan Bonnell, have had their hands full, but it’s been “a labour of love,” so to speak, Greenslade continued.

“We’re a group of volunteers who really wanted to showcase the talent – musically and dramatically – that we had in CBS. Theatre was something that we didn’t have and we think there’s room for it,” she added. 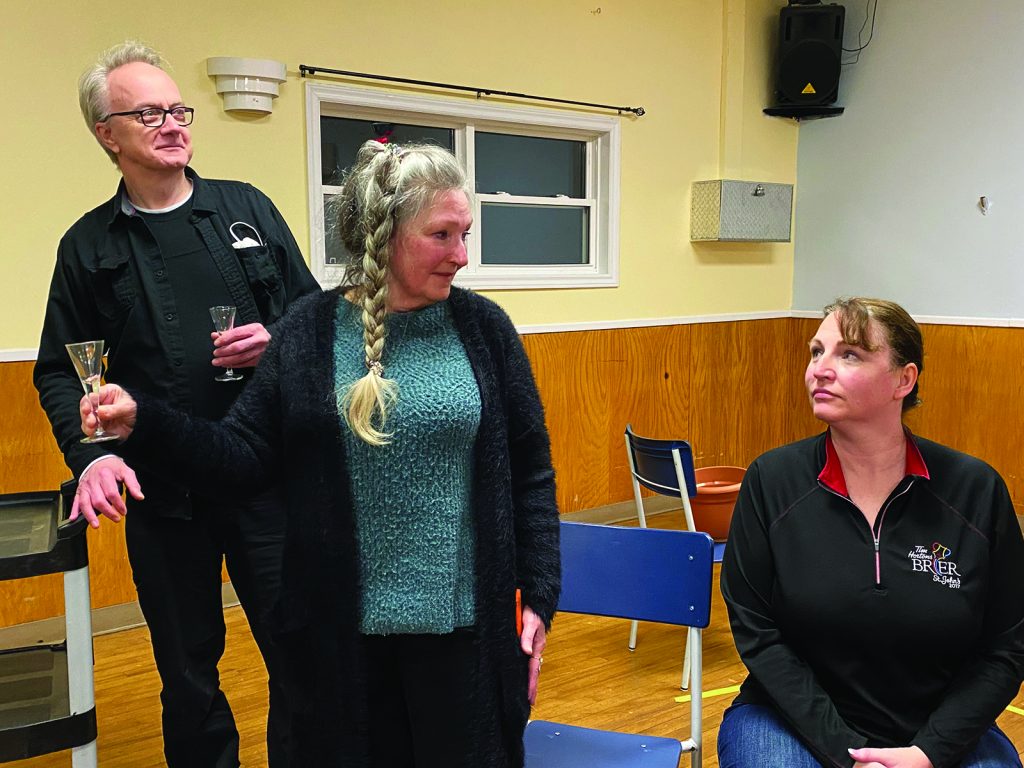 A team got together and formed a not-for-profit volunteer group called Theatre CBS. They produced their first show in 12 weeks.

“We had, I think, ten cast members and it went off like a house on fire. People loved it. They were absolutely thrilled with it. We sold out. We also gave back to the community and we did a free show for seniors,” she said.

NTV’s Amanda Mews helped promote the show, Greenslade added, and of course that helped spread the word.  And now the “stars have lined up” and they are ready for their second show, The Hollow, a murder-mystery.

“Our first show was  successful. That’s very fulfilling. We felt good about it. So now we’re on our next show. It’s about growth and spreading the word and getting people who are interested in theatre involved.” 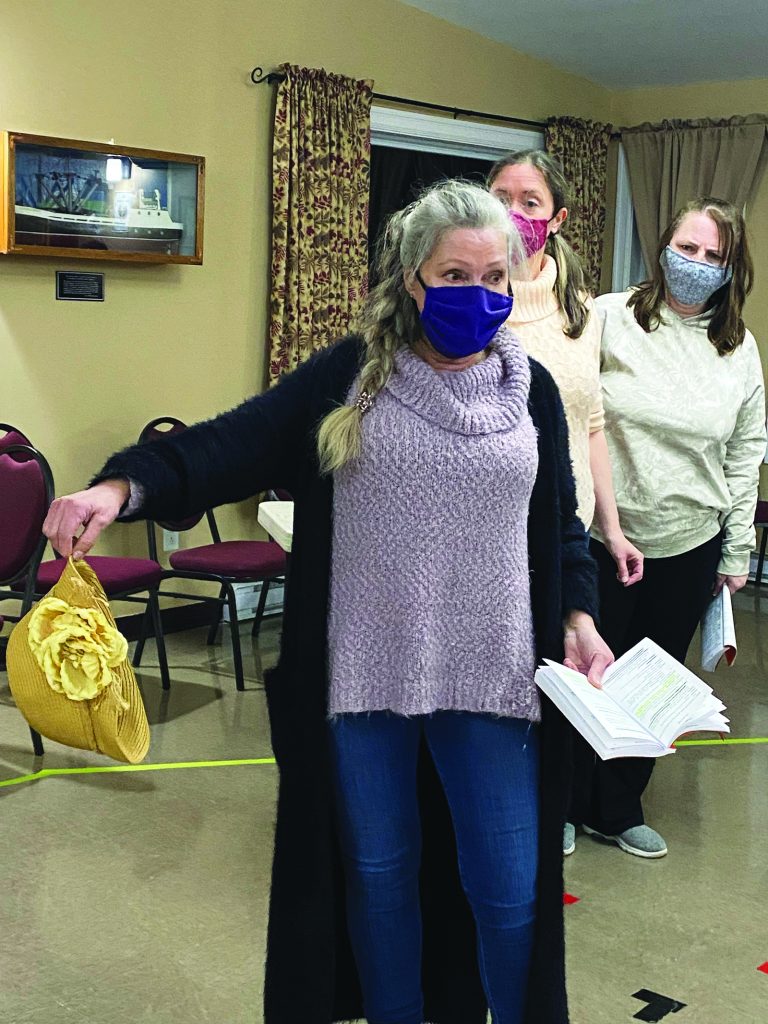 The group have held theatre workshops at no cost to try and attract thespian newcomers. It’s worked, it seems, as The Hollow promises to be a grand night of theatre for all who attend. “What happens when a doctor finds himself with his wife, his mistress and a former lover on a weekend retreat? An unhappy game of romantic follow-the-leader explodes into murder at The Hollow, home of Sir Henry and Lady Lucy Angkatell,” the website teases.

“It’s a night of comedy and mystery and fun, and theatre goers can guess ‘Who done it?’ before Inspector Colquhoun solves the crime. It’s going to be a fun night out,” she said.

Greenslade added that she’s excited for this show for a number of reasons, but mostly because she knows the audience will “have a great time and will be entertained and delighted.”

What’s not to love about a ‘who dunnit?’ she added. “Agatha Christie is the grand dame of comedy, and audiences will love her quirky take on comedy and on murder and The Hollow is going to be a great evening out in CBS.”

For more, including tickets to the show, visit theatrecbs.com or eventbrite.ca

One thought on “Theatre CBS Presents ‘The Hollow’”