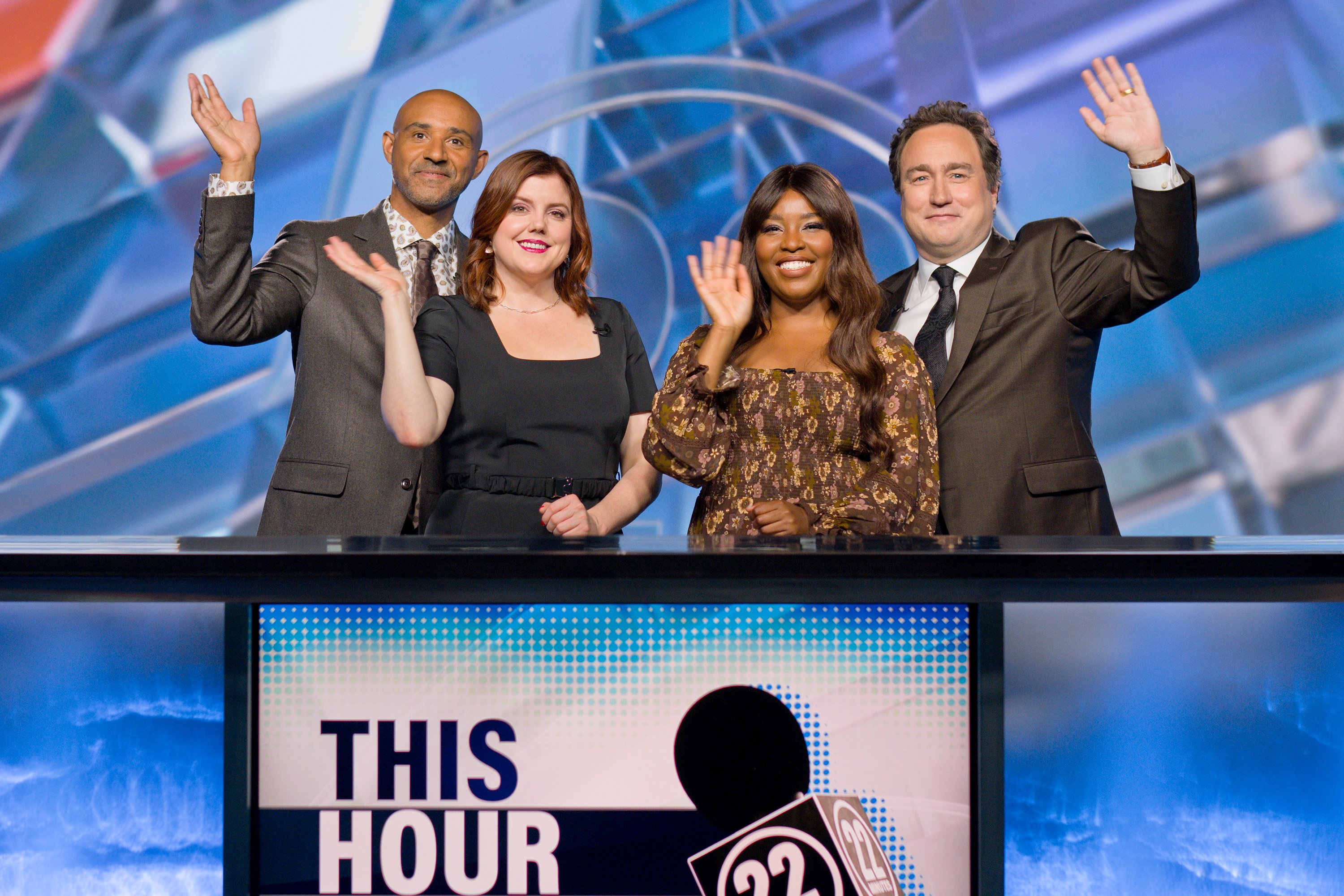 East Coast based comedy troupe This Hour Has 22 Minutes, which continues to have deep roots to this province since its inception, continued with its 29th season last night, and a new duo at the anchor desk.

Amuquandoh is an actress, writer, stand up comedian as well as a sketch performer. She trained and performed as an actress at the University of Toronto before going on to pursue Conservatory training at the Second City Toronto.

Joining the award winning cast of This Hour Has 22 Minutes on CBC, she is now the youngest ever cast member. She also co-hosts Nostalgique, which was ranked at number two amongst the top five funniest podcasts in the Toronto Star, where she was also featured as one of Canada’s rising stars. You can also see more of Aba this winter as the host of CBC’s Best in Miniature!

McGunnigle is an actor, writer and comedian whose credits include Private Eyes, Detention Adventure, Odd Squad and No Sleep ‘Til Christmas.

Additionally, founding member and fellow Newfoundlander and Labradorian Cathy Jones has left the series, after being with the production since 1993. Susan Kent, also from this province, left to pursue outside endeavours in 2020.

The 29th season of This Hour Has 22 Minutes continues this fall!