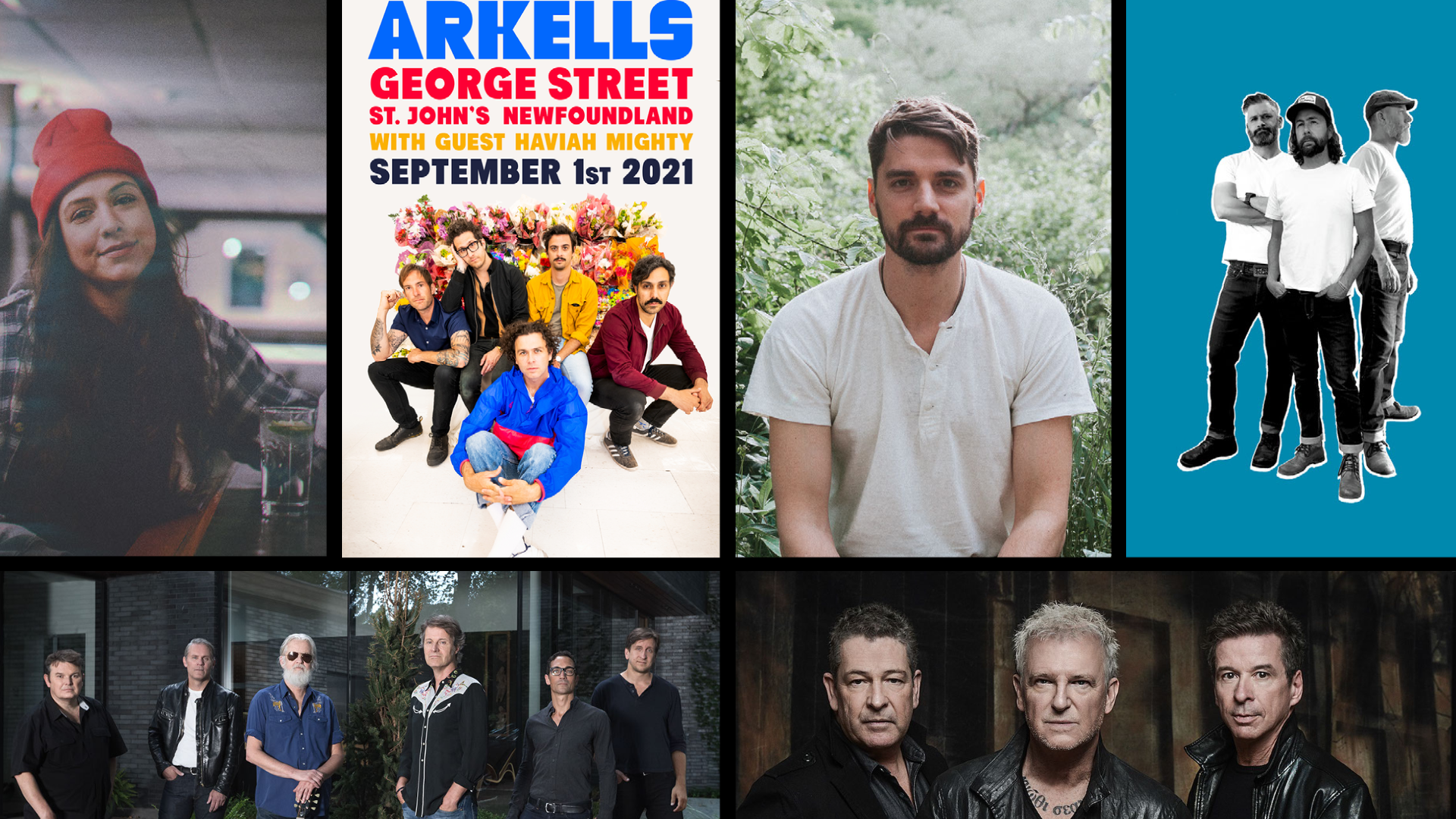 The party is on for the biggest little street in North America. Additional details have been released for the lineup of the 36th annual George Street Festival

On August 28th, Newfoundland’s own Shanneyganock will take to the George Street stage for night three, with support from  The Navigators and Siochana.

On August 30th the festival gets a little country with The Reklaws with Robyn Ottolini. Local musicians, Carolina East and Justin Fancy, will open the show.

On August 31st, a band that needs no introduction to Newfoundlanders and Labradorians, Blue Rodeo returns to The Rock with guests Elliott Brood.

Previously announced, Arkells will close the festival on September 1st!

Stay tuned to The Herald for news on the festival’s opener. On Friday, August 13th at noon, tickets will be available for purchase online at georgestreetlive.ca/gsf2021/