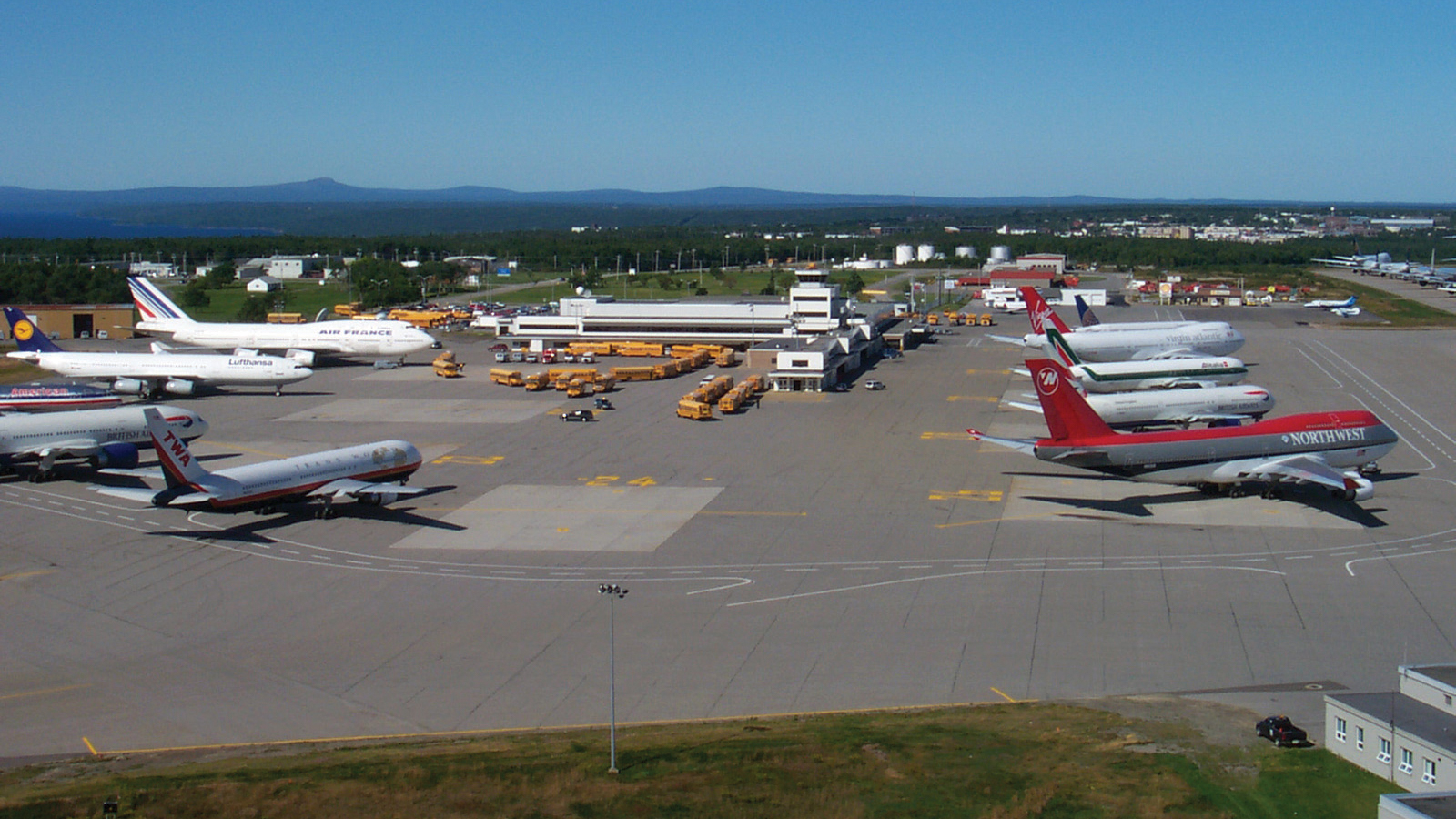 As the world prepares to mark the 20th anniversary of 9/11, Gander’s mayor Percy Farwell takes a moment to reflect on the day the people of the region embraced 6,600 strangers who arrived on 34 passenger flights the morning of September 11, 2001.

Facing the almost unbelievable reality of having the town’s population almost doubling in mere hours was quite the day for the man who was, at the time, the Deputy Mayor. 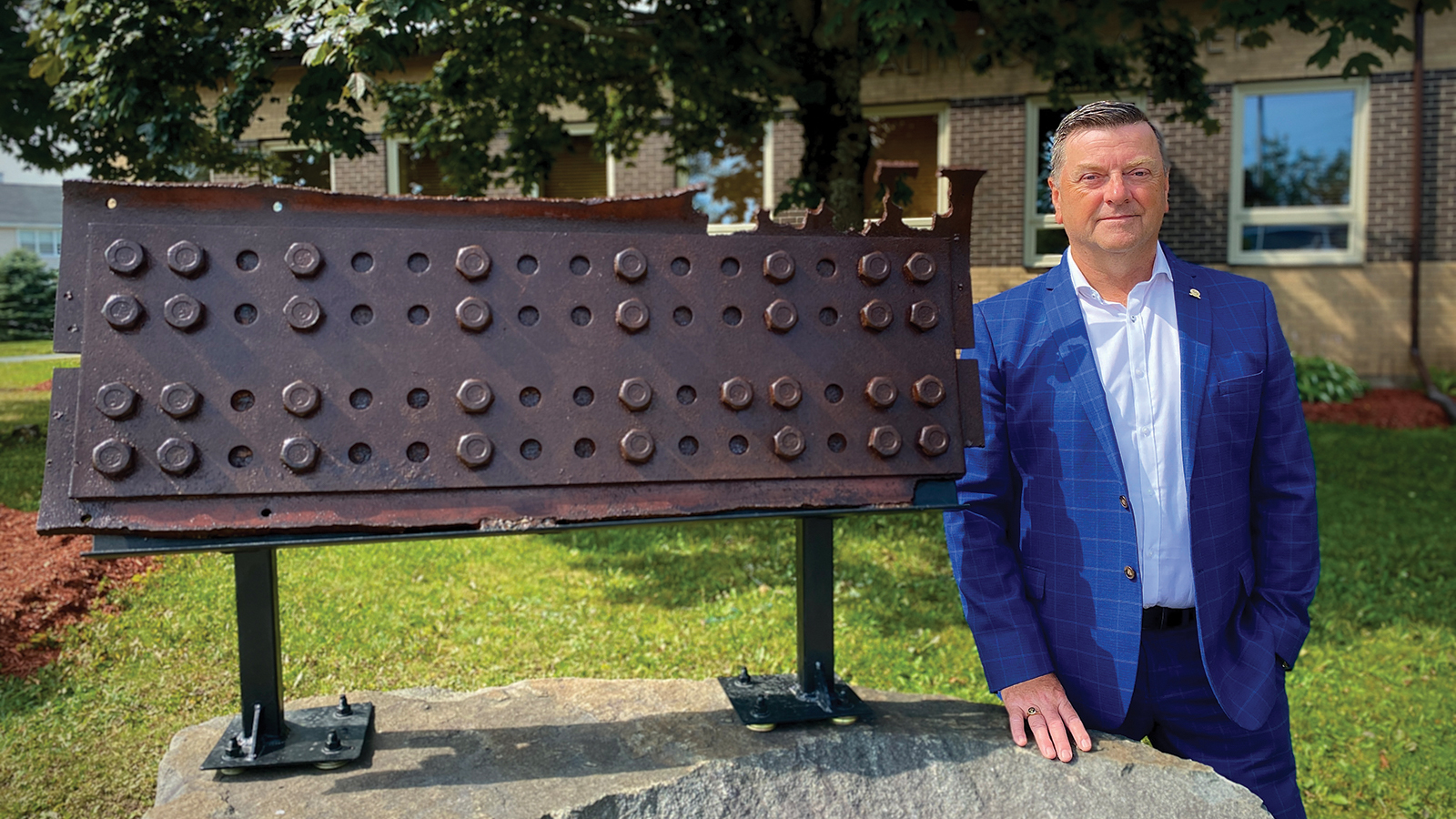 Though Gander and many surrounding communities have been celebrated in both documentaries and on Broadway, the upcoming events will be focused on the victims of the September 11 attacks.

This year’s events include a non-denominational service at the town’s arena on the afternoon of September 11, as well as a monument unveiling that features a piece of World Trade Center steel that was donated to the Town of Gander by New York firefighters in 2011.

Many of the events will be virtual and available for viewing online, with NTV set to broadcast the non-denominational service. Farwell says there’s been massive interest in the events from national and international media and he’s moved each time he’s asked to speak on the topic.

“The whole intent of this is certainly not a celebration of anything. This is a reflection on those horrible events and which really, in many respects, changed the world,” he began. 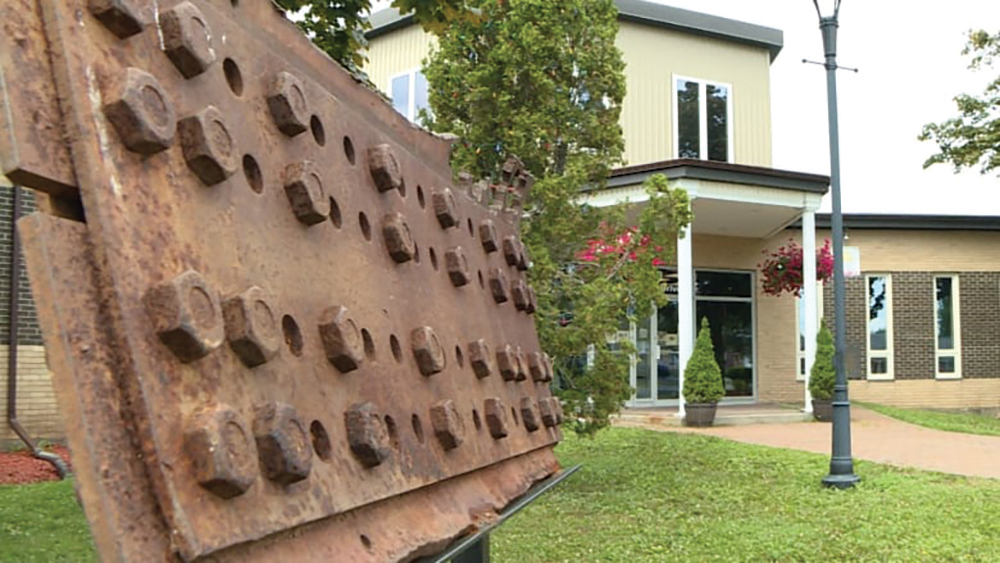 “Many will never get over what happened so this is a reflection and a commemoration for those people. But it’s also a reminder of the importance of kindness and compassion in times of adversity. The type of things that happened here and elsewhere in the days following that tragedy hopefully provided some reassurance and comfort to the people that were distressed about the events that were going on,” he said.
At a time when events driven by hatred were occurring, love showed the way, he added.

“Hopefully it’ll be seen as personally uplifting because, fortunately, there were some good on display and that message and the importance of that has been picked up worldwide.” 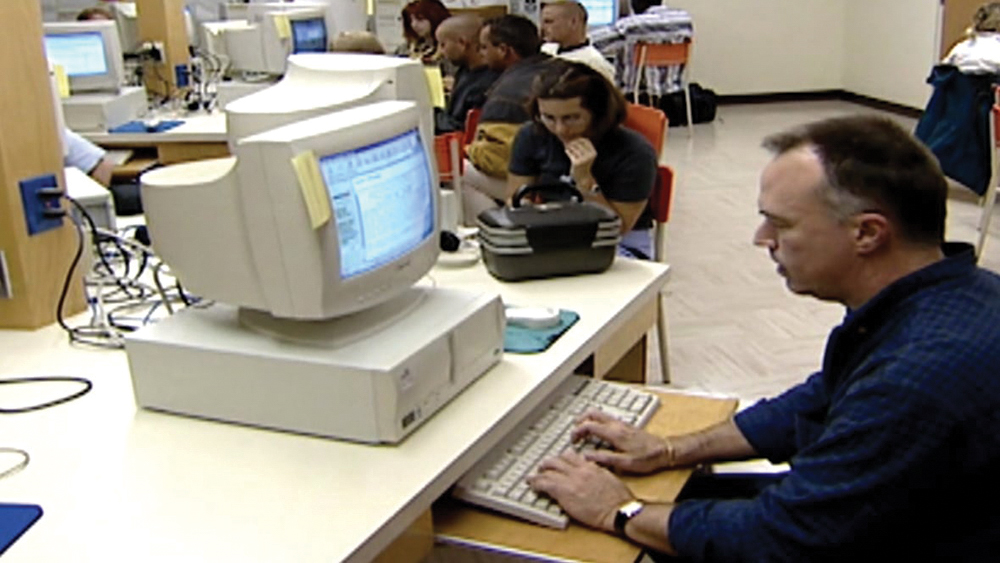 The story of hope and helping hands is what we need to remember 20 years later, he continued.

“The story of Gander has certainly been told far and wide and it’s been impactful to some people hearing the story. I think that’s important,” Farwell shared

Two decades later, the town still hears from people who were affected, or who were moved after hearing the story of ‘the plane people.’
“I’ve received packages of letters from school-aged children who were writing to thank the people of Gander and those in the area for what we did during 9/11. They share how they reflect on the importance of kindness and generosity in their own actions since hearing the story. They were not born in September 2001. But this story has continued to have a positive impact on people as it’s being relayed in the school system.”

It’s both humbling and very encouraging, he added.

“That’s the legacy that will be attached – a thank you to those that stepped forward and did what we all would do. Nobody did anything that they wouldn’t expect someone else to do for them, it just seemed to be an instinctive reaction. Wherever help was needed, help was provided just instinctively.”

It’s a legacy the town and the province is honoured to share.

“Hatred gave rise to those attacks, but let’s focus on the goodness that followed and the affirmation of the importance of basic human values and basic human kindness and how important that is and how those individual acts of kindness on a one-on-one basis made such an impact on people in times of distress.”

Kindness didn’t make up for the lives lost, of course, he added thoughtfully, but it does give hope that good and thoughtful deeds can prevail.
“The horrors of that day and the people that have to go the rest of their lives with loved ones missing or gone is never far from anyone’s mind, but it’s humbling and it’s encouraging that there’s some good that came out of that day, and we can be thankful for that.”