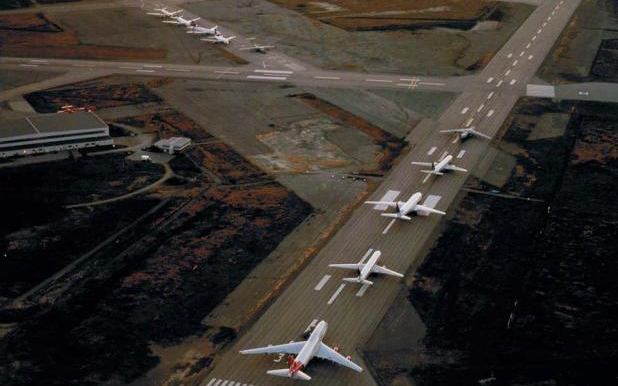 Ross Clarke is a pleasure to chat with. His wife Betty is the mayor of the town of Lewisporte. He has an interesting story to share from 9/11. These are his words because no one else’s would do:

As time goes on the story gets out of proportion with what I really done. Here’s what I done. This lady was from Limerick, Ireland and at the time she was roughly 82 years old and she was on her way to see her brother. He was a retired parish priest in California. I believe her name was Catherine and she was travelling with her daughter. 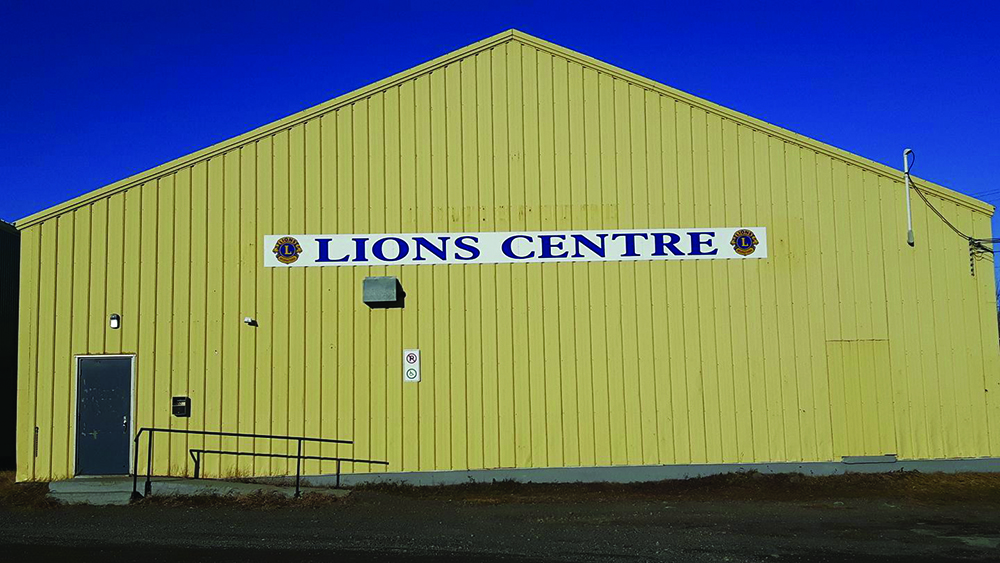 Well, most of them, they didn’t know Newfoundland from Afghanistan and they were in shock too, but this woman, she knew where she was. She was smart.

These people, they never had so much as a toothbrush and the things we take for granted they had lost.

This woman, Catherine, she was lying on a cot, but at 82 she wasn’t comfortable.

I introduced myself and I could see the pain on her face and I said ‘that’s you on that bloody cot. I’ll hunt and find something better.’ Well, I had loaned out my truck to others going around helping doing this and doing that and I only had my two legs and I thought about the senior citizens complex and I asked what they could do and they said they had a bed, ‘here just take the damn thing.’

Another guy came along in a car and he jumped out of his car and we got the bed there and everyone was putting their eye balls on us with the fancy bed. As we got her in the bed, well, didn’t her face start to light up. Remember, we didn’t know if they were there for six more hours or six days or six weeks. I started talking to her and said, ‘come to our house,’ so she and her daughter came to our house.

They washed up and she called her brother and she said ‘God Bless. What do I owe you?’ And I said ‘you fellas would do the same for us.’ She waned to give us some money and she left $20 on the piano and we didn’t know what to do with it.

We asked her daughter and her daughter said, ‘go to mom and offer her back the $20 and tell her one of these days you will visit Limerick and she can take you for lunch.’ That’s the best part of my story.   Not rolling the bed up a hill, that’s just manual labour.

Giving back the money was the best because we didn’t want money. These people would do the same for us. We had Christmas cards for years from Catherine until they stopped and I figured, she must be gone.

I think about the daughter, but time passed and the healing process was taking place. I got a good feeling for doing what I done. And that’s my story.