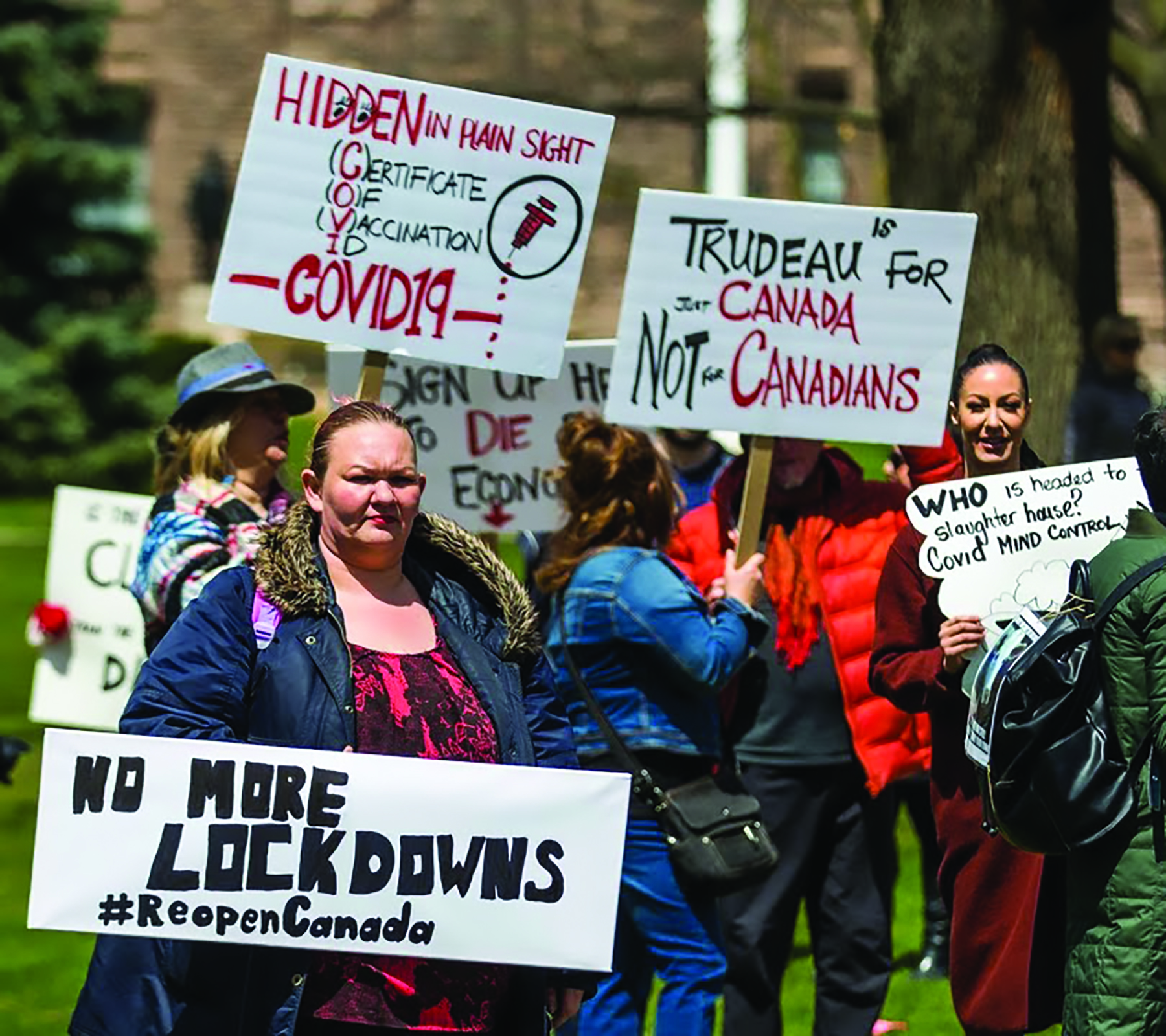 “It could always be worse,” says the kindly cashier at the corner store not a five-minute walk from my east end home.

Ain’t that the truth?

For context, this and many conversations across the island revolve around the current state of the world and Newfoundland and Labrador’s curious place in it.

At press time (knock on all nearby wood) we find ourselves firmly sandwiched between quelling the second wave of COVID-19 and batten’n down each and every hatch for the potential third wave. That’s a grim outlook, but better to be prepared for the storm than woefully caught off-guard by it.

Our brothers and sisters in Ontario can attest that this pandemic mess is no joke, and complacency breeds chaos, making vigilance a valuable currency.

But we endure, as ever, largely abiding by routines and proper protocol. We seem to have turned a corner since that February spike that saw the bulk of the province thrust back into alert level 5. We’ve done so without losing our heads, as some folks say.

We see it in major sectors and cities across the country. Protests and riots condemning curfews and lockdowns promoting one’s right to do and wear or be maskless whenever and wherever they like. Well within their rights of expression and peaceful protest of course, though I’ll take personal and family safety if it means hunkering down a little while longer.

Yes, that sort of push-back has been minimal here. And thankfully we haven’t reached Ontario levels of caution-taping playgrounds and randomly stopping seniors. There are still some silver linings on our little rock in the Atlantic yet, it would seem.

Attention now turns to the summer ‘staycation’ season, and once again it feels like a potentially aimless time of year where planning and preparations for national or international jet-setting are tempered at best, impossible at worst.

How can one plan to hit the road across Canada if we don’t know which provinces will be ‘open for business’ from one week to the next? It makes blotting out those vacation days on the calendar a coin flip proposition.

And so it is we find ourselves back in the lonely position of neutral here in Newfoundland and Labrador. Not quite pedal to the metal ahead into greener pandemic days, but not spiraling backward into grim isolation.

Me? The desire to see the world is starting to creep back in some. Maybe a little cabin fever? But all told, there are worst places to ride out a pandemic.

We could all do to be thankful for neutral a little while longer.