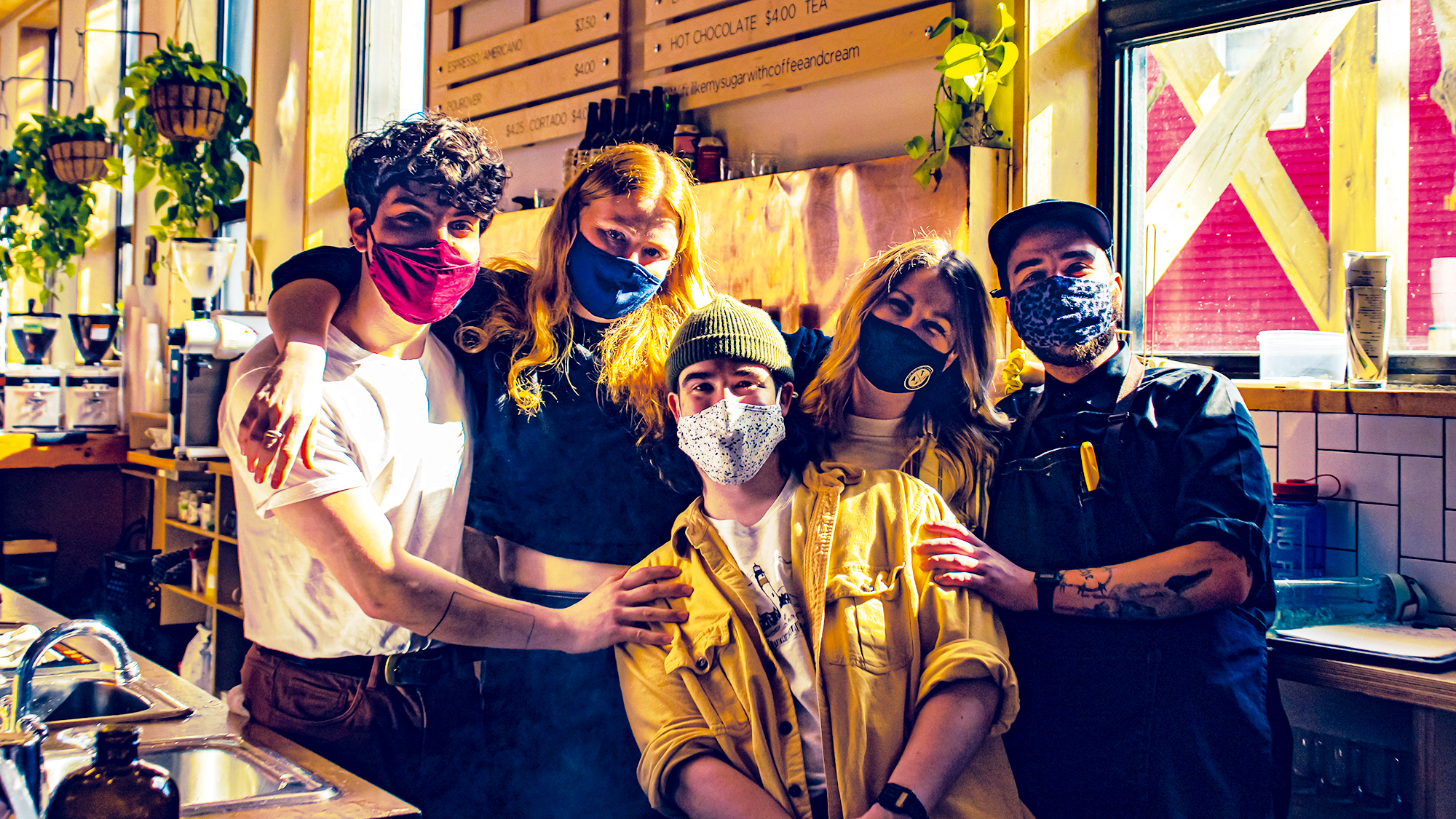 In part two of Eastduck Adventures, The Herald checks out Bannerman Brewing Co., one of the major players in this province’s craft beer movement

Downtown St. John’s has changed in the past few years, and thanks to a group of young entrepreneurs, the East end of Duckworth has been given new life. Now the home of three new food & drink spots, “Eastduck” is the new old part of town waiting for you to explore.

In the past year, downtown’s café scene has faced disruptions, and the number of coffee slingers in downtown proper have dropped — at least for now. But that doesn’t mean you have to wait for a café come-back, because from open until 3 PM, Bannerman Brewery is practically Café Bannerman.

“I wanted to marry the two things that I wanted to do,” Phil Maloney explained, “which was hopefully owning a café and then having a brewery, so we figured ‘shag it’, let’s do both.”

Bannerman’s caffeine catalogue offers no compromises, either. With a full café menu from cappuccinos to cortados, Bannerman offers the best of both worlds with beans from Pilot and Monogram Coffee Roasters, and beers brewed right out back. 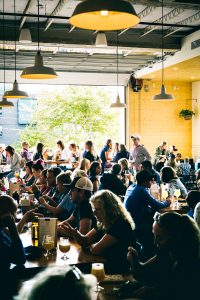 A PLACE FOR EVERYONE

Maloney describes their food modestly as “the upper end of pub-grub stuff,” and includes meatless options made for everyone, like my tofu-based go-to.

“There’s popcorn tofu bites on the menu now,” Maloney said, “that’s like the best thing I’ve had in a long time. It’s simple but really good, and the texture is like eating little blocks of cheese.”

“People who don’t know where this is might think it’s a young person’s spot or whatever, but no. The goal since we opened was to be inclusive with a capital ‘I’ if that makes any sense.”

“We have MUN students coming in to study or have a beer with friends, then there’s a table of runners that come in on Saturday mornings, and then another table of 60+-year-olds — everybody likes eating and drinking and having a good time in a fun atmosphere.”

Bannerman’s selection of food-n-brews is also a crowd-pleaser. The beers range from traditionally “dad-beers,” to IPAs and trendy fruited sours that drink like a Dionysian juice box and look pretty doing it.