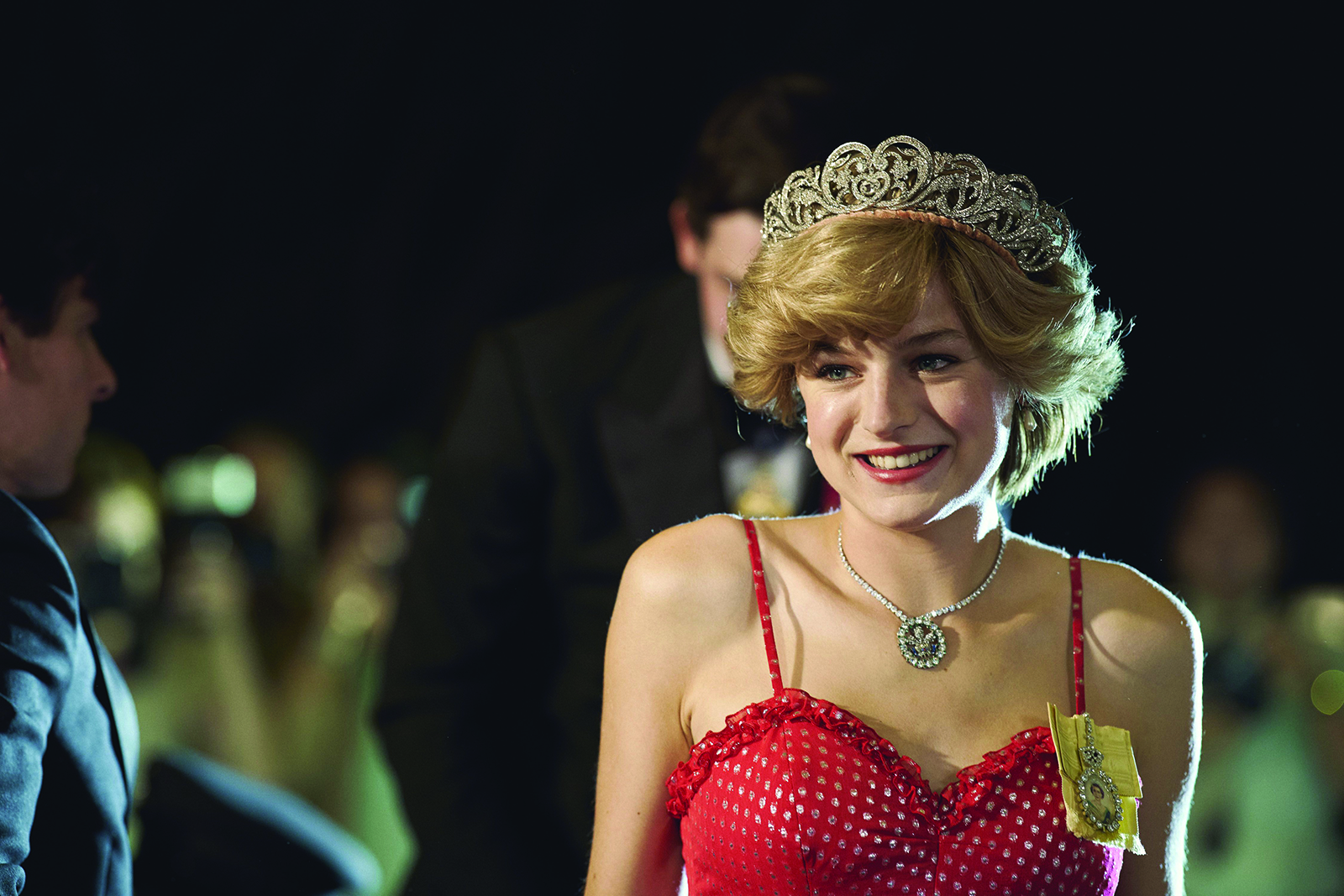 From her rise to prominence to her heartbreaking end, Diana Spencer’s life has been ready-made for Hollywood since day one

The extraordinary rise and unthinkable end of Diana Spencer, the People’s Princess, has been the subject of all manner of media exploitation.
From dish-all-dirt tabloids to bios and tell-alls and of course, takes both in homage and crudely provocative on the big and small screens, many have tried to capitalize on the seemingly endless fame of Princess Diana.

The latest silver screen retelling of the tragic life and times of Lady Di comes in the form of Spencer, a film from director Pablo Larrain that will see Kristen Stewart step into the role of Diana.

Scheduled to premiere at this year’s Toronto International Film Festival, buzz has already begun to circulate on the project, with Stewart herself sharing in press interviews that the shoes of the People’s Princess have not been worn lightly.

“She means a lot to me – but it’s all relatively new because I’m from L.A. and I didn’t grow up in England. Before this, she was not something that was at the forefront of my mind, because I lived so far away from it all. Now, I can’t stop thinking about her,” Stewart shared.

“I often wonder what she’d think about what’s going on in the world right now. To be honest, I’ve now consumed pretty much all there is to consume in terms of videos and interviews. I’ve watched everything that you could hear or see. I even go to sleep with it on.”

Elsewhere, in the stranger-than-fiction award-winning royal drama The Crown, a pair of actresses will bring Diana to life, with Emma Corrin having wowed audiences with her turn as the young Spencer, thrust into a world that would soon overwhelm her. 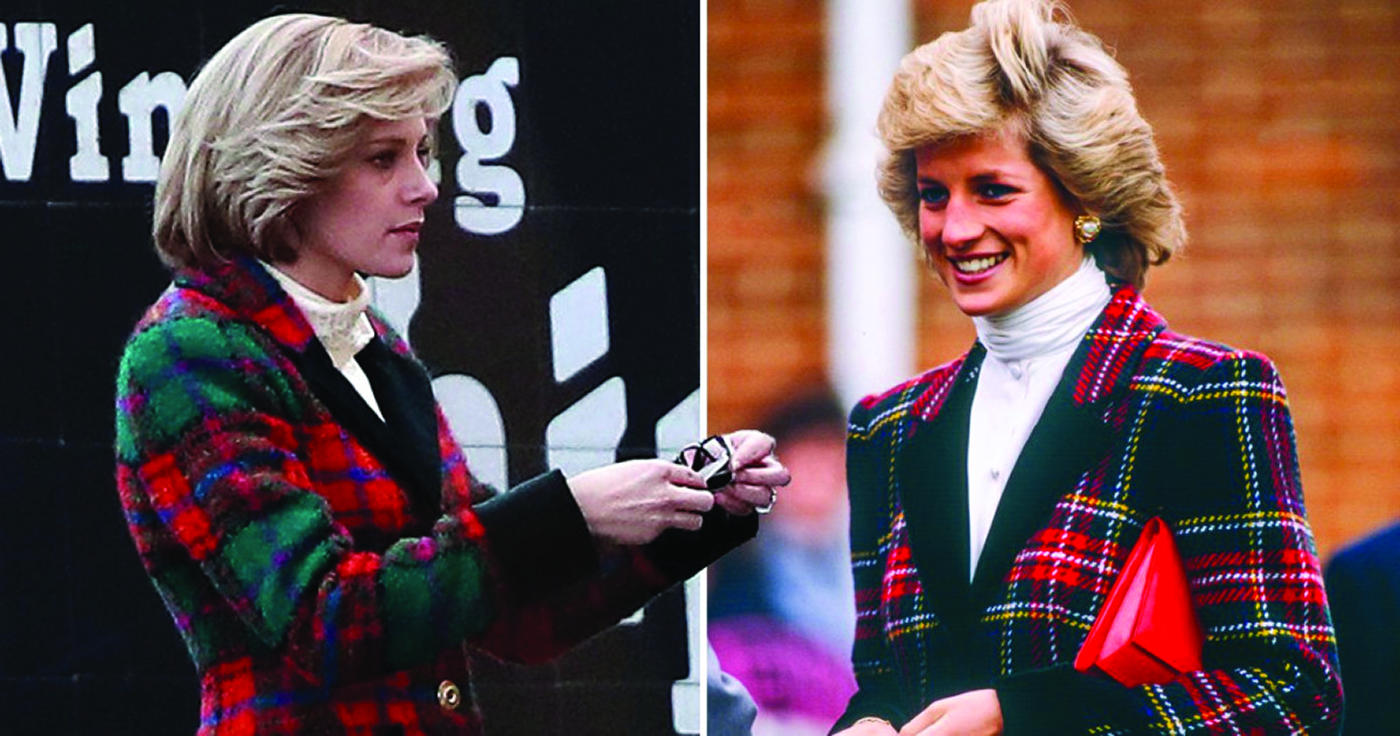 “I ended up having this overwhelming appreciation for her complexity,” Corrin told The Guardian. “I’m fascinated by the young Diana. We all have an understanding of what she was like as she got older, but her childhood… How isolated and lonely she felt for a lot of it. She was plucked from this lovely, warm situation with her friends in her flat in Earl’s Court into this very austere world … I went into every working day thinking about this swinging scale of vulnerability and strength. Vulnerability wasn’t the entirety of her. She endured an incredible amount.”

And while Corrin’s turn as a young and perhaps naive Diana earned critical praise and awards attention, veteran starlet Elizabeth Debicki has been tapped to take over the role for the fifth and sixth seasons of the award-winning drama.

“Princess Diana’s spirit, her words and her actions live in the hearts of so many,” Debicki shared in a statement. “It is my true privilege and honour to be joining this masterful series, which has had me absolutely hooked from episode one.”

Then, now and forever, the lavish lifestyle and caring demeanour of Princess Diana will continue to captivate the masses. We’d bet the crown jewels that these ladies will not be the last to carry on her memory on the big screen.