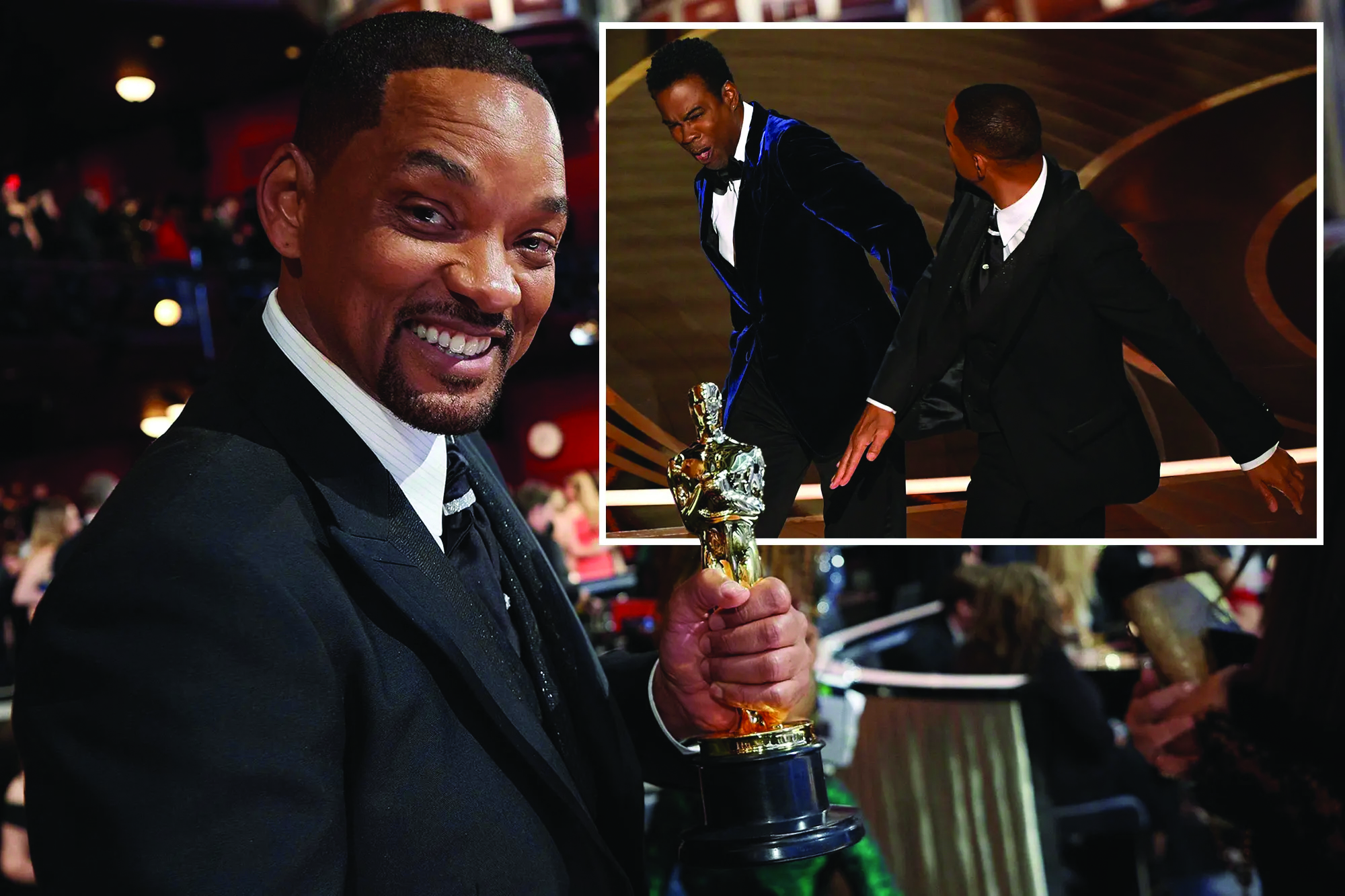 You know I do not usually watch the Oscars. I have not in years. They have been to me an example of wretched excess and were something to be avoided. There was always someone crying about something or other, or trying to push some cause. It was a predictable spectacle that I stayed away from.

This year I made an exception and I am glad now I tuned in. The whole thing spoke loudly. There on national television a man (Will Smith, an actor) assaulted another man Chris Rock (a comedian) for a perceived insult to his wife.

Will Smith was not arrested or charged, and the show went on.

This is what fascinates me. This was front page news and fodder for assorted programs and platforms for editorialists. Meanwhile, half a world away the Russian army continued to pound Ukraine into dust while people in the thousands who were not watching the Academy Awards died.

Is it not odd what constitutes news and occupies our time? Now I did confess earlier that I did watch The Oscars, so I have lost any rightful claim to the high moral ground on viewing choices. I am as guilty as anyone.

Having confessed to that here is my take on the Will Smith-Chris Rock dust-up that continues to make headlines around the world.

The incident was clearly an assault, but no police were called. Smith was not clapped in irons and hauled away. Why was that? How was that decision made?

After the Oscar show ended Chris Rock did not file a complaint with the police. He looked good actually in his restraint. Now there are two aspects to this. I am “of the street”. That’s how I was raised in the west end of St. John’s. It’s a world of its own code and rules of acceptable behavior.

To reduce that to the world where disputes are sometimes settled by violence here is the rule. You do not sucker punch someone. It’s against the code. Will Smith walked up to Chris Rock and smacked him in the face. Very bad form. “Cowardly” is the word that springs to mind. That Smith’s wife was offended by a joke made by Rock about her head being shaved because of a medical condition is not a good enough justification.

There’s also a cynical side to me that wonders how brave actor Will Smith would have been if Chris Rock was six feet four inches tall instead of five nine.

Here is the part I cannot wrap my head around. The standing ovation. What’s wrong in the world of show business and Hollywood?

One thought on “JIM FURLONG | A Standing Ovation”