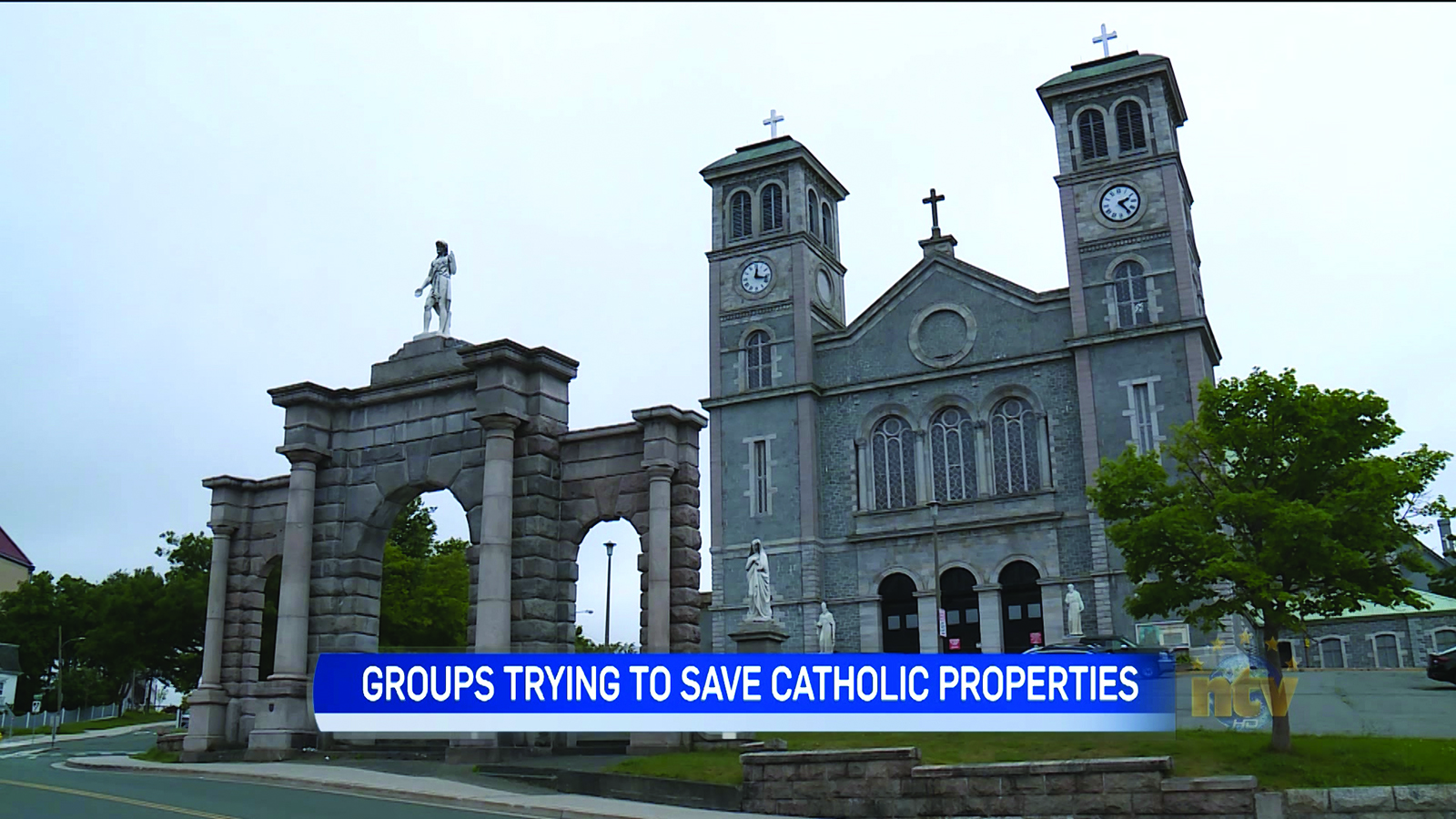 As we waited for a decision on the sale of The Basilica, St. Bonaventure’s School and the St. Bon’s Forum, last I told everybody that I didn’t really care what happened to the properties.

That’s because, despite being an old St. Bon’s boy and a member of the Catholic Church in more or less good standing,  whatever was visited upon the Church these days was somehow a case of the chickens coming home to roost.

It was a form of belated delayed justice. Now the actual perpetrators of hideous crimes against children at Mount Cashel have mostly gone to judgment and some of them are shoveling coal in Hell, but it is right and fitting that compensation to their victims has been ordered and there’s a piper that’s to be finally paid.

Now I did watch with interest as some people in other parishes complained their properties were in danger of being sold when they, the parishioners, had done so much fundraising to keep their parishes going and now might have their churches sold out from under them to pay for crimes in which they had absolutely no part or knowledge.

Now I tell you any attempts by people associated with a liquidation of assets, while decent and honourable, have their pleas fall on my deaf ears when they see themselves as somehow “victims.”

I know a victim when I see one and there’s the haunting image of little boys crying in a dorm at places like Mount Cashel that haunt my thoughts; not church buildings going on sale.

All of that’s prelude now to the news that a Catholic consortium has successfully purchased the Basilica, St. Bonaventure’s private school and the St. Bon’s Forum. The purchasing group raised millions of dollars, although it’s yet to be approved by a judge. I was approached for a donation by the fundraising appeal.

Now here’s what’s interesting is that despite my intellectual disinterest in saving the Basilica from turning into a condominium and the other properties falling into secular hands, when the decision was announced I felt an emotional sigh of relief. That’s the hold the Church has on me. On some level I want St. Bon’s to be there. I want the Basilica to be there glowering out over the harbour of St. John’s. I find solace in the fact that at least I did not give them any money.