JIM FURLONG | Does it End? 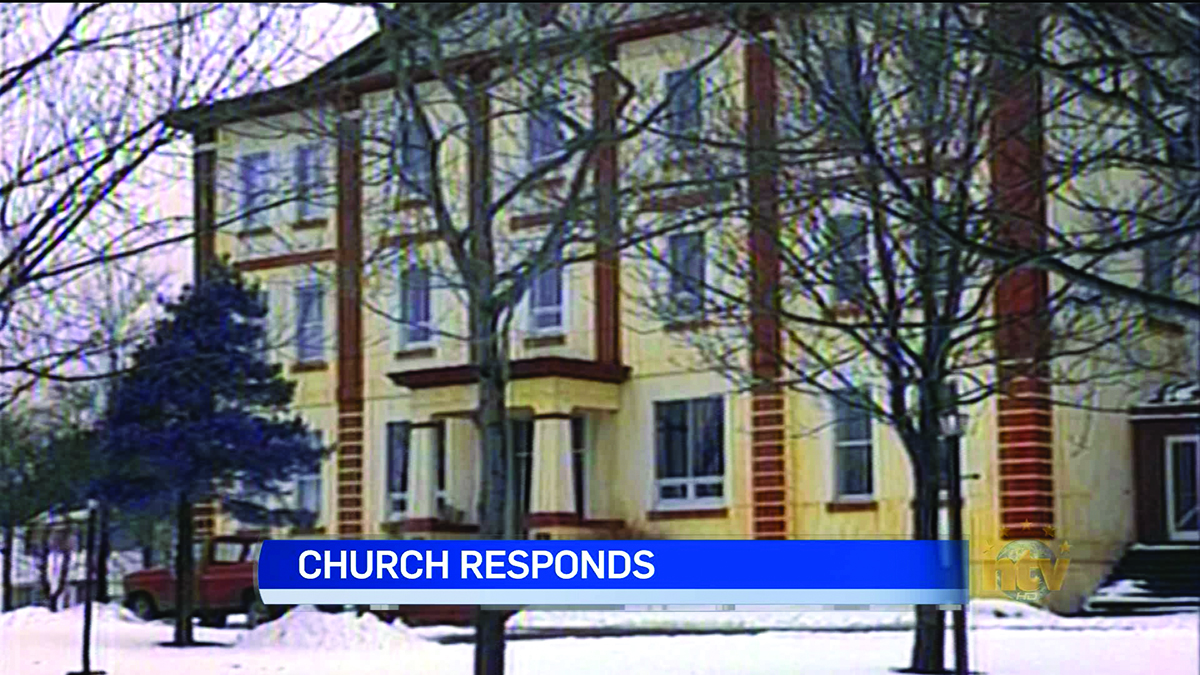 There was a sadness about Pope Francis when he arrived in Canada on his tour of “penance” last week. He’s a decent fellow and genuinely has offered apologies and sought forgiveness for the sins of the Roman Catholic Church against Indigenous children in church-run schools.

Sins of the fathers

As the years roll on, I have learned more about “the sins of the fathers.” Somewhere between my teens and here I wish I were less forgiving. I wish there had been a Christian Brother or a priest who might have offered some form of explanation as to what went on. There were some exceptionally good men among the Brothers and the priests, but something went horribly off the rails and not enough people spoke up. I was not sexually abused, but I was certainly physically abused and emotionally abused. What’s startling is that even into adulthood we spoke of the wonderful education we received.

It’s not that we did not know what was going on. Everyone knew. The activities of Father Jim Hickey were well known to us. There were others we knew about. You knew where you had to keep your distance. I was never a “teachers’ pet.”

I lived in the west end, so after school I mostly went home and did not have time to hang around, but I knew somehow school was an odd place and there was something dark about it. Looking back, I scratch my head. There were friends at school and there were teachers that I liked, but I was afraid in a way. Afraid to go to school. That’s how the place worked. Fear was all over the place.

Here’s a strange one. My favourite Christian Brother did some time in jail for “interfering” with young boys. None of it had anything to do with me. I liked that teacher. He was truly kind to me. He was sent away from St. Bon’s and went into therapy at a place called Mono Mills in Ontario.

When he was sent back to Newfoundland he was assigned to Mount Cashel Orphanage to be with, as Ray Guy called them, “The Merry Monks of Cashel.”

Brother Smith (not his real name) must have thought he hit the jackpot in the lottery. Why wouldn’t I use his real name? I do not know. There were no girls at St. Bon’s, so in the Spring Concert the female leads were played by boys in dresses. The school even had its own wardrobe of dresses. I wore one at a concert. In retrospect it was all weird. There was one Brother on staff who taught us boys baton twirling. What a notion!

How does all this link to Pope Francis? I do not know. I wish someone would explain it to me.