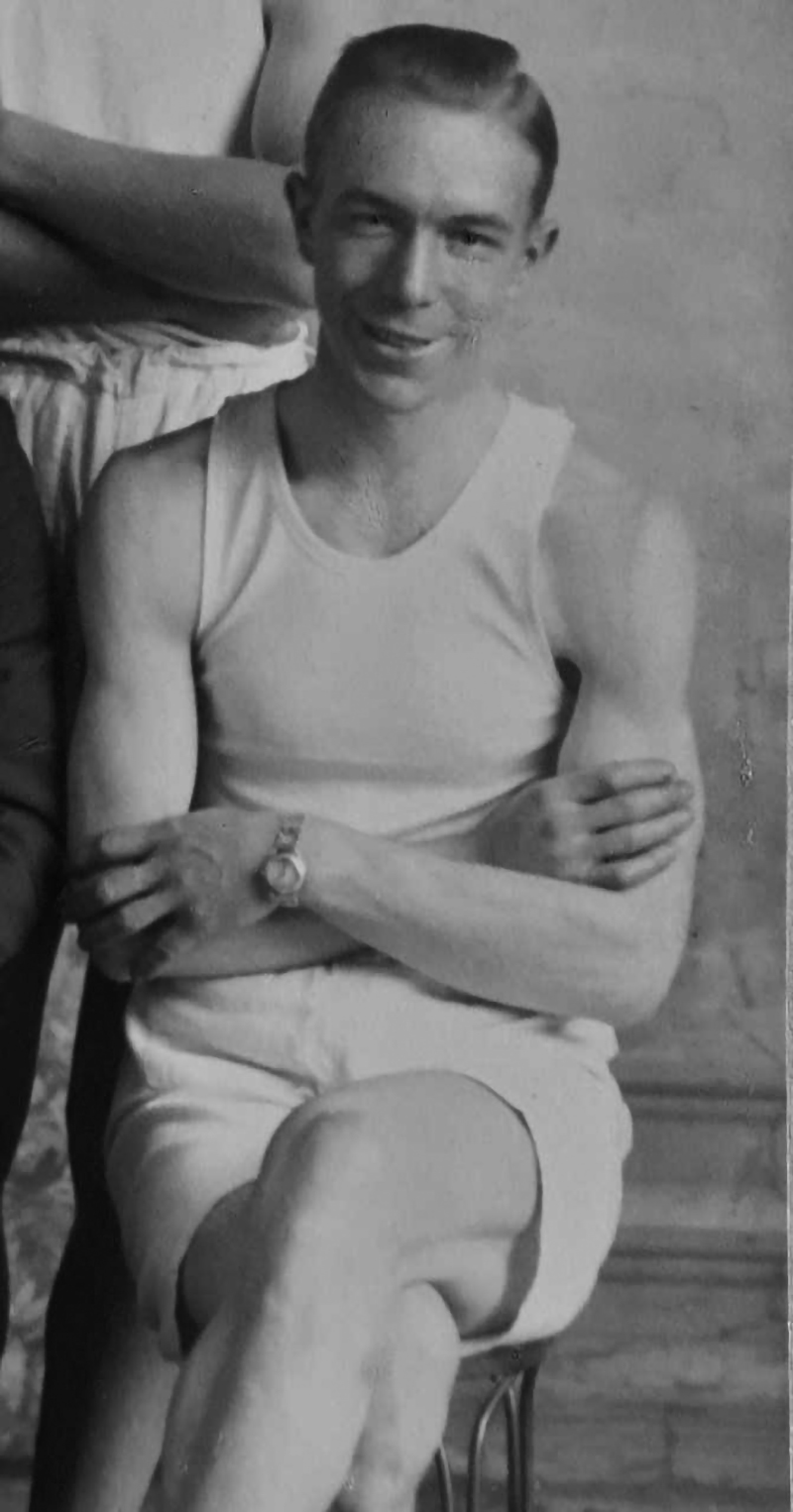 I did not “know” my dad in any real sense of the word. He’s dead a long time now and my last memory is 60-years-old or more. He was dead before I reached the age of 20. Dad was 55 years of age. My mom died two years after that. I am James Patrick Furlong Junior, and I am more than two decades older than he ever was.

He’s in my life as a dead person much longer than he ever was as a living person. In fact, I never had an adult relationship with him. I look at a colour picture recently sent to me by a family member and in that picture, which was taken when he was at least two decades younger than me, he still seems older. Odd isn’t it?

Now, the picture was unknown to me until a couple of weeks ago. Getting the image was a real revelation because it was in colour. The previous images of memory in my mind were put together from old black and white photographs, and James Patrick Furlong Senior was a real person and not a black and white photo. I had forgotten about that, or at least I did not think about it much.

One of the issues of losing a dad at an early age is you do not get whatever issues there may have between father and son resolved and they remain so for eternity. That’s why I am eternally grateful that my three boys have lived long enough for us to have an adult father-son relationship.

So, who was my dad? Well, I do not know really. He was like me in some ways, I guess. In some other ways he was not. He was player-coach of Parker and Monroe Ltd in the St. John’s Mercantile Hockey League.

A woman I knew 40 years ago who had worked at Parkers said I skated just like him. That would be genetic, I guess. The woman observed that.

Was I like him in matters of the soul? Well, I don’t know. It’s one of the greatest mysteries of life to which I will never know the answer. He was a decent man, I think, filled with the virtues and flaws we all have as humans.

I do know that on Father’s Day my three sons Michael, John and Patrick will all be at our dinner table. We will laugh and argue and be together as a family and have a good time.

Somewhere in that Father’s Day family table filled with food and goodwill there will be a moment when I will think of and remember my dad.