JIM FURLONG | Tell Me Why 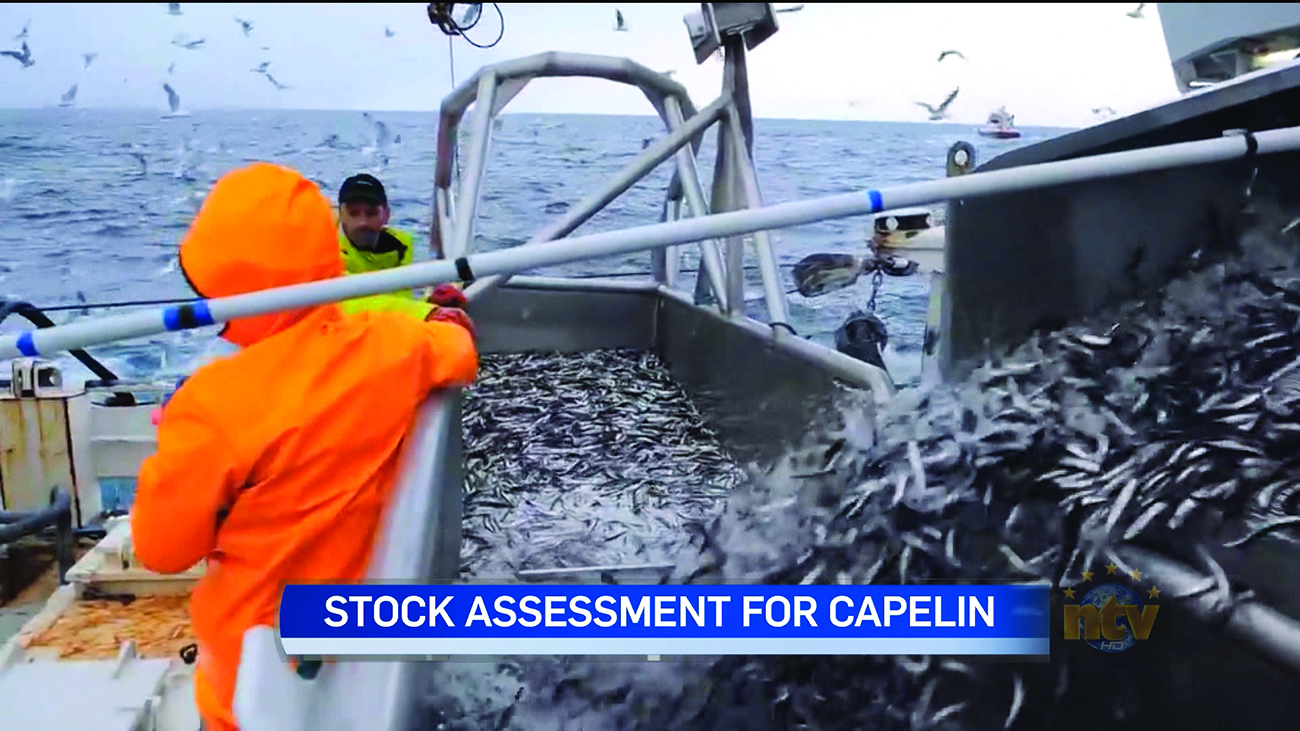 t’s a task of many years writing for The Herald. I am trying to find an answer to a question. Last week I was looking back through my archives and noticed what are “recurring themes.”

One of those themes that’s ongoing is the idea of our conservation of ANYTHING.

We do not seem that good at it. A story told before is that during a trip to Iceland some years ago I interviewed the fisheries minister about cod quotas there.

The Icelandic fishery is supposed to be a partnership with business, labour and science all involved.

The problem is that when cuts to preserve the cod stocks emerge there are cries that the science is wrong. Now does that not have a ring to it? You see my point.

Around the world nobody wants their quota cut. I remember in the early days of the cod moratorium. We had fished the cod to the brink of extinction. We did have offshore help in that. We had fishermen here claiming there were “thousands of cod” out there, but they had moved, and a moratorium was wrong. Denial.

Now this is one of the great questions that to me speaks volumes about how we handle or don’t handle conservation.

Why is there any kind of a capelin fishery at all? Cod eat capelin. On what level does it make a grain of sense to continue to fish capelin? Yes I know quotas have been reduced, but is there any defence for fishing for ONE capelin. The answer is in politics. People need money and politicians serve in office only at the pleasure of “the people.”

I expect too much. Maybe if the decisions are not made by science but by those whose right to govern comes only from public approval of their decisions then there’s no hope. That’s the great problem with democracy.  Can any school be closed without a racket?

How do politicians stand up to the economic imperatives of the 21st century? That’s a good question.

Which of the honourable members stands up and looks us in the eye and tells us that we cannot have a hospital or even a doctor in every community in Newfoundland and Labrador?

Who tells us we must stop fishing capelin so the cod stocks can recover? Democracy is so imperfect when the end result is popularity and nothing more.